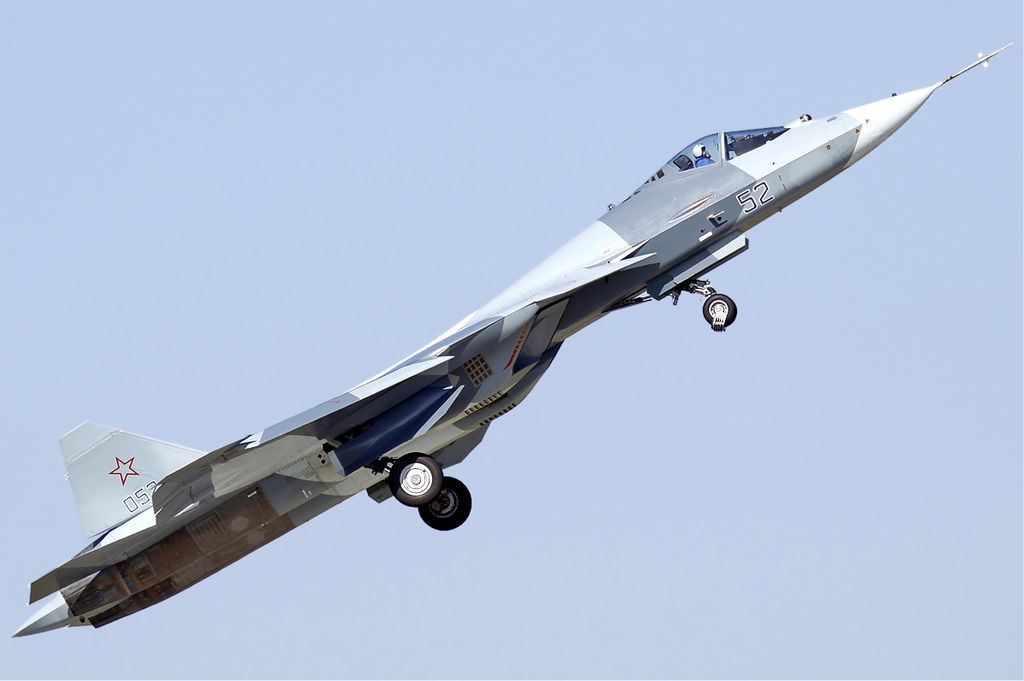 Col. Gen. Viktor Bondarev called the Su-57 a “wonderful machine” and claimed that “every country probably wants planes such as this, and we have them”

As reported by Sputniknews, Russian Air and Space Force (RuASF) chief Col. Gen. Viktor Bondarev told Zvezda that the Sukhoi T-50 PAK-FA has been given the designation – Su-57.

“The decision has been made, the aircraft got its name, like a child after the birth. Su-57 — from now on, we will call it that way,” Bondarev said in an interview with Russia’s Zvezda broadcaster.

According to USA Today Bondarev called the Su-57 a “wonderful machine” and claimed that “every country probably wants planes such as this, and we have them.”

Noteworthy the first Russian stealth aircraft is receiving extensive promotional push by Russian state media which claimed that the Su-57 feature a maximum speed of 1,600 mph, slightly more than that of the F-22 Raptor, and that its missile range, based on the information available, also exceeds that of the F-22.

By contrast Richard Aboulafia, vice president of the defense market analysis firm Teal Group, told USA Today, “The Russians really like talking big, but the cash and technology just don’t seem to be there.”

He also added that Russians should have new engines to power the Su-57 to meet the specifications they’re claiming.

“They still need to find the cash to fund the development of the complete version of this aircraft,” Aboulafia said. “They’ve been trying for quite some time.”

Nevertheless United Aircraft Corporation (UAC) CEO Yuri Slyusar revealed that a pre-production batch of about a dozen Su-57s will be made available to military pilots before the aircraft development is completed (that’s expected to end in 2019).

The Sukhoi Su-57 is a stealth, single-seat, twin-engine multirole fifth-generation fighter aircraft designed for air superiority and attack roles. The aircraft is the product of the PAK FA (literally “Prospective Airborne Complex of Frontline Aviation”) program. Sukhoi’s internal designation for the aircraft is T-50. The Su-57 will be the first aircraft in Russian military service to use stealth technology. It is planned to have supercruise, stealth, supermaneuverability, and advanced avionics to overcome the prior generation fighter aircraft as well as ground and maritime defences. 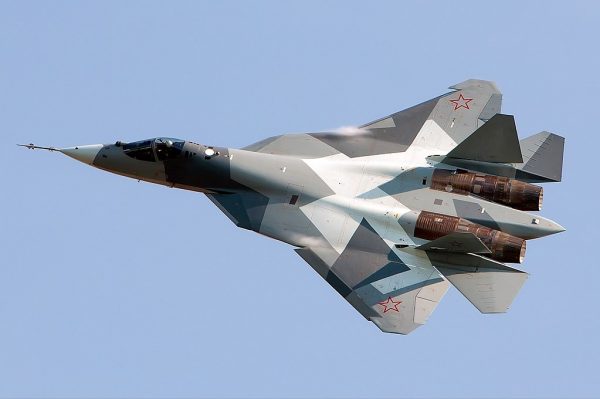