Log In Sign Up
Homepage Aviation HistoryOV-1 Vs MiG-17: THE STORY OF HOW THE MOHAWK BECAME A MiG KILLER 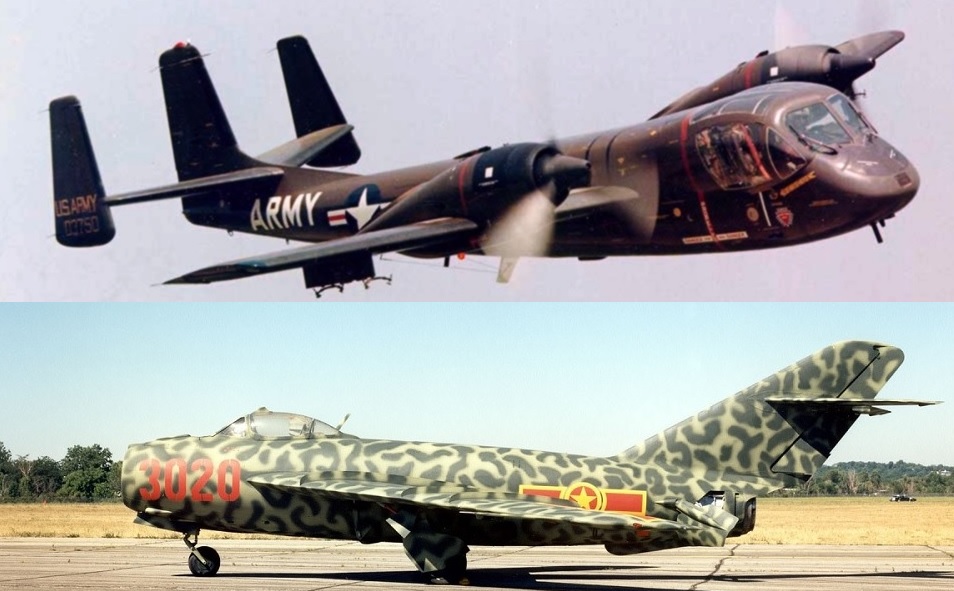 The Mohawk wasn’t supposed to shoot down a MiG, a thing that actually the aircraft did during the Vietnam War

The OV-1 achieved the only U.S. Army air-to-air victory during the Vietnam War.

What the Mohawk wasn’t supposed to do was shooting down a MiG, a thing that actually the aircraft did during the Vietnam War.

On a morning in mid-February 1968 two OV-1As from the 131st Aviation Company were flying at 2000ft above the Ashau Valley, one of two strongholds for the North Vietnamese Army in South Vietnam, the other being the U Minh Forest north of Saigon. The flight was led by Capt. Ken Lee, one of the most experienced Mohawk pilots of the unit. Since the two pilots knew that in the jungle below them there were more than 6,000 permanent troops and one of the most sophisticated complexes of anti-aircraft batteries in the world, they kept their altitude to use the OV-1 side-looking radar and infrared detection gear to observe the enemy activity in the valley.

Suddenly, as explained by Wayne Mutza in his book U.S. Army Aviation in Vietnam, Lee felt his airplane taking hits and he immediately turned to right when his wingman from half a mile behind his tale, shouted at him: “You got a MiG behind you!”. Lee levelled his wings and a MiG-17 passed at 275 knots on his left, pulling out of its dive two hundred feet below him and turning back to attack the two Mohawks again. Lee understood that his only chance to avoid being shooting down by the MiG would have been attacking it. The OV-1A in fact could carry a 2.75-inch rocket pod and a podded .50-caliber machine gun under each wing – a load Lee was carrying that morning.

The MiG pilot had made a major mistake in slowing down to make his attack and Lee fired 38 rockets in two shots, with four of them hitting on the MiG. Moreover, Lee hit the enemy fighter also with many bullets of his machine gun “I put about 100 rounds of .50-caliber into him – I could see the tracers going into the fuselage. Hitting his engine killed his power.” Since the MiG was climbing when Lee opened fire, they entered into a cloud bank. Lee pulled out of the clouds to the right, and saw the MiG coming out about three to five seconds later. The aircraft right wing was low and his nose was pitched over, with orange flames. The MiG went around one of the mountains ringing the Ashau, turning into what Lee knew was a blind valley, but he was so low, that Lee could not have gotten out of that valley without impacting the hillside and he didn’t see the MiG crashing.

Once they returned to Phu Bai air base Lee discovered many bullet holes in the tail and in the aft fuselage of his aircraft, but it was ordered to him and to his wingman not to talk to anyone about Lee probable MiG kill. The Army in fact feared that the U.S. Air Force (USAF) would have forced them to either disarm the Mohawks or even turn them over to the USAF, because the Air Force had reserved shooting down MiGs as their exclusive domain.

Few weeks later Lee flew from Phu Bai to Ubon, where he met Col. Robin Olds, the 8th TFW commanding officer. Olds told Lee that he heard some rumours about a Mohawk shooting down a MiG and he was interested to discover that Lee was the pilot involved in that singular dogfight. In May Lee flew another mission that stopped to Ubon and once he landed, Robin Olds and Chappie James ordered him to accompany them to the Officer’s Club, where they told him that a MiG had definitely been shot down under the circumstances he had described. When Lee asked how they knew, Olds said to him “We know things you guys don’t and will never find out.” 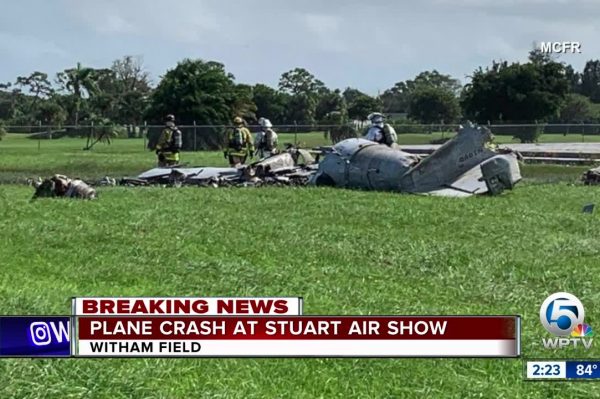 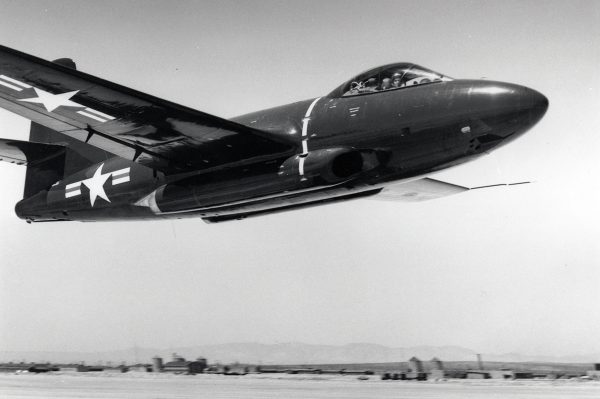 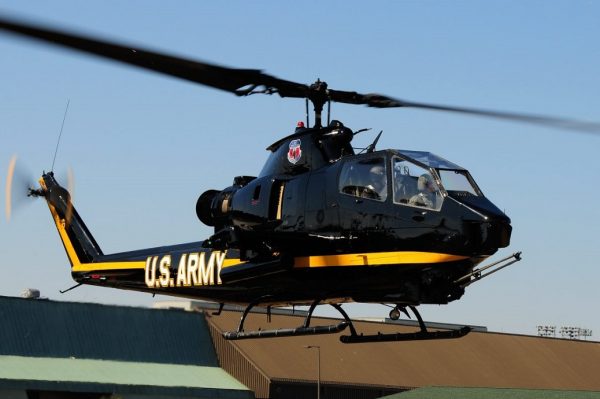