Log In Sign Up
Homepage Losses and Aviation Safety“Our Il-20 had been shot down by Syrian S-200 SAM after attacking Israel’s F-16s used it as cover,” Russsia’s Defence Ministry says 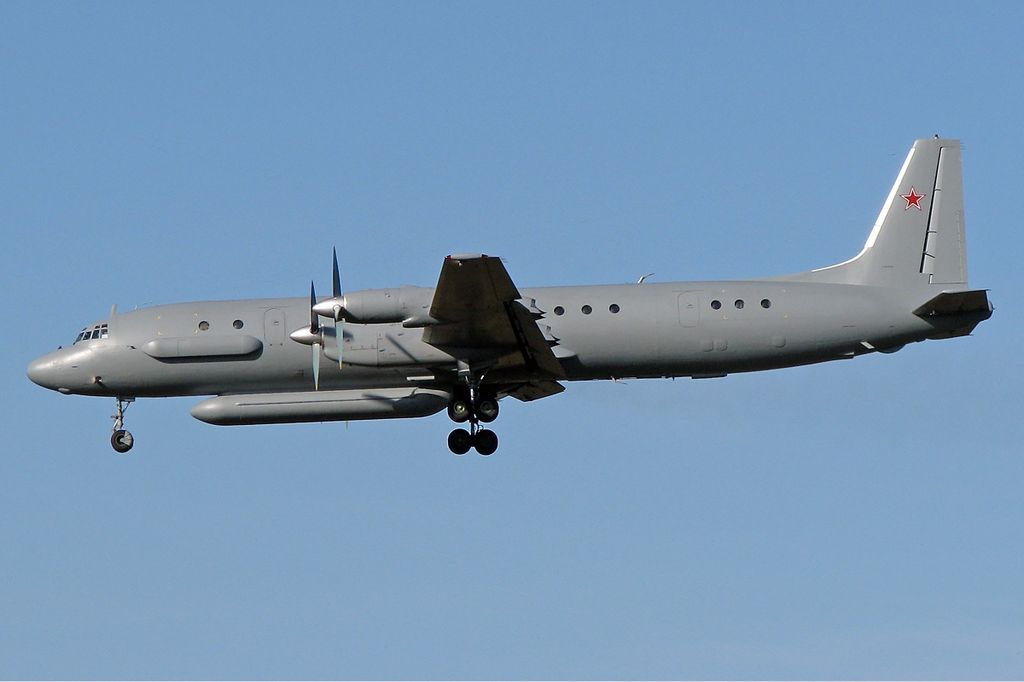 Russia’s defence ministry says one of its Il-20 Coot-A turbo-prop Electronic Intelligence (Elint) aircraft with 14 crew members disappeared from radar screens over the Mediterranean at the same time as Israeli and French forces were mounting aerial attacks on targets in Syria.

By contrast a U.S. official said Washington believed the Il-20 was inadvertently shot down by anti-aircraft artillery operated by Moscow’s ally, the Syrian Government.

According ABC, around the time the plane disappeared, the Syrian coastal city of Latakia, near a Russian airbase to which the Il-20 was returning, came under attack from “enemy missiles” and missile defence batteries responded, Syrian state media reported.

Russsia’s Defence Ministry said the aircraft disappeared from radar screens at about 11:00pm Moscow time as it was returning to the Russian-run Hmeymim airbase in Latakia.

The Coot was over the Mediterranean Sea about 35 kilometres from the Syrian coastline, Russia’s TASS news agency quoted the ministry as saying in a statement.

“The trace of the Il-20 on flight control radars disappeared during an attack by four Israeli F-16 jets on Syrian facilities in Latakia province,” the statement was quoted as saying.

“The Israeli pilots used the Russian plane as cover and set it up to be targeted by the Syrian air defense forces. As a consequence, the Il-20, which has radar cross-section much larger than the F-16, was shot down by an S-200 system missile,” the statement said.

“At the same time Russian air control radar systems detected rocket launches from the French frigate Auvergne which was located in that region.”

The fate of the 14 people on board the missing plane is unknown, and a rescue operation has been organised out of the Hmeymim base, the ministry said. 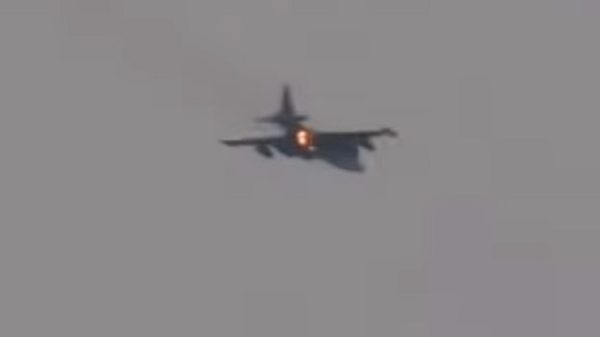 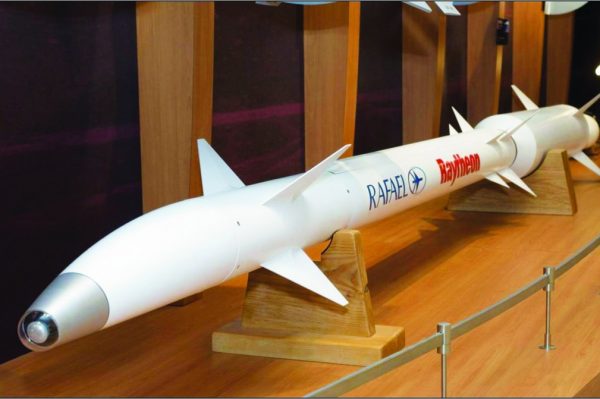 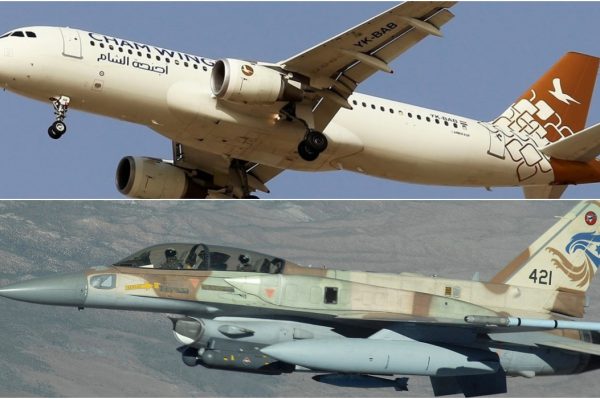