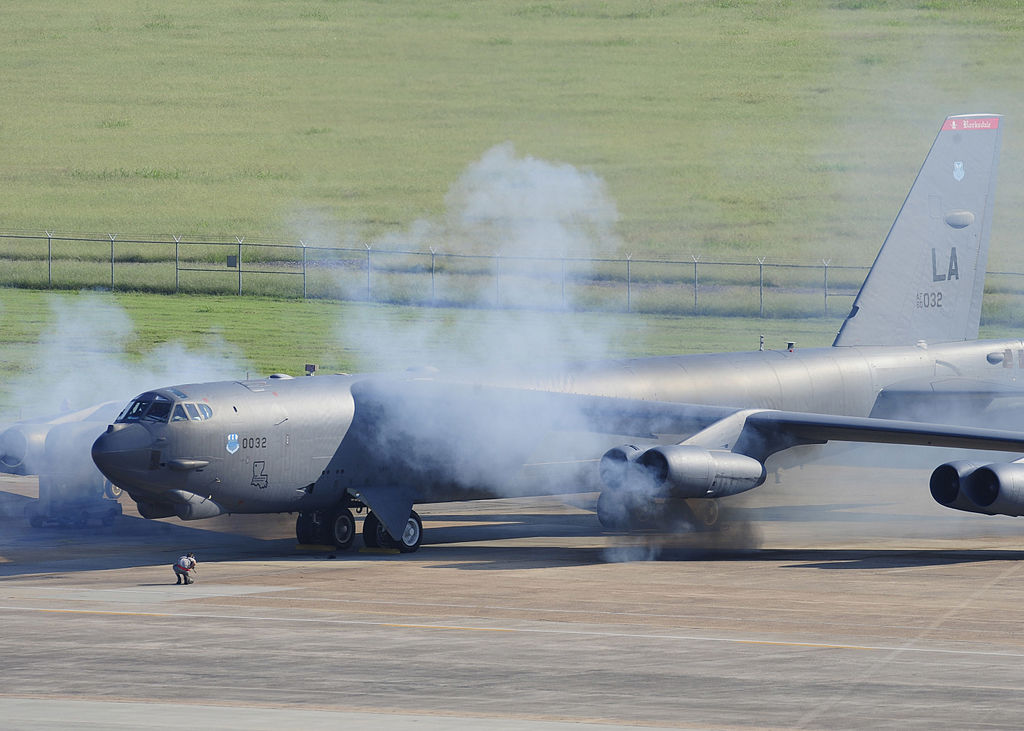 Once the B-52H receives a slew of modifications adding up to a “major modification,” the USAF is likely to redesignate it as the B-52J.

Once the B-52H receives a slew of modifications adding up to a “major modification,” the U.S. Air Force (USAF) is likely to redesignate it as the B-52J, Brig. Gen. Heath Collins, service program executive officer for fighters and bombers, told reporters Jun. 20, 2019.

As reported by Air Force Magazine, typically, the service makes a letter-change designation to an aircraft—what Collins described as “rolling the series”—when it receives enough new and different equipment that it constitutes virtually a new system.

The B-52 is slated to receive new engines beginning in about 10 years, and “that probably would be enough” to warrant a letter change, but as we have previously reported the upgrades would include a defensive systems and avionics modernization, a crash-survivable flight data recorder, a weapons system trainer, advanced targeting pod relocation and new ejection seats.

Collins added that Air Combat Command (ACC) is considering the possibility of reducing the number of aircrew on the B-52J, now that certain functions requiring weapon systems officers can operate autonomously. No decision has been made in that regard, Collins said.

Slides summing up sustainment activities on the B-52, shown at the symposium, indicated that a B-52 test aircraft has been receiving modifications since 2015 to carry out evaluations of various new systems, including the Long-Range Stand-Off weapon and several hypersonic systems. Collins said hypersonic missiles will be a key new capability of the B-52 in the 2020s.

Noteworthy the “J” designation had already been suggested for a modified B-52, specifically for an “arsenal plane” variant concept floated in 2016.

For more than 50 years, B-52 Stratofortresses have been the backbone of the manned strategic bomber force for the U.S.. The BUFF (Big Ugly Fat Fucker as the B-52 is dubbed by its aircrews) is capable of dropping or launching the widest array of weapons in the U.S. inventory. This includes gravity bombs, cluster bombs, precision guided missiles and joint direct attack munitions (JDAMs).

Current engineering analyses show the B-52’s life span to extend beyond the year 2040.

While the B-52 is going through “the most active” period of modification in its history, the B-1 is entering a fairly quiet time regarding modifications, Collins noted. The emphasis with the B-1 for the next few years will be on readiness, he said, after a prolonged period when the B-1 was heavily used in Afghanistan, Iraq, and Syria.

The B-2, meanwhile, is also going through an intensive modification program as the defensive management system suite is upgraded. The upgrade constitutes a Major Acquisition Program—an ACAT-1D—Collins noted, meaning it gets supervision at the undersecretary of defense for acquisition and sustainment level. However, the program has had some delays, and will be “re-baselined this summer.” Collins said the “quality of the software has been high,” and is substantially better than the earlier version. 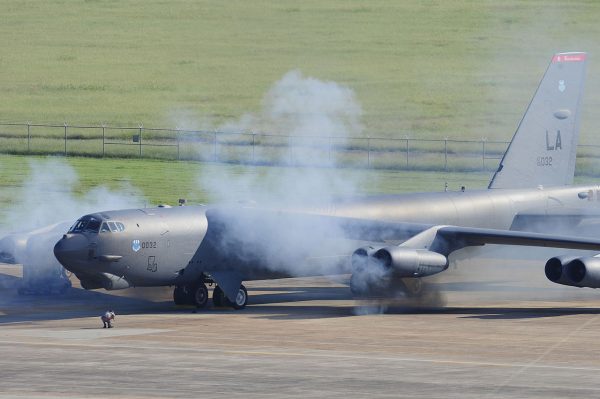 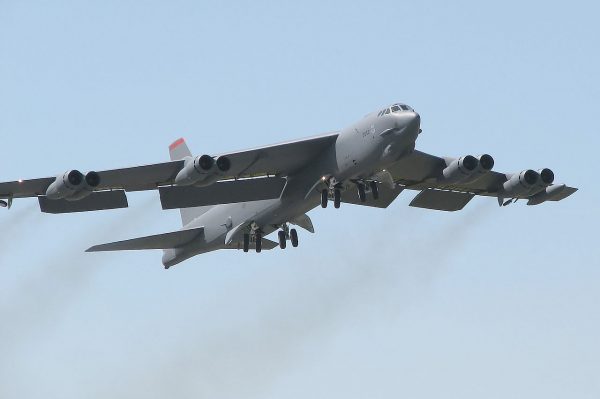 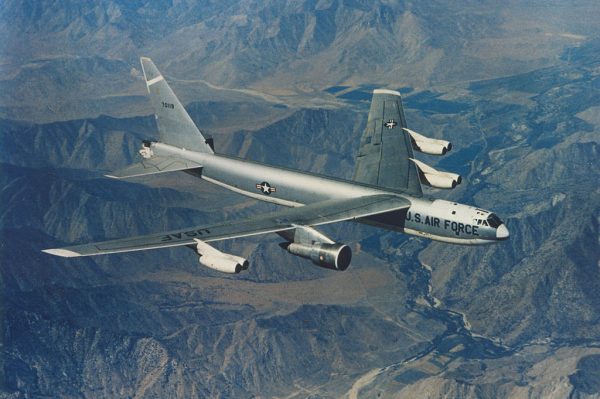