Log In Sign Up
Homepage Losses and Aviation SafetyOh deer! Watch a family of deer having a near miss with two RAF Typhoon fighter jets

At 9:59 in the clip the animals can be spotted darting across the runway of RAF Coningsby after waiting for the perfect moment to cross.

Taken on May 15, 2020 at RAF Coningsby, Lincolnshire, the dramatic video in this post shows the heart-stopping moment a family of deer had a near-miss with two Typhoon fighter jets.

At 9:59 in the clip in fact the animals can be spotted darting across the runway of RAF Coningsby after waiting for the perfect moment to cross.

According to Newsflare, all three roe deer escaped unharmed from their close encounter with the Typhoon fighter jets.

RAF Coningsby in Lincolnshire is one of two RAF Quick Reaction Alert (QRA) Stations which protect UK airspace (RAF Lossiemouth is the other).

RAF Coningsby is home to two frontline, combat-ready squadrons and is the training station for Typhoon pilots. 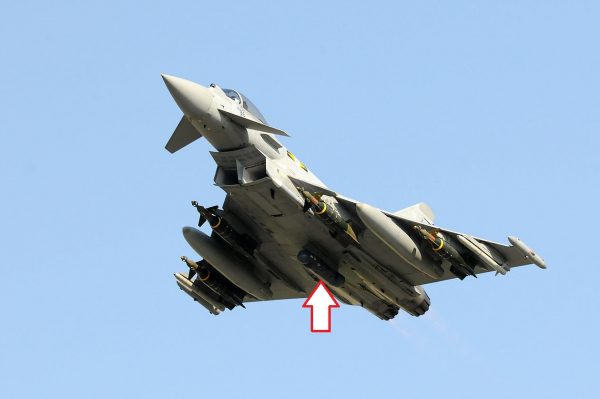