Log In Sign Up
Homepage Civil AviationNot a single photo of Concorde flying at Mach 2 exists. Here’s why. 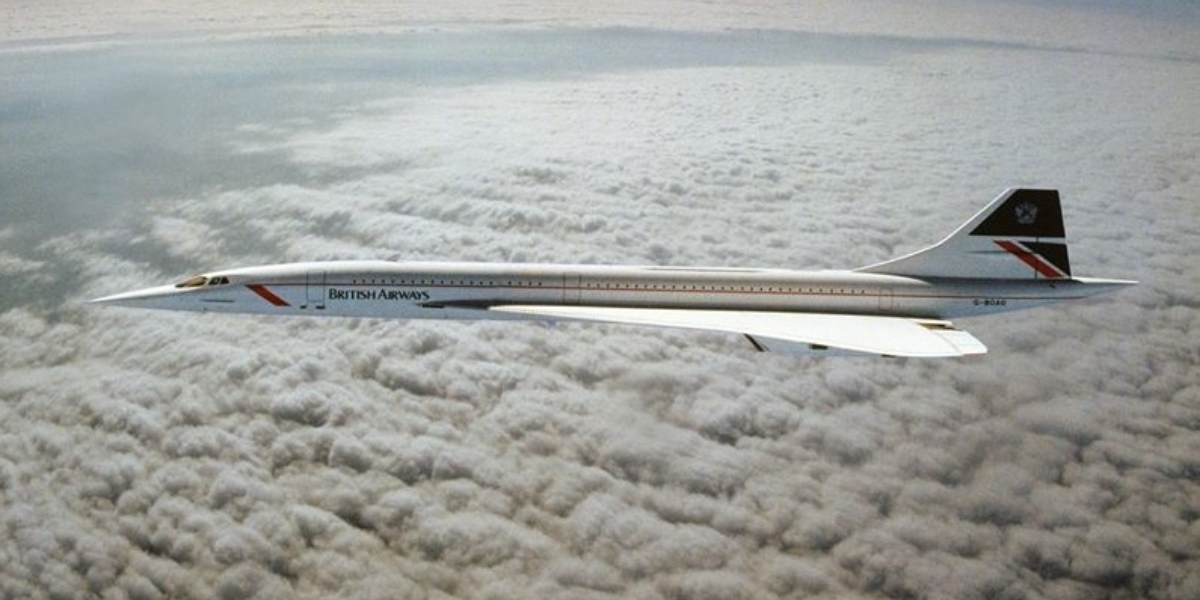 Supercruising at Mach 2.0 for hours to traverse the Atlantic, Concorde could effectively outrun a nuclear blast and catch up with the sun.

The Concorde supersonic passenger jet airliner was jointly developed and manufactured by Aérospatiale and the British Aircraft Corporation (BAC) under an Anglo-French treaty and was built in twenty samples including six prototypes and development aircraft.

But, as far as is known a photo of a Concorde flying at Mach 2 was never taken.

‘Concorde seems cute and familiar because it was used for transportation and designed in the 60s, but it was an absolute beast. Supercruising at Mach 2.0 for hours to traverse the Atlantic, it could effectively outrun a nuclear blast and catch up with the sun,’ says Andrei Kucharavy, an aviation expert, on Quora.

‘While operational, it was effectively impossible to intercept to all the jet fighters of its generation barring a stripped Electric Lightning pushed to the limit – including F-15, F-16 or F-104. Just to take the only known supersonic picture of Concorde [CLICK HERE to read the full story of the only known supersonic photo of Concorde], a completely stripped RAF Tornado had to be pushed to its limit to be able to rendez-vous with a super-cruising Concorde. And yet in the end Concorde had to slow down to Mach 1.5 to allow for a good picture to be taken.

‘Think about this picture. A state-of-the-art fighter jet, specialized interceptor, stripped to the bones and pushed to its maximum is rapidly running out of fuel, operational altitude and range. In the meantime, about a 100 people inside the aircraft it was trying to rendez-vous with are being served champagne, as it slowly climbed to its operational altitude and accelerated towards its cruising speed that it would maintain for the next couple of hours.

‘Even the F-22, developed almost 50 years after the Concorde and the reigning undisputed air supremacy fighter can only supercruise at Mach 1.8 and its top speed – Mach 2.2 – is the same as for a Tornado. If Concorde was still flying, it is unlikely it would be able to photograph it at Mach 2.0. Even if the Soviets back at the time were willing to lend the Mig-25/Mig-31, it is not entirely clear if it would be able to sustain the level flight with Concorde at Mach 2.0 for long enough to have a picture taken.’

Could the SR-71 Blackbird reconnaisance aircraft have gotten a picture of it easily, as it cruised at up to Mach 3?

‘Realistically, Mach 2.0 at 60 000 feet is well within the operational envelope of an SR-71, but it’s more the logistics of a double refueling that would have been a problem. SR-71 take-off logistics were quite something. Right after the take-off it had a couple of minutes to get to 25 000 ft and find a tanker and then had at most 2.400 NM to get do the round trip. Significantly shorter if it performed an excursion into the supersonic range and used its afterburners. I believe for a NY-London traverse an SR-71 had to refuel once in the middle, but for the rest of it sustained close to the Mach 3.2. So a parallel flight with Concorde was not out of question, but definitely would have been quite a mission to organize.’