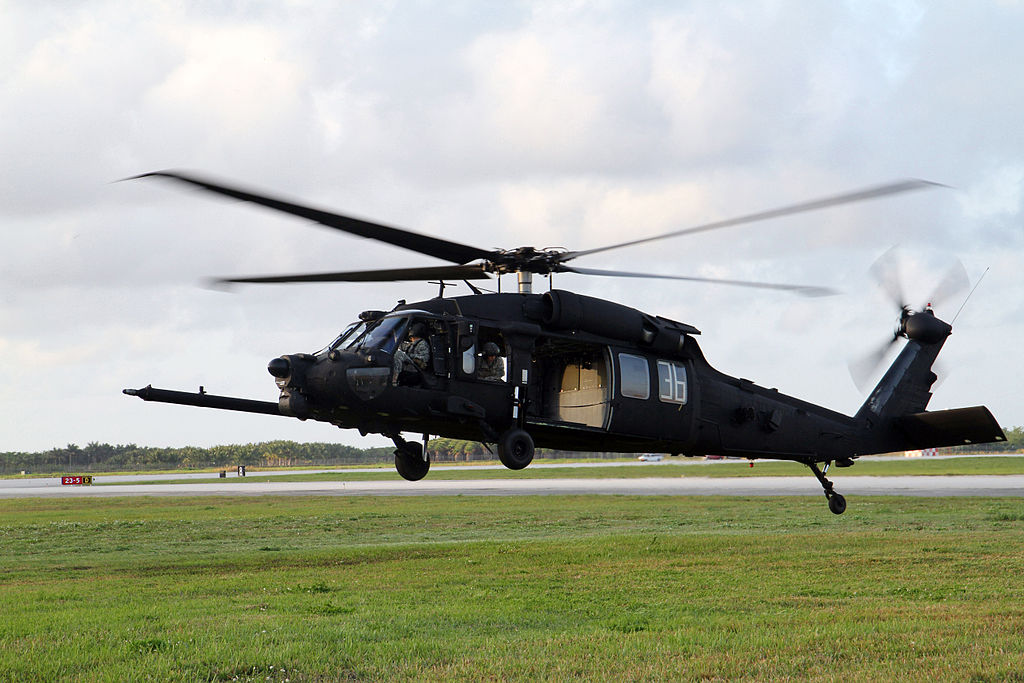 On Aug. 19, 2018 a MH-60 flown by the 160th Special Operations Aviation Regiment – Night Stalkers – has crashed in Iraq after conducting a partnered small-scale raid on Islamic State militants.

Newsweek says there were ten people on board the helicopter at that time. The cause of the crash was due to a technical malfunction, a claim confirmed by U.S. Army Colonel Sean Ryan, spokesman for Combined Joint Task Force-Operation Inherent Resolve, who added that the helicopter was not engaged by enemy forces.

One U.S. service member was killed, and three others were medically evacuated to Baghdad—two military members were classified as “continuing mission,” meaning they had either light injuries or no injuries and could return to full duty.

Search and rescue operations have been completed, and officials are in the process of recovering the airframe of the helicopter.

Monday marked the second downing of a U.S. military aircraft in Iraq. In fact as we have previously reported, on Mar. 15 a U.S. Air Force (USAF) HH-60G Pave Hawk helicopter crashed near al Qaim in western Anbar Province, after having struck a power line, killing seven U.S. service members aboard.

The 160th Special Operations Aviation Regiment’s mission is to organize, equip, train, resource and employ Army special operations aviation forces worldwide in support of contingency missions and combatant commanders. Known as Night Stalkers, these Soldiers are recognized for their proficiency in nighttime operations. They are highly trained and ready to accomplish the very toughest missions in all environments, anywhere in the world, day or night, with unparalleled precision. They employ highly modified Chinook, Black Hawk and assault and attack configurations of Little Bird helicopters.

The Night Stalkers have been actively and continuously engaged in the combat operations since October 2001. 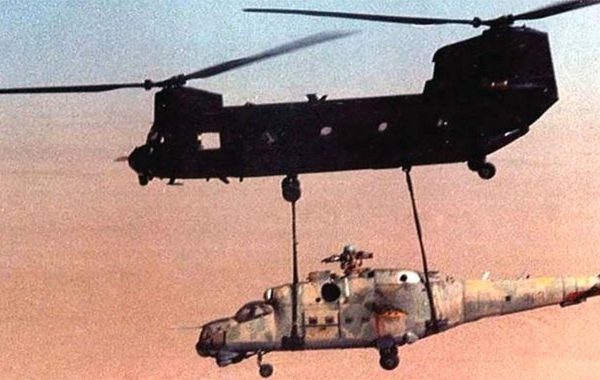