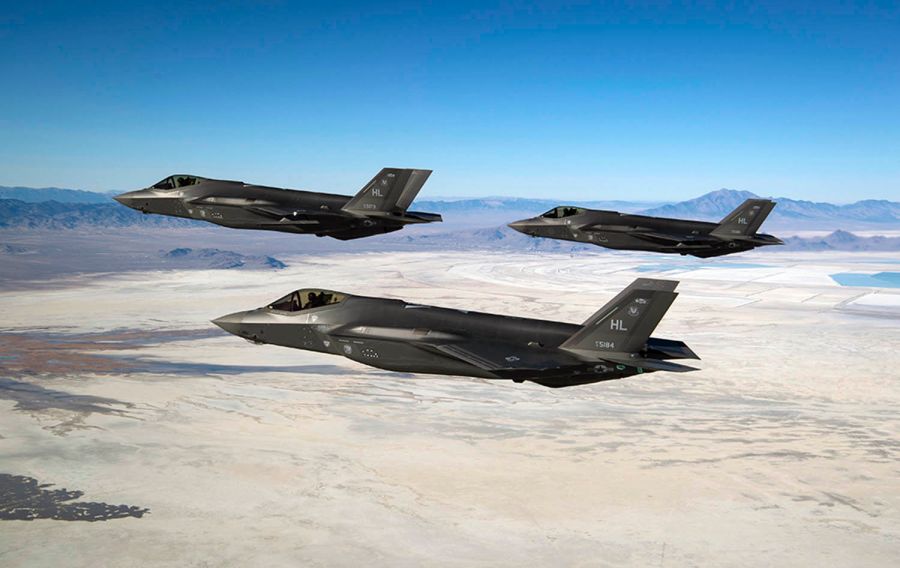 The Block 4 software suite for the F-35 includes 53 improvements to advanced air- and ground-based threats. None of the changes will affect the exterior of the jet.

The Defense Department and Lockheed Martin have reached a tentative agreement on the next lot of F-35s, with options for a multi-year buy worth about $34 billion for 478 aircraft total, including foreign partners and customers.

As reported by Air Force Magazine, the agreement covers production Lot 12, with options for Lots 13 and 14. The first lot will include 157 aircraft, according to a Pentagon statement. The “framework” of the deal would lower the cost of an F-35A to $80 million in Lot 13, a year earlier than initially planned. Under Lot 11, the aircraft cost $89.2 million each.

“This is a historic milestone for the F-35 enterprise, and marks the largest procurement in the history of the department,” Undersecretary of Defense for Acquisition Ellen Lord said in a statement.

“I am proud to state that this agreement has achieved an estimated 8.8 percent savings from Lot 11 to Lot 12 F-35As,” Lord said, as well as an average reduction of 15 percent “across all variants from Lot 11 to Lot 14.”  The deal “symbolizes my commitment to aggressively reduce F-35 cost, incentivize industry to meet required performance, and to deliver the greatest capabilities to our warfighters at the best value to our taxpayers,” she added.

By law, the US cannot enter a multi-year purchase agreement until after a program has entered full-rate production. The US could not participate in the first year of the “block buy,” but international partners can, and have already signed up to do so. Block buys or multi-year buys commit the government to buying a designated number of aircraft. Armed with this commitment, the contractor can make more economical buys of materials and components, and more efficiently hire and deploy its workforce.

Lockheed and the Pentagon began negotiations for the deal in early May.

Greg Ulmer, Lockheed’s vice president and general manager for the F-35, said in a statement the F-35’s procurement costs are equal to or less than that of a fourth generation aircraft.

“The handshake agreement, once finalized, will represent the largest F-35 production contract and the lowest aircraft prices in program history,” he said.

The announcement comes days after the Pentagon awarded Lockheed Martin a $1.8 billion contract for the continued design of Block 4 upgrades for all variants of the F-35.

The contract covers “continued design maturation and development” of the Block 4 suite as part of continued follow-on modernization of the aircraft, according to a Pentagon release. It includes $732 million for US Air Force variants of the jet, with work expected to be completed in August 2026.

The Block 4 software suite for the jet includes 53 improvements to advanced air- and ground-based threats. None of the changes will affect the exterior of the jet; the mods will instead focus on software updates to be rolled out in stages, beginning this year.

While specifics about the upgrade are mostly secret, they largely includeintegration of new weapons such as the Small Diameter Bomb II; logistics and support changes; electronic warfare updates; interoperability and networking changes; cockpit and navigation upgrades; and radar and electro-optical system enhancements.

The Joint Program Office expects more updates to follow-on after the Block 4 upgrades are complete, with a Block 5 likely in about 2028.

The contract award went against recommendations from the Government Accountability Office, which said the Defense Department should hold off until it has created a business case for the upgrade, and has conducted an “independent technology assessment” for it. While the contract is now awarded, the Pentagon doesn’t expect to have a technology readiness assessment, independent cost estimate, and test and evaluation master plan until the October-December timeframe, the GAO said in an April report. In a response to the GAO report, the F-35 JPO said it expected a Block 4 test and evaluation master plan in June, with approval from the Defense Secretary in the fall. 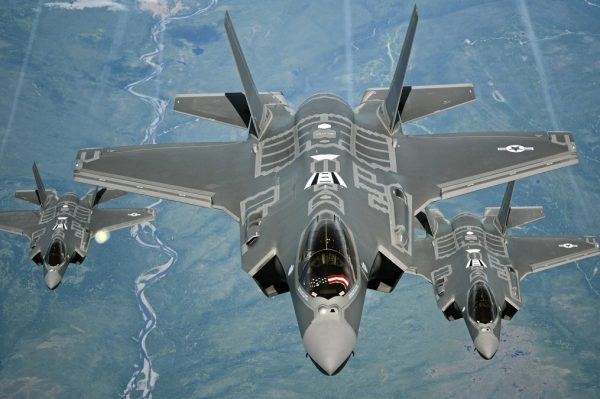 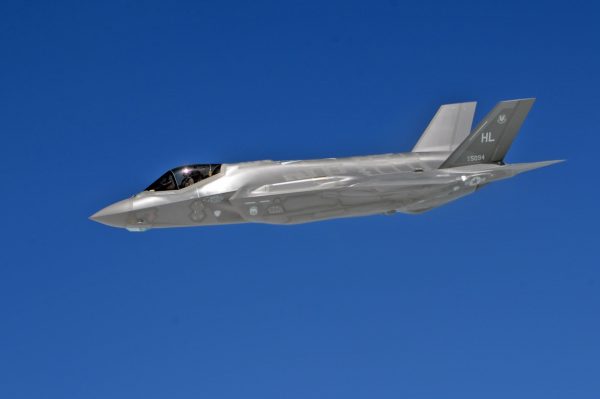