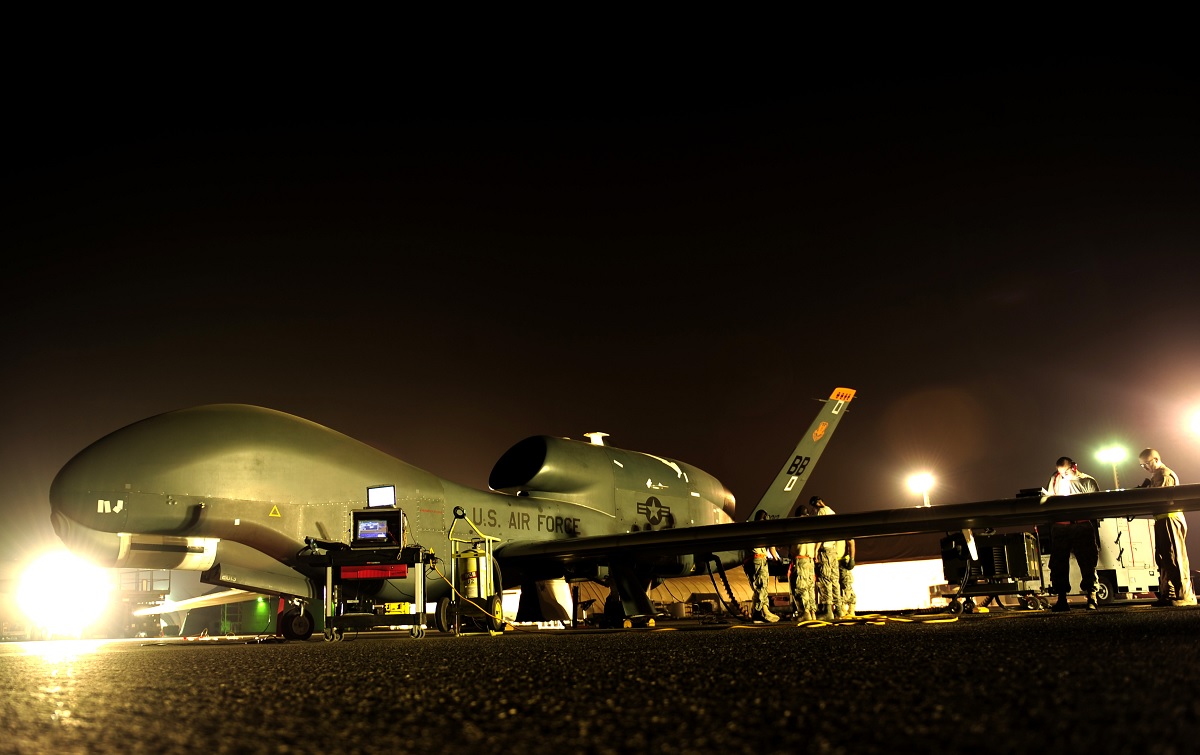 According to an Air Combat Command Accident Investigation Board (AIB), an RQ-4B Global Hawk that crashed June 21, 2017, near Lone Pine, California, broke up mid-air after experiencing issues with one of its navigational data devices/ navigators. This caused the RQ-4B to enter an unusual flight altitude and experience airspeeds that exceeded structural limitations, from which the aircraft could not recover.

This aircraft has four navigators and operates with two “on” and two “off” while in a normal configuration. The AIB president found the cause of the mishap was one of the two in-use navigation systems on the remotely piloted aircraft produced erroneous navigational data and the other navigators did not detect the erroneous data.

Shortly after takeoff, two of the navigators were disabled in accordance with standard procedure. The aircraft climbed and flew to planned waypoints uneventfully until one of the enabled navigators began producing erroneous navigational data. The aircraft failed to detect the erroneous data, causing the aircraft to roll into a nearly inverted position and enter a dive that resulted in excessive airspeed. The aircraft subsequently exceeded its structural limitations and was unable to recover. The aircraft broke up during flight and crashed in an unpopulated and rugged area between Lone Pine and Mount Whitney, California.

The aircraft left a debris field from Lone Pine until its point of impact at Mount Whitney. The debris field included portions of the Inyo National Forest. Preliminary environmental analysis indicates no significant impact to the forest or wildlife. Portions of the wreckage have been recovered and the Air Force is working with the U.S. Forest Service for the remainder of the wreckage cleanup.

The loss of Government property is valued at $79 million. There were no reported fatalities, injuries or damage to civilian property. 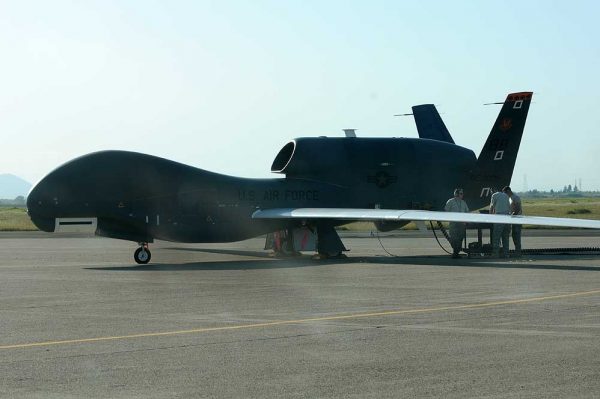 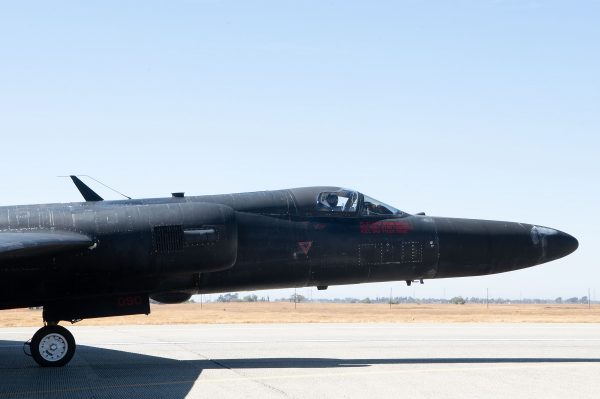