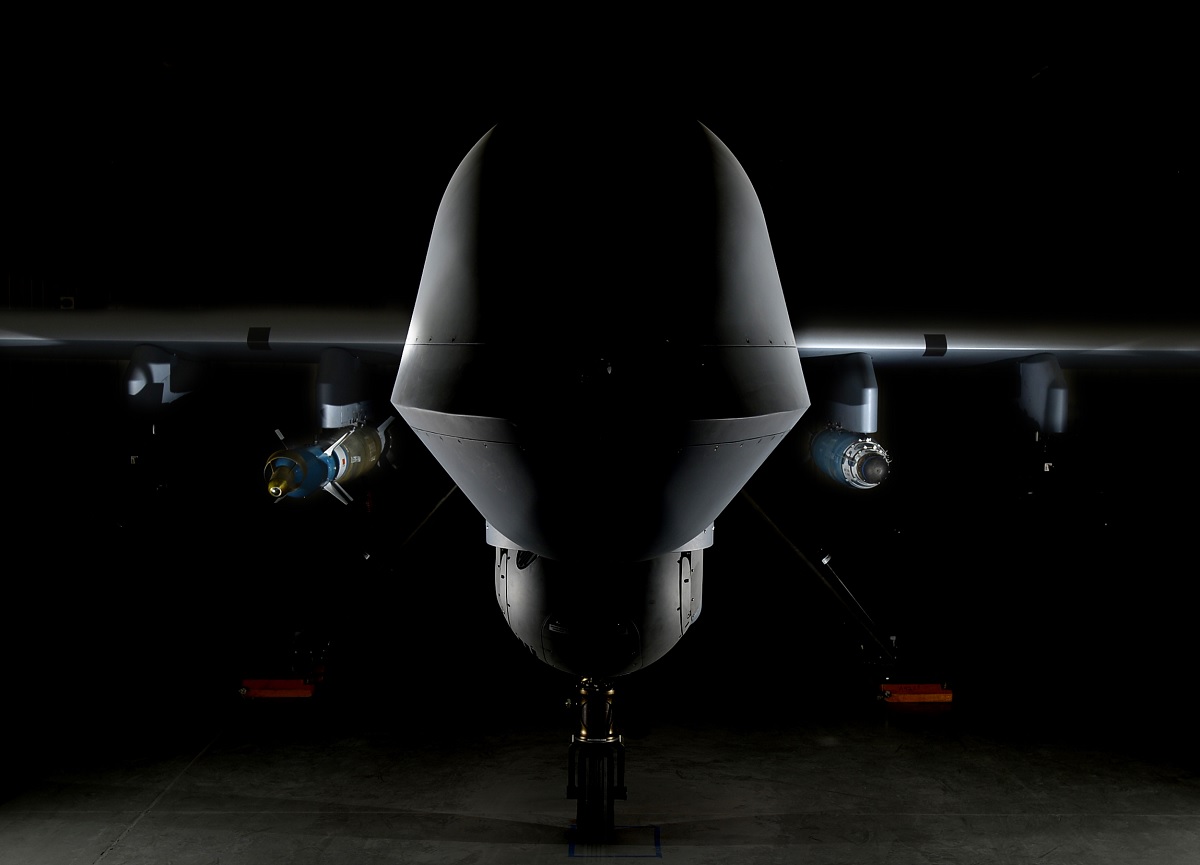 For the past 10 years MQ-9 aircrew have been employing AGM-114 Hellfire missiles and GBU-12 laser-guided bombs, but the JDAM brings new global positioning system capabilities to the warfighters

An MQ-9 Reaper recently dropped a GBU-38 Joint Direct Attack Munition (JDAM) at a range, adding another weapon to the drone’s arsenal.

“We had a great opportunity to drop the first live GBU-38s in training,” said Capt. Scott, 26th Weapons Squadron weapons instructor pilot (IP) in a U.S. Air Force (USAF) press release. “The GBU-38 is a weapon we’ve been trying to get on the MQ-9 for several years now and we had the opportunity to be the first to drop during training.”

Noteworthy, for the past 10 years MQ-9 aircrew have been employing AGM-114 Hellfire missiles and GBU-12 laser-guided bombs, but the JDAM brings new global positioning system capabilities to the warfighters.

Moreover the GBU-38 will allow the MQ-9 to pursue targets in bad weather.

“The GBU-38, just like the Hellfire and GBU-12, is a very accurate weapon and the fact that it’s GPS-guided gives us another versatile way to guide the weapon, specifically, through inclement weather onto targets,” Scott said.

However not only does the GBU-38 perform through poor weather conditions: actually the new weapon also helps the munitions Airmen and the weapons load crew members who load them.

Furthermore the JDAM will add flexibility and efficiency to the targeting process. Nevertheless aircrews will continue to employ the AGM-114 Hellfires and GBU-12s downrange in addition to the GBU-38 that is now ready for combat.

“The overall impact of the GBU-38 is aircrew will have more versatility for the commanders to provide different effects and make a difference for the guys on the ground,” Scott said. “It has a different guidance system and it opens the bridge to more GPS-guided weapons in the future.” 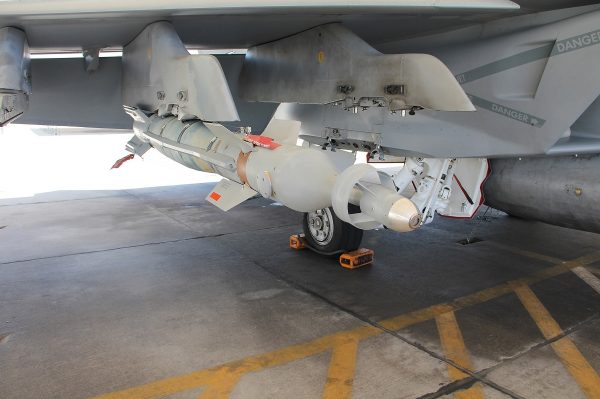 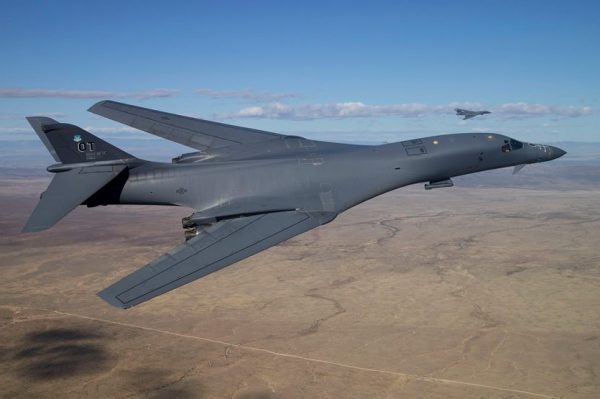