Log In Sign Up
Homepage Military AviationMeet the LMXT: Lockheed Martin’s proposal for America’s Next Strategic Tanker (based on Airbus A330 MRTT) 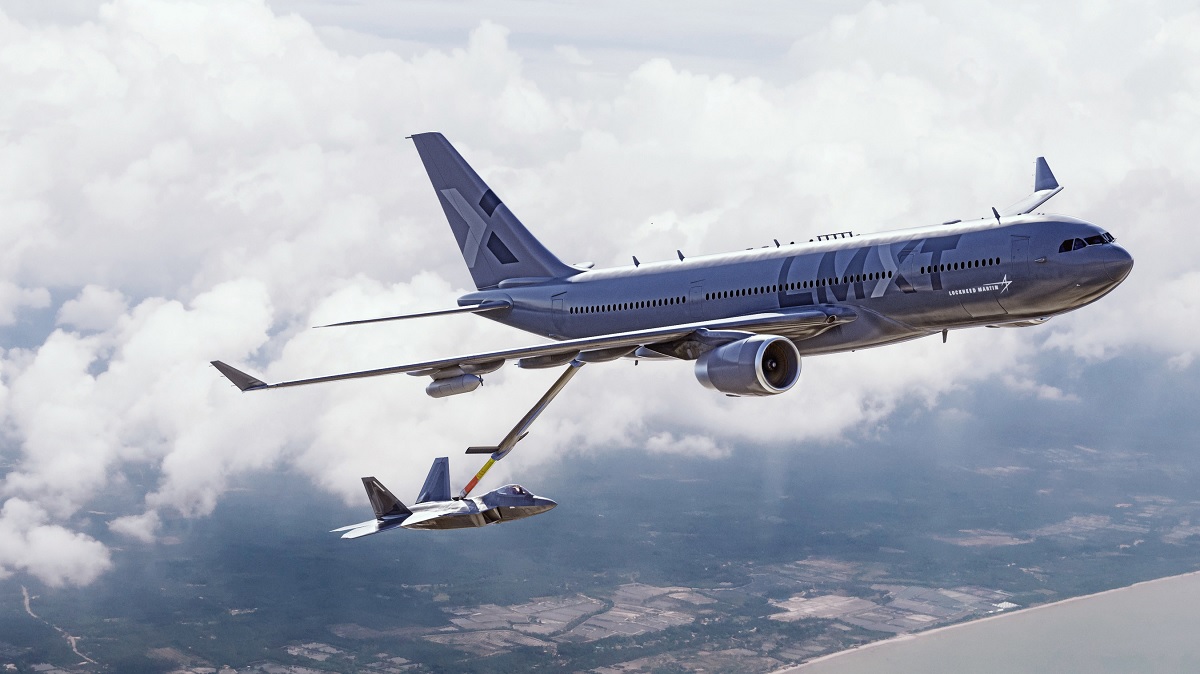 Meet the LMXT: Lockheed Martin’s proposal for America’s Next Strategic Tanker (based on Airbus A330 MRTT)

The LMXT, the new Lockheed Martin strategic tanker, builds on the combat-proven design of the Airbus A330 Multi Role Tanker Transport (MRTT).

As the video in this post shows, the LMXT offers a proven airframe with distinct US Air Force-only capabilities designed to meet operator requirements, with advantages that include:

The LMXT’s capabilities seamlessly recapitalize tankers with immediately improved air refueling, increased fuel offload at range, and proven combat capability to support multiple mission requirements. From day one, the LMXT will be capable of accomplishing the full range of missions demanded of air refueling aircraft.

Noteworthy a version of the A330 MRTT, the EADS/Northrop Grumman KC-45, was proposed to the US Air Force (USAF) for its aerial tanker replacement program and selected on Feb. 29, 2008, but the program was cancelled. The USAF had ordered 179 KC-45As in the first stage of replacing the aging Boeing KC-135 Stratotanker tankers currently in service. However, the contest was reopened in July 2008, after Boeing’s protest of the award was upheld. In response to the new contest, on Mar. 8, 2010, Northrop Grumman announced it was abandoning its bid for the new contract, with its CEO stating that the revised bid requirement favoured Boeing. On Apr. 20, 2010, EADS (now known as Airbus SE) announced it was re-entering the competition and entered a bid with the KC-45. Eventually, the USAF selected the Boeing KC-46 Pegasus. 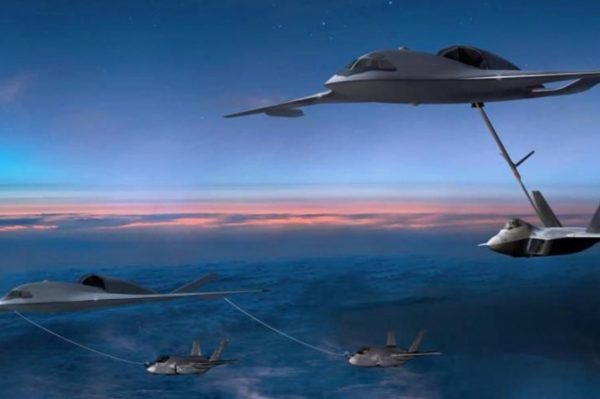 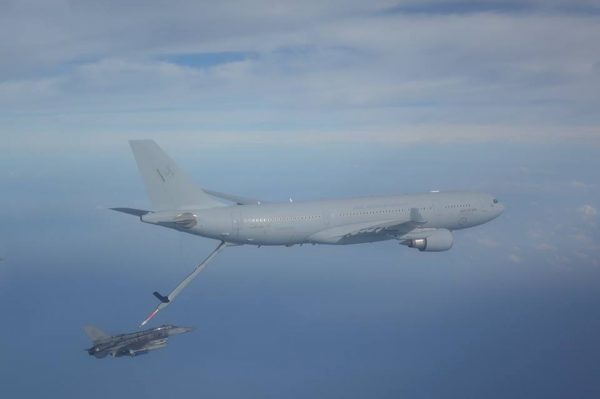 Airbus, Lockheed Martin team up and offer A330 MRTT to U.S. government