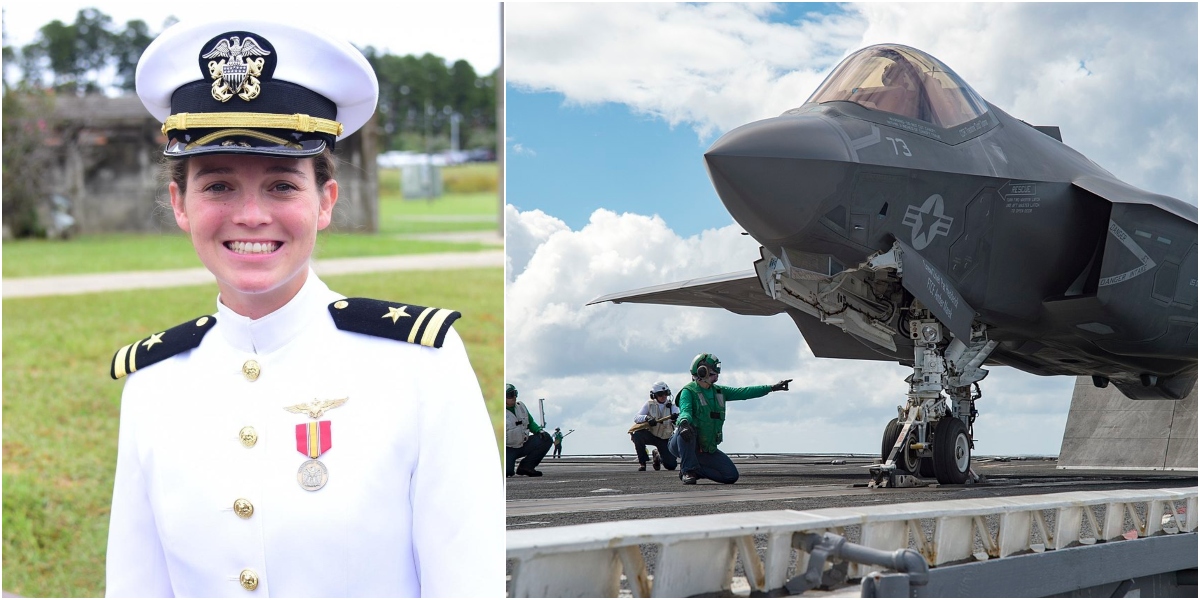 The US Navy selected its first woman to go directly from earning designation as a naval aviator to postgraduate flight training in the F-35C Lightning II.

According to Chief of Naval Air Training and Naval Air Station Meridian Public Affairs news release, Lt. j.g. Suzelle Thomas, assigned to the “Eagles” of Training Squadron (VT) 7, received her Wings of Gold alongside seven fellow naval aviators and one Italian Navy aviator during a ceremony at the chapel onboard Naval Air Station (NAS) Meridian, Oct. 29.

Thomas was named to the Commodore’s List during primary flight training, during which she flew the T-6B Texan II turboprop aircraft. She was also named VT-7 Student of the Quarter for spring 2021. She carrier qualified in the T-45C Goshawk jet trainer aircraft onboard aircraft carrier USS George H.W. Bush (CVN 77).

“I feel blessed and it was an honor to finish with my fellow aviators,” Thomas said. “We studied together, flew together and did everything together. I felt supported by everyone at VT-7. The instructors are very helpful and the squadron works as a team.”

Thomas’s drive to succeed and help others achieve didn’t go unnoticed by leadership at her squadron.

“We are extremely proud of Lt. j.g. Suzelle Thomas and her performance while she was here at VT-7,” Eagles Commanding Officer Cmdr. Dylan Porter said. “She displayed the maturity and above-average aptitude in the aircraft to be selected for the F-35C platform. She stood out not only with her performance during her training here, but also as a leader amongst her peers. Lt. j.g. Thomas will be a great asset to the fleet and I’m excited to see all that she accomplishes in the future.”

Thomas will report to Strike Fighter Squadron (VFA) 125 in Lemoore, California. VFA-125 is the fleet replacement squadron for the F-35C Lightning II. The F-35C is a powerful combination of fourth- and fifth-generation fighter aircraft with advanced electronic attack, and command and control capability.

“I have realized I will never fly with another person again since the F-35 is a one seater,” Thomas said. “I am looking forward to controlling the flight in a very advanced and tactical way.”

Thomas, a native of Birmingham, Alabama, is a 2018 graduate of the United States Naval Academy where she received a Bachelor of Science in political science. Thomas also received a master’s degree in security studies from the Naval Postgraduate School in Monterey, California.

Thomas’ parents pinned on her naval aviator Wings of Gold – wings passed down from her mentor, Capt. Beth Regoli.

“I’m so proud of Suzelle, she has done so many great things,” Regoli said. “I have watched her develop and now earn her Wings of Gold. When she worked for me she was an outstanding midshipman.”

Regoli gave her wings to Thomas when she worked for her at the Naval Academy.

There are currently three women in the Navy who transitioned from other aircraft to the F-35C. In addition, Marine 1st Lt. Catherine Stark became the first woman in the Marine Corps to directly select F-35C after earning her Wings of Gold at Training Air Wing 1 in August 2019. 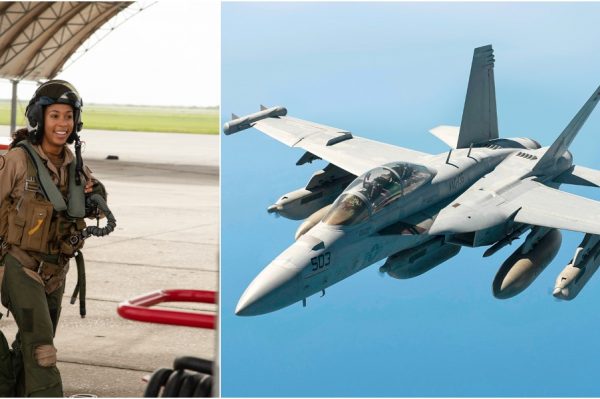 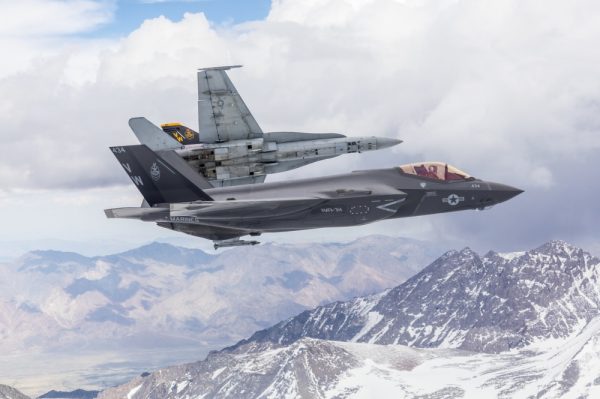