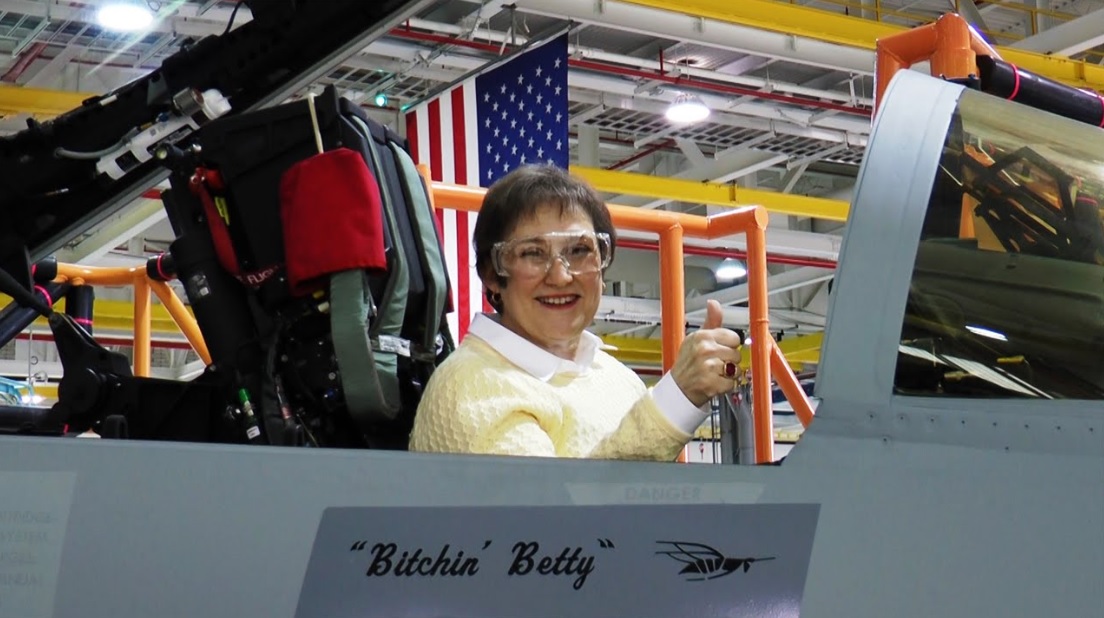 Every technician and every pilot who has trained on or flown in an F-18 has heard Leslie’s stern commands. Her voice is affectionately known in the fighter jet world as Bitchin’ Betty.

“I have loved these planes for a lot of years,” said Boeing employee Leslie Shook as she gazed up at the cockpit of an F/A-18 Super Hornet. According to a company news release, Leslie’s special connection with the jet spanned 20 years. She is the voice of the cockpit warning system. Every technician and every pilot who has trained on or flown in an F-18 has heard Leslie’s stern commands. Her voice is affectionately known in the fighter jet world as Bitchin’ Betty.

“You hear this voice every day telling you things are okay or that you need to take action,” said Dana Perkins, Boeing Flight Operations, Weapons Systems Operator. “You start trusting this person’s voice. If she said ‘stand up straight,’ everyone would stand up straight!”

Leslie’s run as the voice behind the F-18 started as a happy accident. The F-15 contained the voice of the original Bitchin’ Betty. Crews imported that voice into the F-18; but, additional calls were needed. Leslie was a media producer filling in as a sound engineer on the recording sessions.

But, the talent couldn’t quite capture the sense of urgency needed for the job. “Betty’s got a cadence and a sharpness to it,” said Leslie. The program manager heard her directions and decided she was fit for the role—a role that has endured for two decades.

As the expression goes, all good things must come to an end. In March 2016, Boeing employees and Navy pilots gathered in St. Louis, Mo. to meet the woman behind the voice on her last day.

“As soon as she started talking, we all grinned and said ‘oh yeah, that’s her!'” said Lt. Cmdr. Doug Crane, a DCMA Weapons Systems Officer on EA-18G and F/A-18F aircraft.

Leslie’s distinct voice cracked slightly as she said goodbye to ‘her plane.’ Watch the video to hear Leslie’s story in her own words and how her sharp command at the right moment saved one pilot’s life. 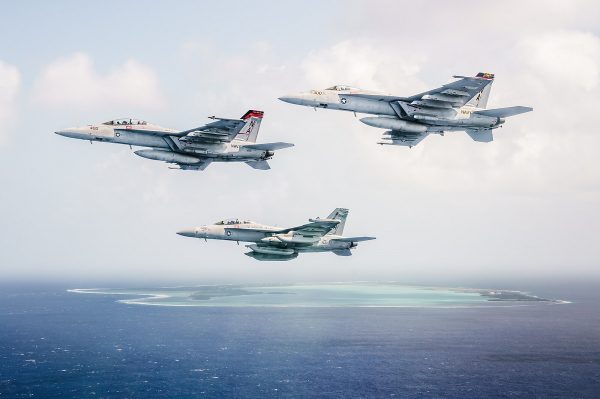 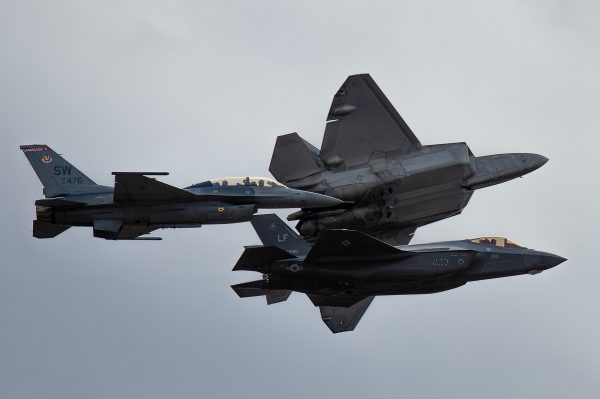