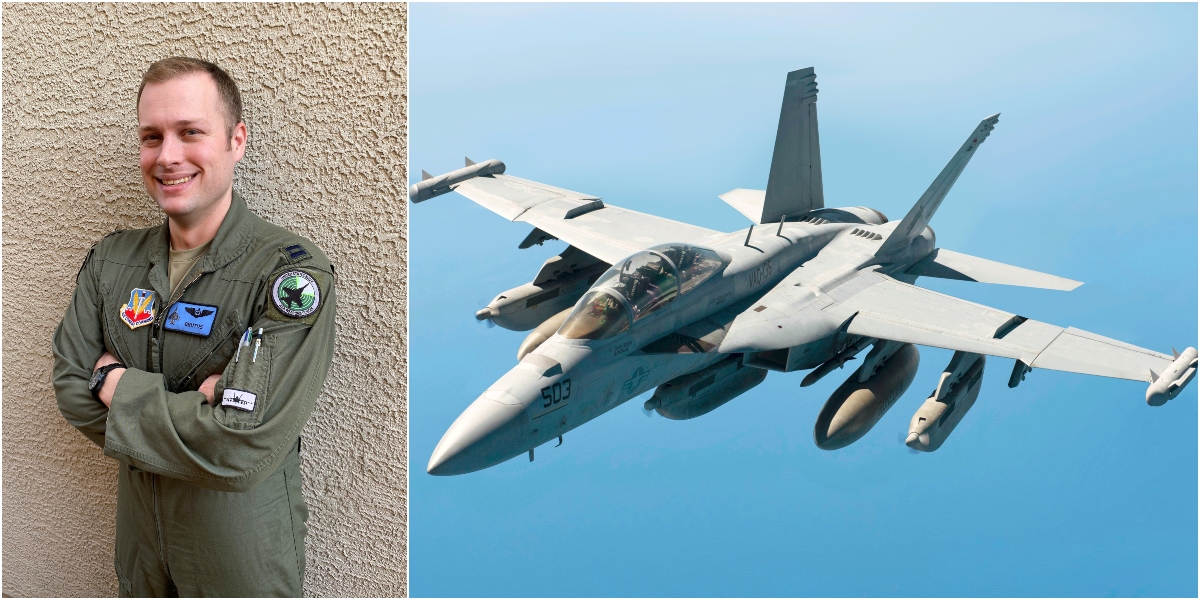 According to Lt. Col. David Davidson, 390th Electronic Combat Squadron commander, Tindall’s success will have a positive impact on the US Air Force (USAF).

As told by Airman 1st Class Akeem K. Campbell, 366th Fighter Wing Public Affairs, in the article 390th ECS Captain becomes first Airman to graduate from Navy Weapon School, since the late ’90s, the USAF turned away from AEA and offensive electronic attack. With Tindall’s success, he will be able to integrate his critical knowledge and training Air Force Wide.

Tindall hopes his expertise will have a positive impact in the Air Force, and more Airmen will follow in his footsteps by learning from the US Navy.

“The Air Force and Navy are dependent on each other in a modern fight,” Tindall said. “Through the 390th ECS, the Air Force gains great insight into how parts of naval aviation execute on a day-to-day basis. Our goal is to take that knowledge and expertise back to the Air Force to jointly execute with more lethality today, and plan more efficiently for tomorrow.”

The EA-18G weapons school ‘HAVOC’ is the Navy’s version of an Air Force weapons school for a specific platform. It is the highest level of training for pilots and electronic warfare officers in the EA-18G.

Until now, only naval aircrew had attended the course.

To be qualified for the EA-18G Navy school, a pilot or an EWO must complete level four upgrade training in the EA-18G. They are then competitively selected from a pool of qualified aircrew to attend the course.

“I have known since my time in the 34th Bomb Squadron that a career goal of mine was to attend a weapons school,” Tindall said. “Before the course, it took a lot of foresight and dedication to make everything work out. There were several different levels of Growler flying qualifications to go through in a shortened period of time to be qualified for the course.”

During training, Tindall learned about the importance of communication and teamwork.

“Critical integration and data passage are both in the planning and execution of a mission,” Tindall said. “Without everyone operating with the same assumptions, intelligence and expectations – as well as a proper understating of each asset’s role, capabilities and limitations – there will be an unnecessary failure.”

Tindall’s time in the course did have its challenges but by working and trusting his fellow students, he was able to succeed.

“The biggest challenge was probably coming together as a class,” Tindall said. “We had 12 students, and though we all were from the Growler community, we had very different career experiences and course expectations. It would have been impossible to make it through the course without trusting your fellow students.”

He also had the support of loved ones.

“It was a lot of long days and TDY’s, and I would not have been able to do any of it without the love, support and encouragement of my wife, Kelly,” Tindall said. 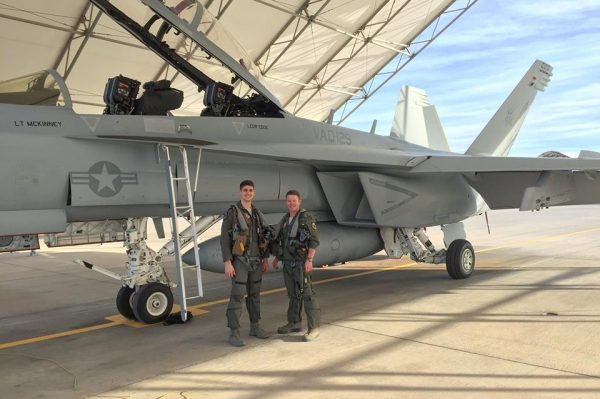 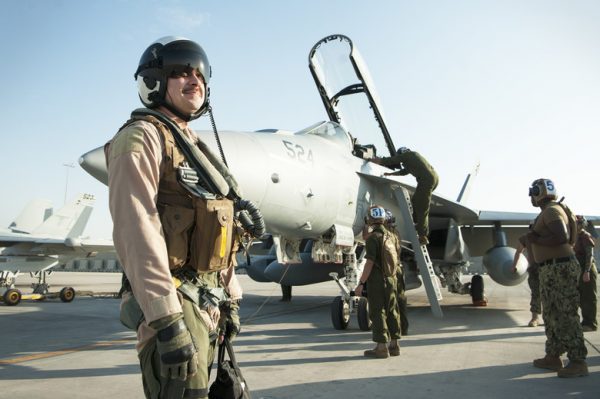 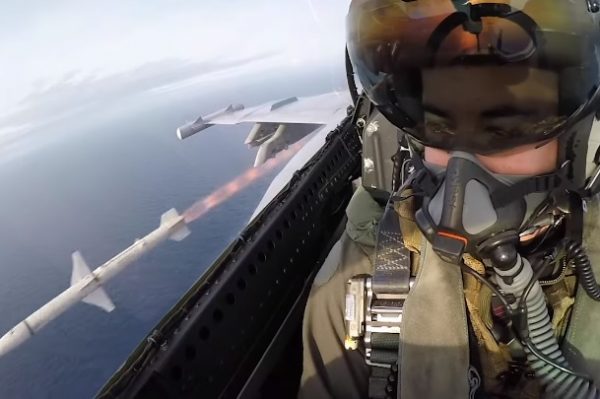