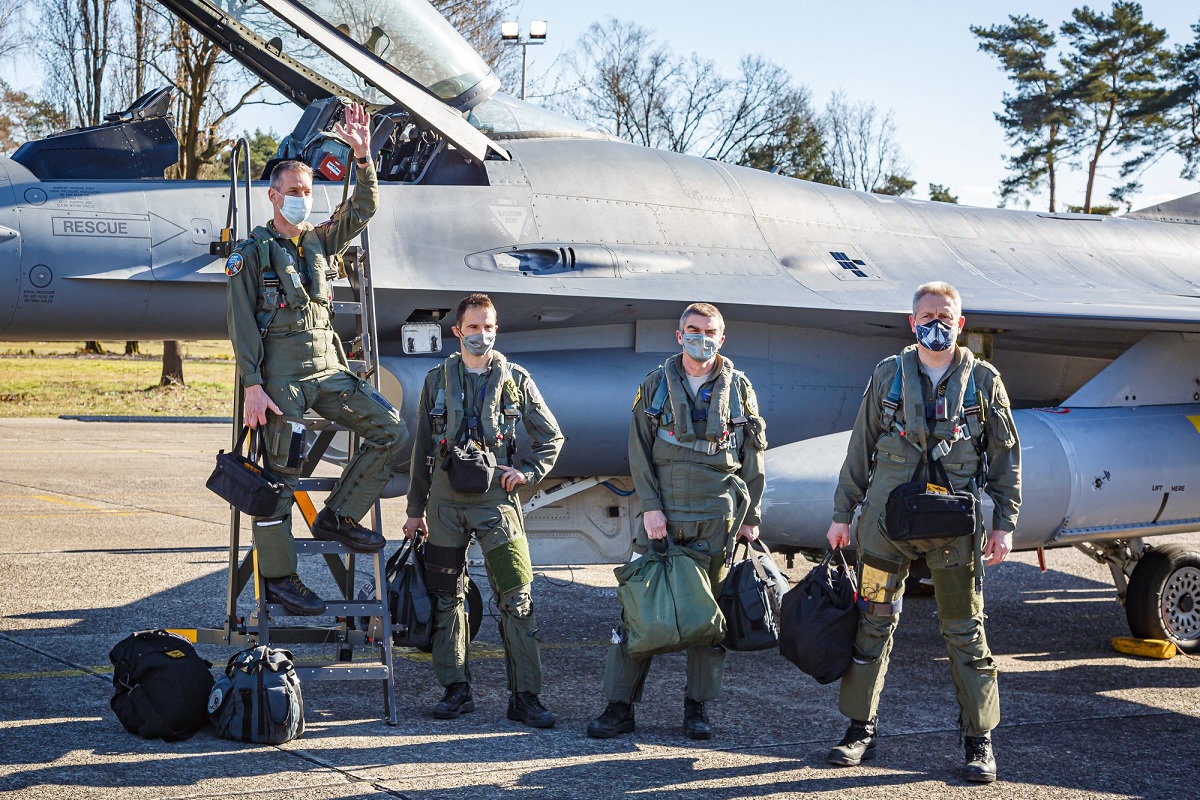 Three other Viper drivers flew with “Vrieske” during his record flight on Friday Mar. 5, 2021. All four together flew more than 16,000 hours on F-16, which is also unique in the world.

Forty-eight-year old Captain Steven “Vrieske” De Vries from Belgian Air Component is the first F-16 pilot outside the US to clock, 5,000 hours on the mighty Viper, Alert5 reports.

De Vries, has been a member of the Belgian Air Component since 1990 where he flies with the 31st “Tigers” Squadron at Kleine Brogel Air Base, has built up his 5,000 flying hours record on F-16 during operational training missions and operational deployment abroad.

After forming F-16 combat pilots with the Blegian Air Component Operational Conversion Unit, in 1995 he started his operational career in the former 23 ‘Devil’ Smalpart at Kleine-Brogel. There he got his first ‘ 1000 flight hour s’ on the Viper. After the dissolution of this narrow part in 2002, “Vrieske” moved to the 31 ‘ Tiger ‘ Squadron, also in Kleine Brogel, where he reached the consecutive milestones of 2,000, 3,000 and 4,000 Hours prior to the 5,000 flight hours milestone on the F-16.

Three other Viper drivers (“MARIO” from 10 Tactical Wing (WTac) at Kleine Brogel and two pilots from the 2 WTac at Florennes: “HARPIC” and “STEPH”) flew with “Vrieske” during his record flight on Friday Mar. 5, 2021. All four together flew more than 16,000 hours on F-16, which is also unique in the world.

According to F-16.net, the first F-16 pilot in the world to surpass the 3K mark was another Belgian Air Component pilot, the now retired Belgian pilot Cdt. Jean-Marie “Toutou” Toussaint. He reached this milestone on Oct. 21, 1992, only four years after he surpassed the 2,000 milestone.

In other news, on Feb. 25, 2021 the special painted D-Day Stripes F-16AM departed Kleine Brogel to go for maintenance and being repainted into the standard grey color. 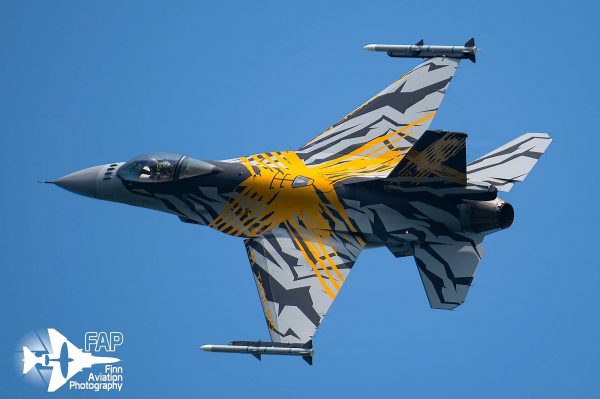 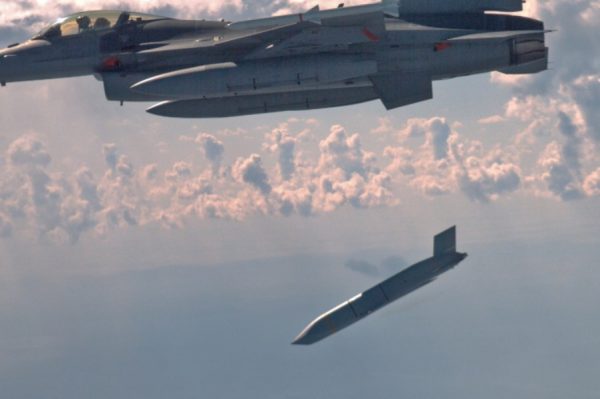 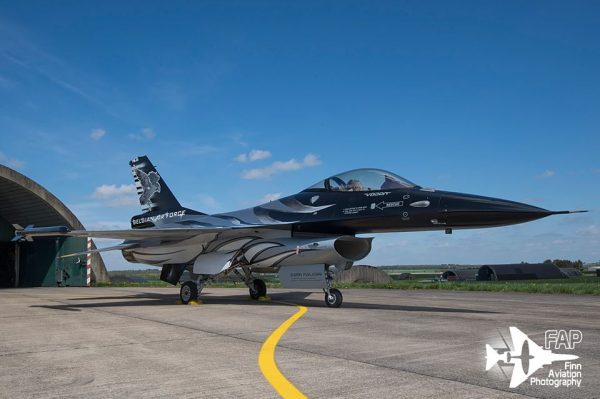