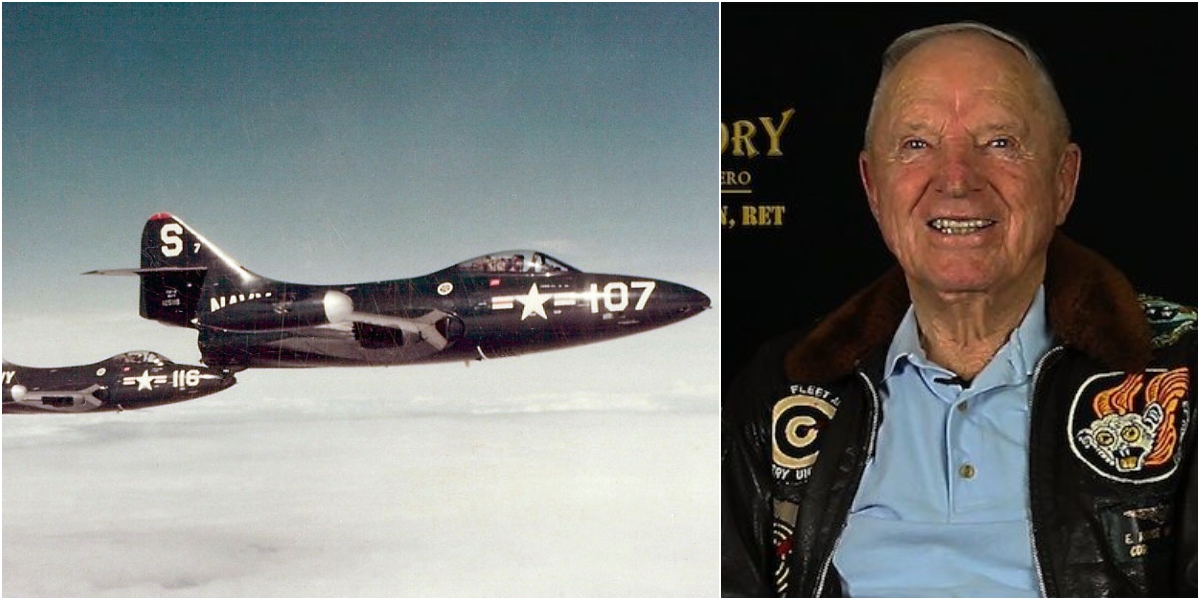 Since his wingman guns jammed, E. Royce Williams was the only one to attack the MiG-15s during the dogfight which lasted more than 30 minutes.

On Nov. 18, 1952 US Navy F9F-5 pilot E. Royce Williams took off in his aircraft from USS Oriskany along with other three Panther drivers to intercept seven Russian MiG-15 fighters that were heading toward them from a Soviet base in Vladivostok.

US Intelligence reports believed that the MiGs were seeking revenge after Williams and other American aircraft had carried out an attack in northeastern North Korea near the Soviet border, early that morning.

The four F9F-5  took off in a blustery snowstorm. One of their jets suffered a fuel pump problem and had to turned back toward the aircraft carrier bringing his wingman with him as an escort, leaving Williams and his wingman Dave Rowlands to defend the carrier against the incoming MiGs.

A MiG fired on Williams and the battle was on. Since Rowlands’ guns jammed, Williams was the only Naval Aviator to attack the MiG-15s during the dogfight which lasted more than 30 minutes. Williams shot down 4 of the MiGs and another of the Soviet fighters crashed while returning to its base in Vladivostok.

After he shot down the first MiG, Williams couldn’t confirm his kills as he explains to The San Diego Union Tribune. “I was too busy to start counting. I would fire at a plane and then someone else would be on my tail and I had to maneuver and I couldn’t tell what happened to the plane I shot,” he recalls.

Williams’ Panther was so badly damaged that it could only pitch up and down and had to perform a high speed landing to prevent stalling. His F9F was found with 263 holes afterwards.

The mission, which could have sparked an international incident and a major clash with the Soviet Union, was put under wraps. Williams was instructed by his commanding officer not to talk about it. So he didn’t.

While Williams heroic action was forgotten, one of the downed MiG pilots was later reported to be a decorated war hero.

Six years ago Rear Adm. Doniphan Shelton became aware of Williams’ heroics and he began a campaign to get the forgotten hero the recognition Shelton insists he deserves. He compiled background information, filed a request for documents under the U.S. Freedom of Information Act and drafted a resolution requesting a Medal of Honor for heroism Shelton calls “unmatched either in the Korean War, the Vietnam War, or since then.”

“Four MiG-15s down over a period of time is one thing, quite another when those four are downed in one historic 35-to-38-minute aerial engagement of one F9F-5 against seven very superior MiG-15s,” Shelton, who lives in Del Mar, explains. He concedes that the engagement was not well recorded and errors were made in reporting the details.

“Success in this case is an uphill battle,” Shelton says. “The Navy likes to stick by its records even in instances when those records are in error, as in this instance.”

Peter-Rolf Ohnstad Jr., with American Legion Post 416, has been helping with the quest. He says the Medal of Honor resolution was approved by the regional American Legion district, “enthusiastically endorsed” by the state American Legion and “overwhelmingly approved” at the group’s national convention in 2017, The San Diego Union Tribune reports.

Currently a replica of Williams’ Panther sits on the USS Midway Museum flight deck bearing four MiG kill symbols, but the true story of the dogfight that took place 68 years ago may never be known.

Williams is taking the quest for a Medal of Honor in stride. It’s in his past. He says he doesn’t expect any additional recognition. 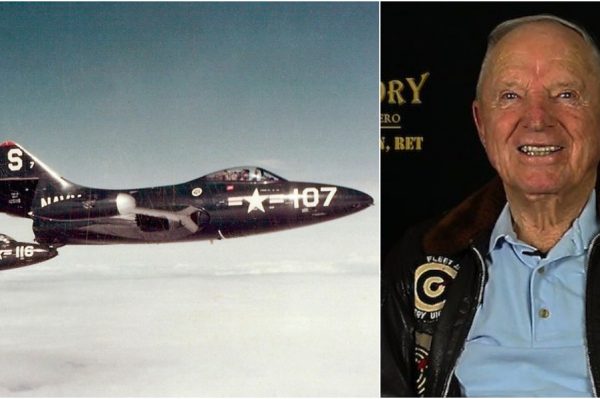 The story of E. Royce Williams, the Naval Aviator who became the only fighter pilot to shoot down four Soviet MiG-15s in one fight (confirmed by Russians but not by the US Navy) 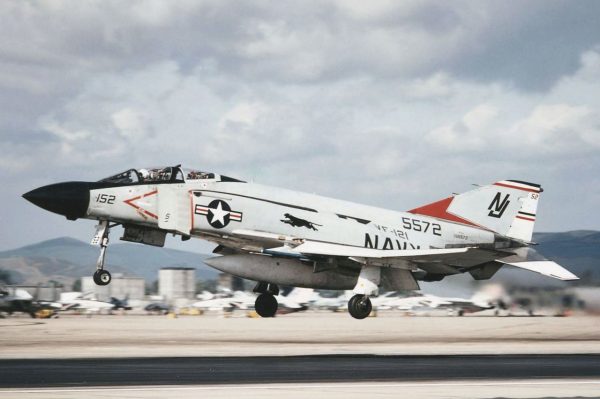 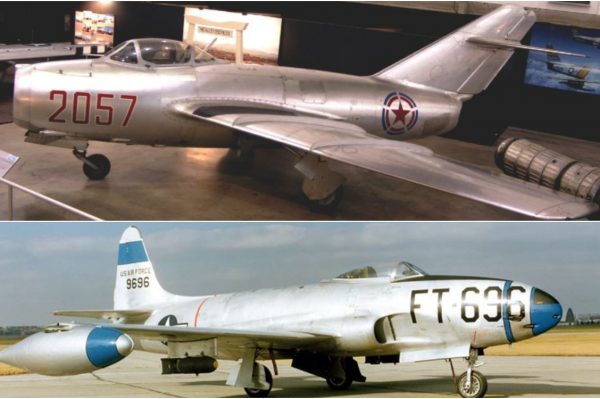