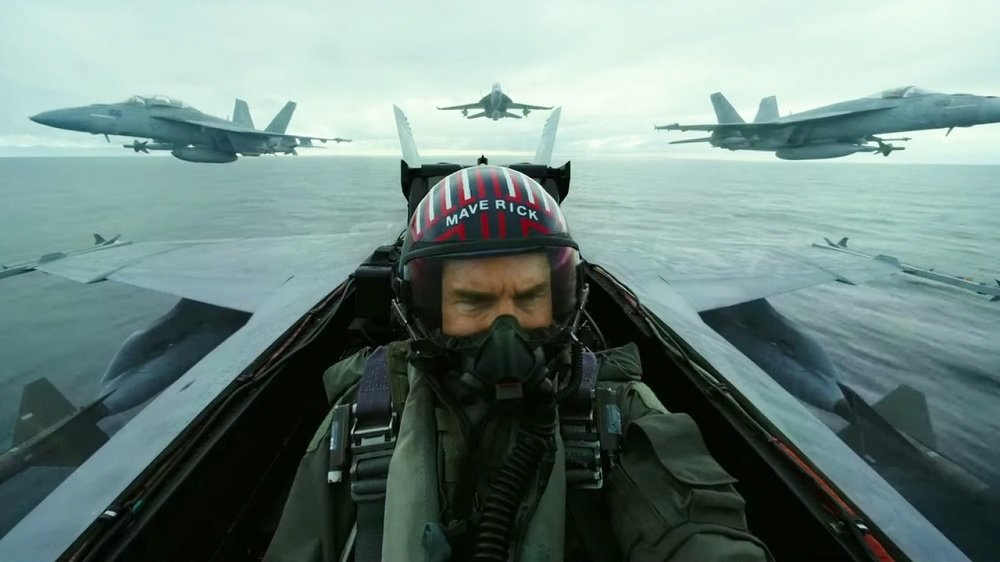 Tom Cruise stars in the sequel to the 1986 action drama Top Gun, Top Gun 2. According to the trailer description in this film, Maverick (played by Cruise) is called back into action to fight a different type of enemy: drones. The film is being written by Peter Graig, Justin Marks, Ashley Miller and Zack Stentz.

As we have previously explained, in a year’s time, the long-awaited Top Gun 2, Top Gun: Maverick, will make its way into theaters.

Top Gun: Maverick, which officially began filming early in summer 2019, will no doubt recreate the thrills of the first film while introducing a new class of recruits to train up in the modern era.

In May Jon Hamm, who is part of the cast, said that Top Gun: Maverick footage left him with his “chin on the ground.”