Log In Sign Up
Homepage Military AviationMaverick Down? Tom Cruise dives through the snow in Lake Tahoe for intense Top Gun 2 scenes 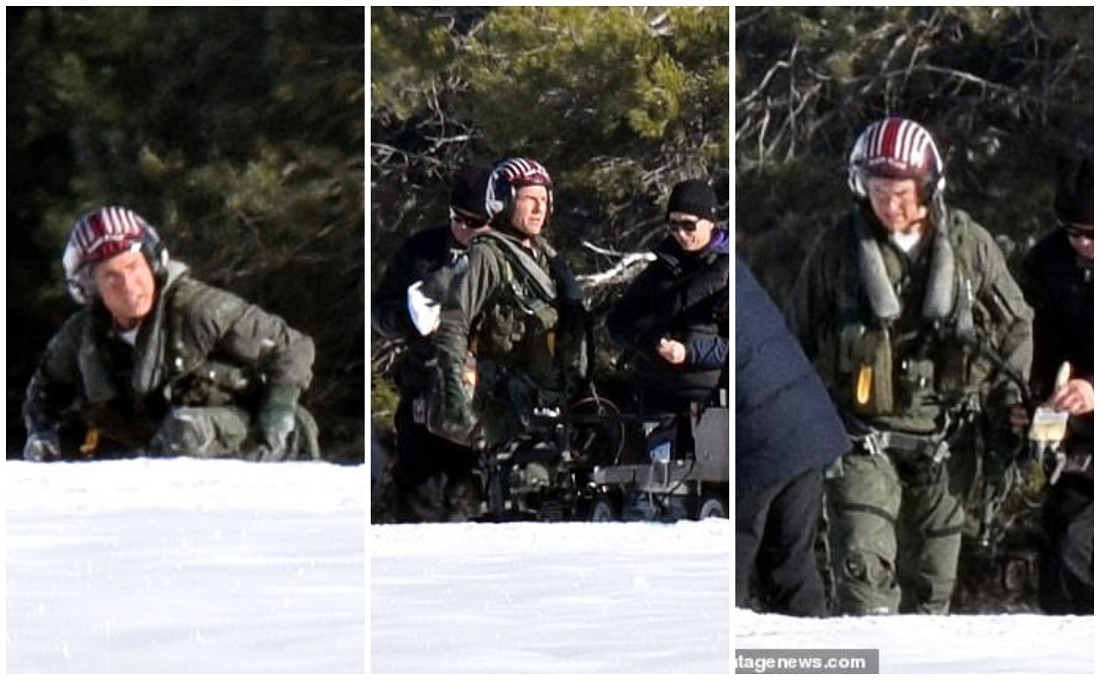 The actor appeared to be filming a dramatic scene (possibly after having ejected from his aircraft), as he also donned his famed red and white helmet as he fell through the snow

Tom Cruise has been busy filming the Top Gun sequel since September, 32 years after the original action movie was released.

According to the Daily Mail, the actor, 56, transformed into Maverick once again, as he got to work on set to film at Lake Tahoe, in the Sierra Nevada Mountains, on Dec. 13, 2018.

The actor appeared to be filming a dramatic scene (possibly after having ejected from his aircraft), as he also donned his famed red and white helmet as he fell through the snow.

In November, the actor had reportedly delayed filming for the hotly-anticipated sequel so that he could master a new skill – piloting fighter jets. 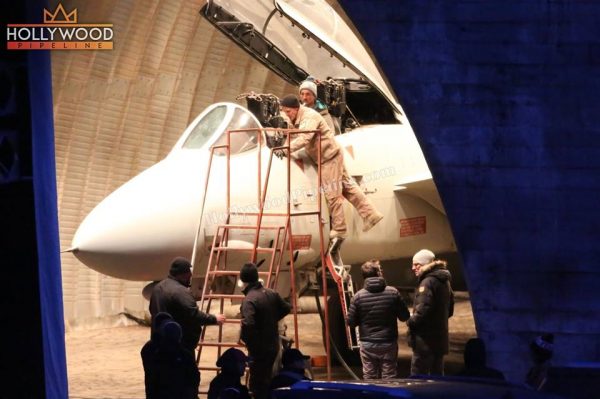 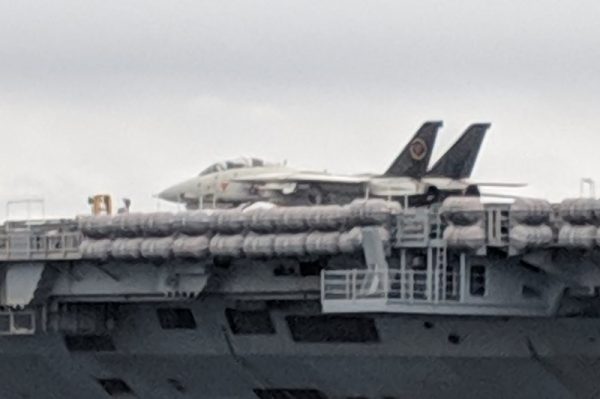