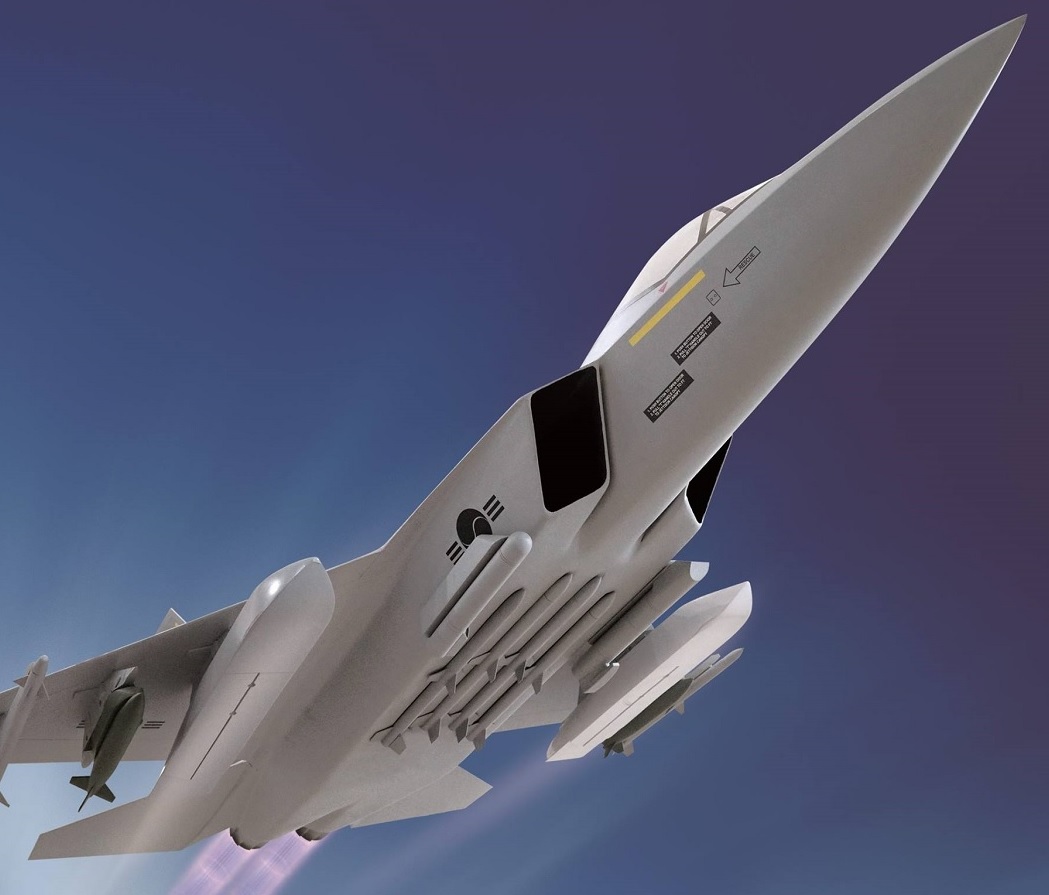 The Mk18 for KF-X is a similar seat to the one currently in competition for the USAF new trainer jet, the T-X

The selection of the Mk18 seat continues a long history of partnership between Martin-Baker and KAI, that started with their KT-1, followed by the T/A-50 and is now is set to continue with the KF-X.

“We are extremely honoured to have been chosen as the ejection seat supplier for the KF-X. The Mk18 ejection seat is the most advanced ejection seat ever produced for fighter and trainer aircraft and another in a long line of successes for our company,” said Andrew Martin, Vice President of Business Development and Marketing, in the company press release. “This selection is a testament to the competitive and high-quality products our team are proud to produce.”

“From our first life saved nearly 70 years ago we have built upon our legacy of success,” Martin said. “Our products have saved the lives of 7,563 aircrew from around the world.”

The press release says the “Mk18 for KF-X is a similar seat to the one currently in competition for the US Air Force new trainer jet, the T-X.”

The Korea Aerospace Industries KF-X/Indonesian Aerospace IF-X is a joint South Korean and Indonesian program aimed to develop an advanced multirole fighter for the Republic of Korea Air Force (ROKAF) and Indonesian Air Force (TNI-AU). The program is spearheaded by South Korea, holding 80% shares, and Indonesia, the primary partner, holding the remaining minority of 20% of the shares. The KAI KF-X is South Korea’s second domestic jet fighter development program, following the FA-50. 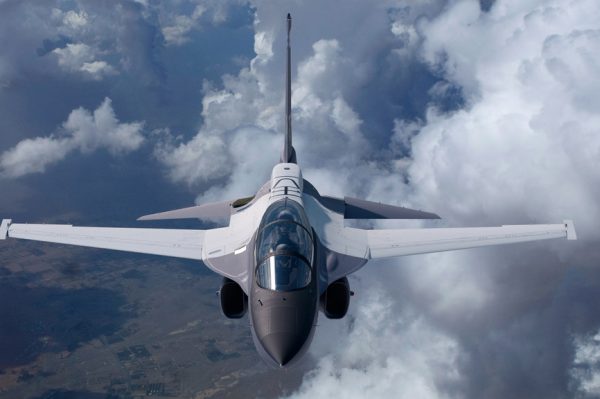