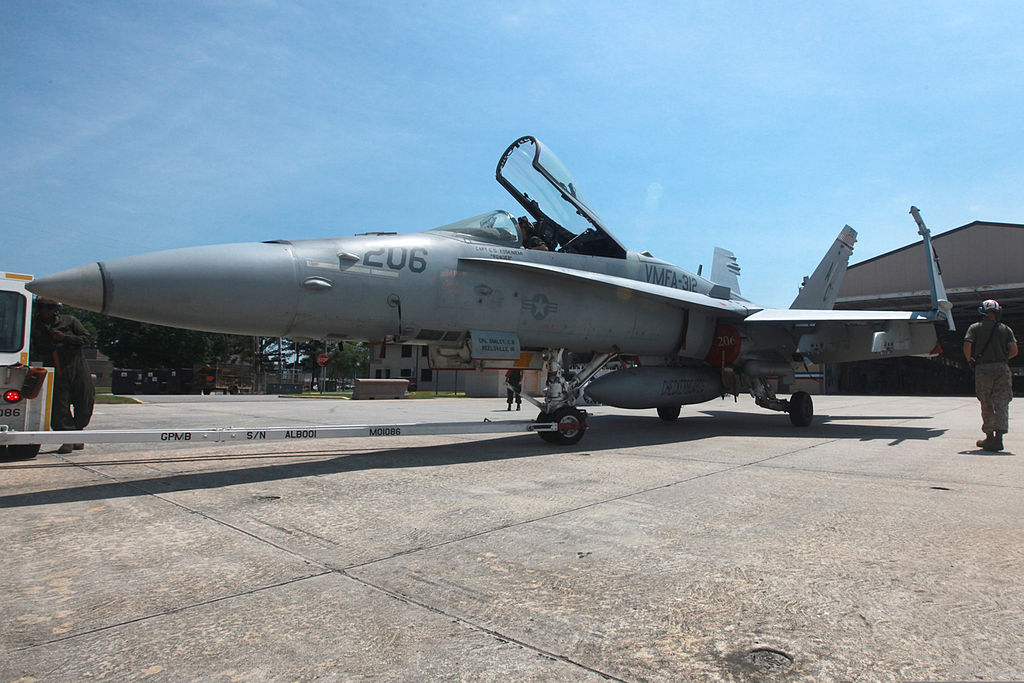 “The AN/APG-73 has been subject to ongoing maintainability, supportability, and readiness issues,” the RFI noted, adding, “AESA solutions are required due to the increased reliability and sustainability requirements, as well as the associated capability improvements.”

NAVAIR says that a total of 98 AESAs are to be procured to cover seven fleet squadrons of 12 aircraft each plus 14 spare systems. In its list of requirements, NAVAIR states that the new AESA should require no changes to the current radar-aircraft interfaces.

According Jane’s, as the incumbent radar provider, Raytheon is likely to pitch its Raytheon Advanced Capability Radar (RACR) that has been adapted from the AN/APG-79 as fitted to the F/A-18E/F Super Hornet and EA-18G Growler, and is scaled to be compatible with the legacy Hornet and the Lockheed Martin F-16 Fighting Falcon.

As the other prime radar provider to the US military, Northrop Grumman is expected to compete with its Scalable Agile Beam Radar (SABR) that is also compatible with the legacy Hornet and F-16.

Interested parties have until 1500 h Eastern Standard Time on Apr. 6 to respond to the RFI. 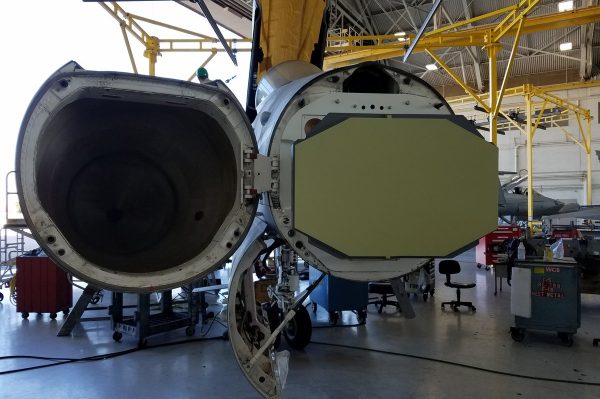 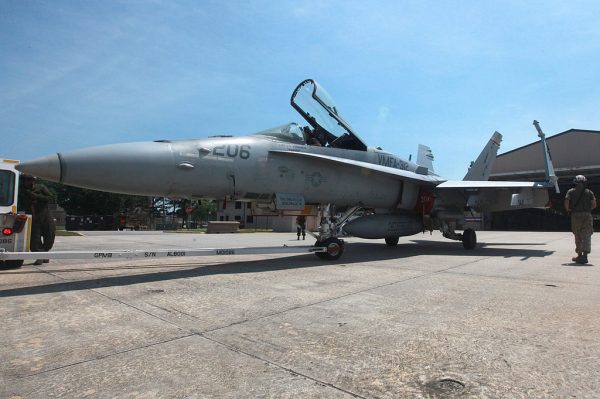 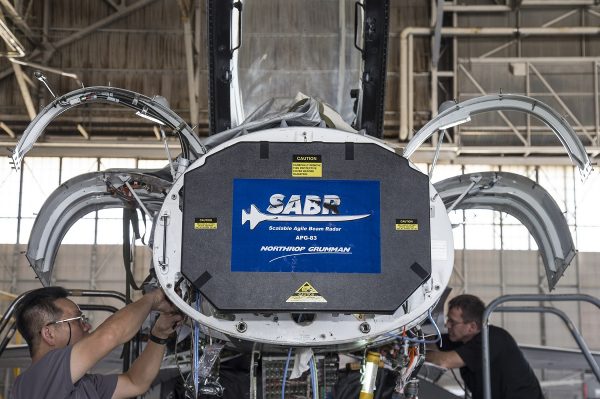