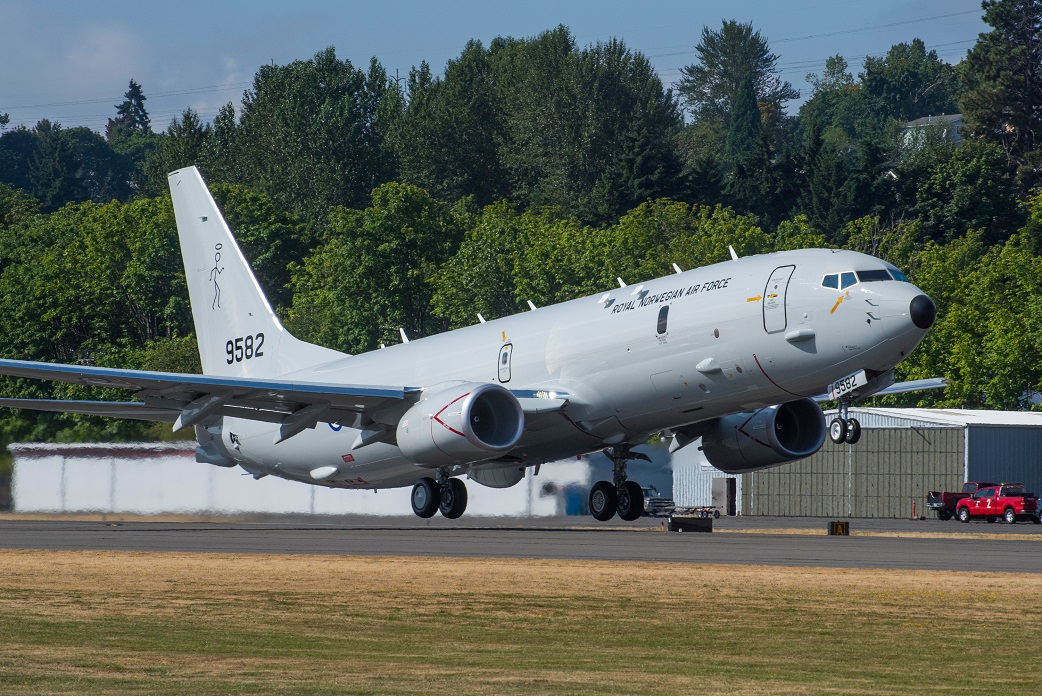 The first of five Boeing P-8A Poseidon aircraft for Norway performed its maiden flight on Aug. 9, 2021.

The first of five Boeing P-8A Poseidon aircraft for Norway performed its maiden flight on Aug. 9, 2021. The aircraft took off at 10:03 a.m. Pacific time and flew for 2 hours, 24 minutes, reaching a maximum altitude of 41,000 feet during the flight from Renton Municipal Airport to Boeing Field in Seattle.

The first flight marks the next phase of the production cycle of this aircraft as it is moved to the Installation and Checkout facility, where mission systems will be installed and additional testing will take place before final delivery to the Norwegian Defence Materiel Agency (NDMA) later this year.

“This inaugural flight is an important milestone for Norway, and the Boeing team remains committed to delivering the P-8 fleet to the NDMA on schedule,” said Christian Thomsen, P-8 Europe program manager, in a Boeing news release. “The P-8 is a capability that will help Norway improve anti-submarine warfare, anti-surface warfare, intelligence, surveillance and reconnaissance, and search-and-rescue missions, in addition to fostering valuable regional collaboration and interoperability with NATO nations.”

To date, Boeing has delivered 136 P-8 aircraft to the US Navy, the Royal Australian Air Force, the Indian Navy and the United Kingdom’s Royal Air Force. Norway is one of eight nations that have selected the P-8A as their maritime patrol aircraft, along with the United States, India, Australia, the United Kingdom, Korea, New Zealand and Germany.

The P-8A Poseidon incorporates the 737-800 air frame, -900 wings, a weapons bay and pylons, and operates with a smaller crew. However, it delivers an extended global reach, greater payload capacity, higher operating altitude, and state-of-the art sensors, radars and open-systems architecture.

The P-8A offers commonality with the 737 fleet and other military platforms that use the 737 airframe. Commonality in spares and training for crews reduces costs, and enables military operators to leverage support throughout the world. 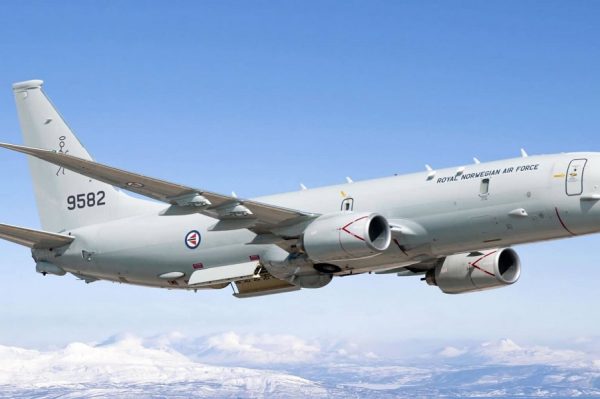 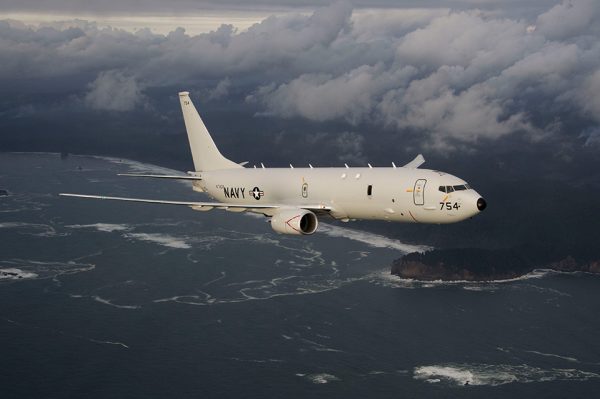