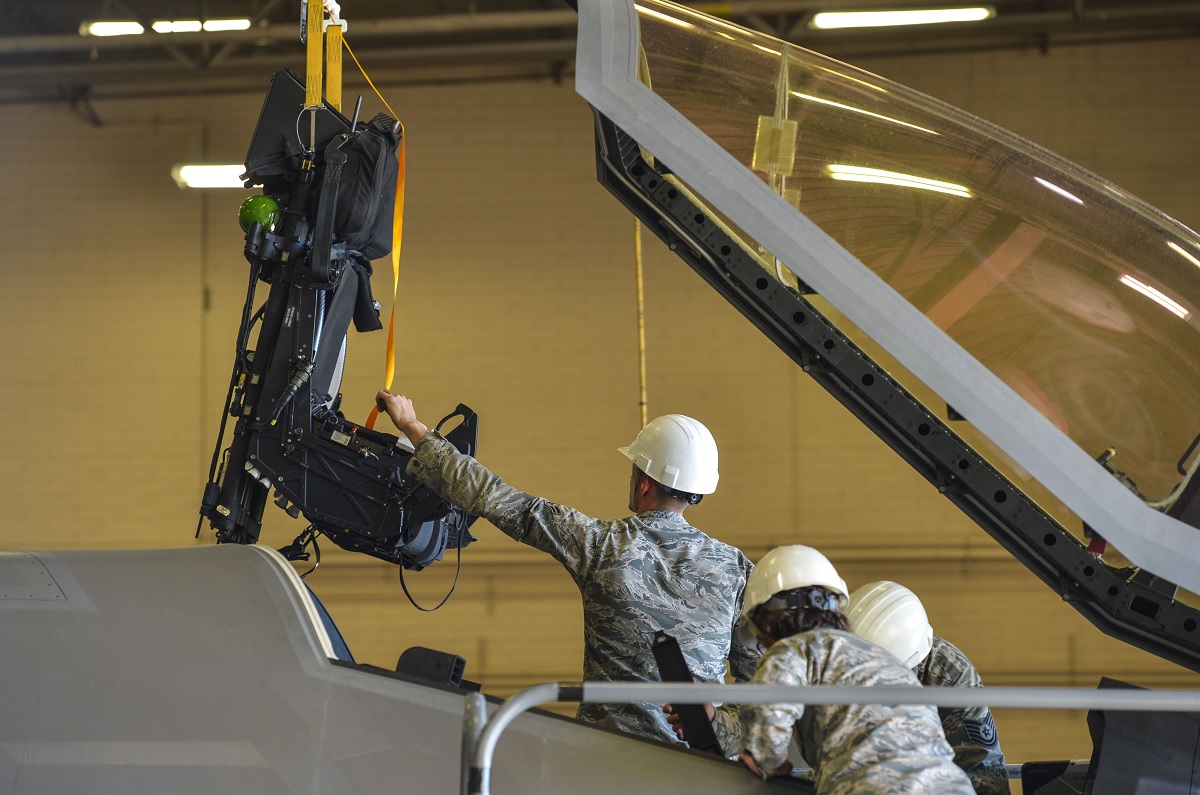 Since October 2015, pilots weighing less than 136 pounds have been restricted from flying the F-35A Lightning II due to concerns of possible neck injuries that could result during ejection seat procedures

Since October 2015, pilots weighing less than 136 pounds have been restricted from flying the F-35A Lightning II due to concerns of possible neck injuries that could result during ejection seat procedures. In May 2017, three modifications were implemented to the F-35A ejection system allowing the U.S. Air Force (USAF) to remove the weight limit restriction and begin the implementation of new seats into the service’s F-35 fleet.

As explained by Airman 1st Class Caleb Worpel, 56th Fighter Wing, Public Affairs, in the article Luke F-35 seat modifications expand aviator pool, the F-35 Joint Program Office worked with contractors and the manufacturer of the ejection seat to find a solution to the problem and maintain the safety of pilots. For Luke Air Force Base (AFB), this new modification positively affects the wing’s mission to build the future of airpower.

According to Martin-Baker, the manufacturer of the ejection seat, more than 200 modification kits have been shipped for the F-35 program Air Force wide.

“This modification allows Luke, and the F-35 program as a whole, to broaden our scope of training by lifting the required weight restrictions,” Brannon said. “This is extremely beneficial by opening the spectrum to lighter weight pilots and gives us the ability to greatly increase our numbers.”

Over 50 percent of female pilots in the Air Force weigh below 136 pounds. This new modification not only improves safety measures, but also allows a more diverse number of future Airmen to become pilots.

“The modification will eliminate the potential for injury to lighter weight pilots and allow our aviators the ability to operate with zero concerns of their safety during egress,” Brannon said. “The future state for the seat modification looks very promising. The F-35 is being produced under low rate initial production and in the future, all F-35s that come off the production line will arrive with the new modification.”

The F-35 program continues to replace the aging fleet of tactical aircraft worldwide. With the advancement of new technology, the Air Force continues to reflect on and assess situations concerning pilot safety as they become available.

“I have personally briefed every single F-35 pilot in the United States Air Force about these changes to their ejection seat, and I’m confident our pilots are no longer concerned with the safety of the F-35 ejection system,” said Brig Gen Scott L. Pleus, F-35 Integration Office director and former 56th Fighter Wing commander. “I’ve flown in this seat myself and believe, with these modifications, this is the safest ejection seat I’ve ever flown.” 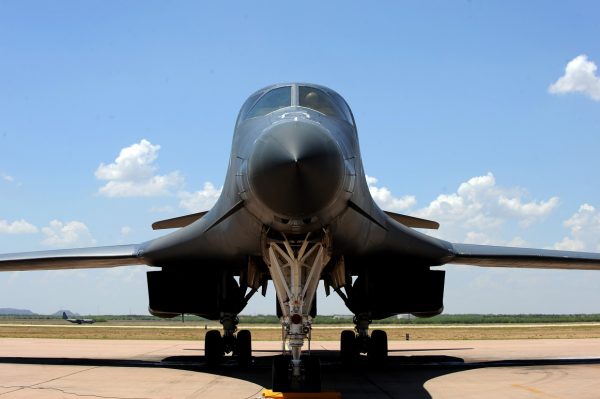