Lockheed Martin has secured two contracts from Boeing to upgrade its IRST21 sensor system for use on the U.S. Navy’s F/A-18E/F fleet.

According to a Lockheed Martin news release, these efforts will further enhance IRST21’s proven detection, tracking and ranging capabilities in radar-denied environments.

IRST21 is the next generation of Lockheed Martin’s legacy IRST sensor system, which accumulated more than 300,000 flight hours on the U.S. Navy’s F-14 and on international F-15 platforms. Currently, IRST21 flies mounted in the F/A-18E/F’s centerline fuel tank.

Noteworthy this IRST21 upgrade is just one of the several improvements the U.S. Navy has planned for its Super Hornet fleet. As we have previously reported in fact, in April the service has awarded to General Electric (GE)a $114.8 million contract aimed to install new engines on the service F/A-18 Super Hornet and EA-18G Growler aircraft.

The new engine could be the so called General Electric’s enhanced performance engine (EPE), that would increase the F414-GE-400’s power output from 22,000 lbs to 26,400 lbs. EPE development commenced in 2009 and features several improvements over the standard F414-GE-400, including greater resistance to foreign object damage, reduced fuel burn rate, and potentially increased thrust of up to 20%. 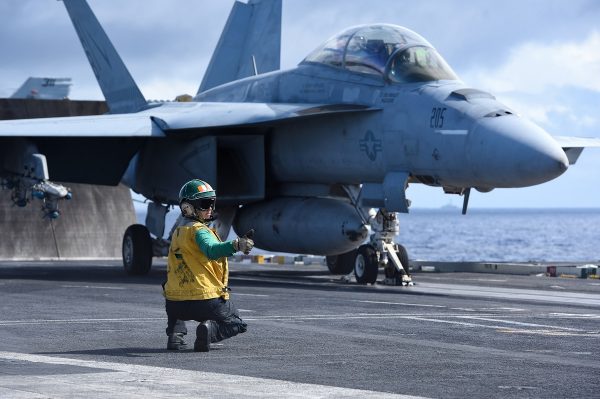 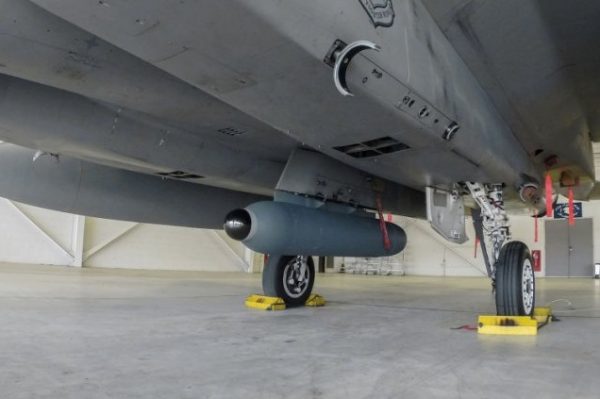