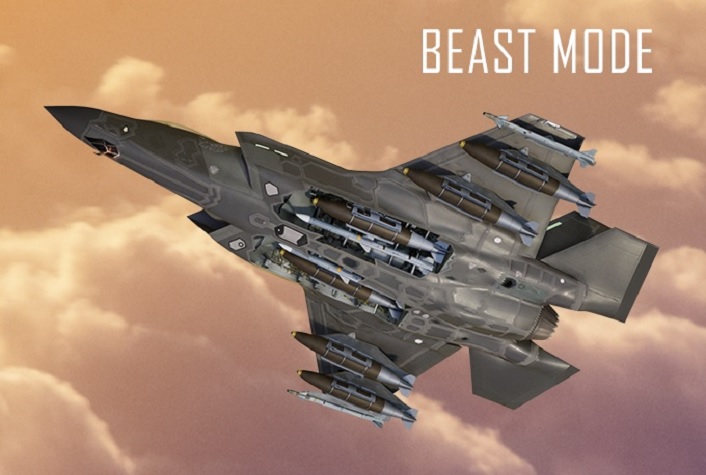 In stealth mode, the F-35 can carry 5,700 pounds of internal ordnance. Once air dominance is established, the F-35 converts to beast mode, carrying up to 22,000 pounds of combined internal and external weapons

Known for its stealthy characteristics, the F-35 is a multirole platform that can adapt to any task it’s called on to complete.

And according to Lockheed Martin when it comes to the extensive combat campaigns the U.S. and its allies face, the F-35 has an asymmetric advantage over 4th Generation aircraft.

The F-35 in fact can enter the battlespace on day one of the campaign, clearing the threats in the air and on the ground, and providing critical intelligence to commanders back at base or at sea. But it’s not just day one that counts.

The F-35 can reconfigure to carry the right combination of weapons to return any day of the battle it’s needed — in stealth mode or full beast mode. It’s built for the long haul — whatever it’s hauling. From providing critical intelligence, to defeating threats with a powerful air-to-air and air-to-ground payload, the F-35 has the range and flexibility to win, again and again.

Since evolving threats make air superiority more important than ever, only the F-35 can provide the U.S. and allied forces around the world with the strength needed to defeat threats while maintaining unmatched situational awareness.

In stealth mode, the F-35 can infiltrate enemy territory that other fighters can’t, carrying 5,700 pounds of internal ordnance. Once air dominance is established, the F-35 converts to beast mode, carrying up to 22,000 pounds of combined internal and external weapons, to return to the battle to finish the fight. 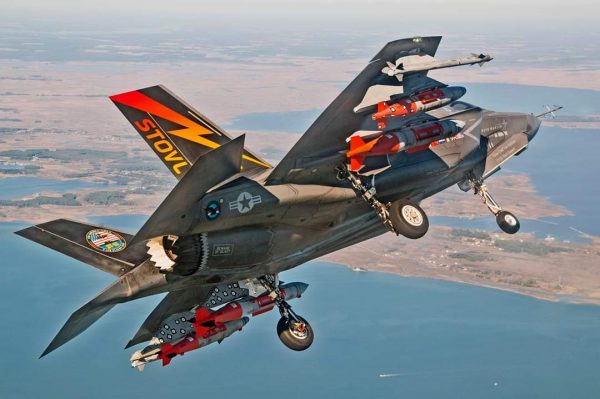 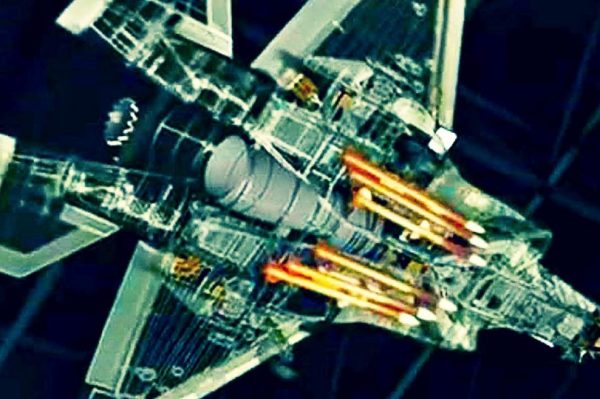