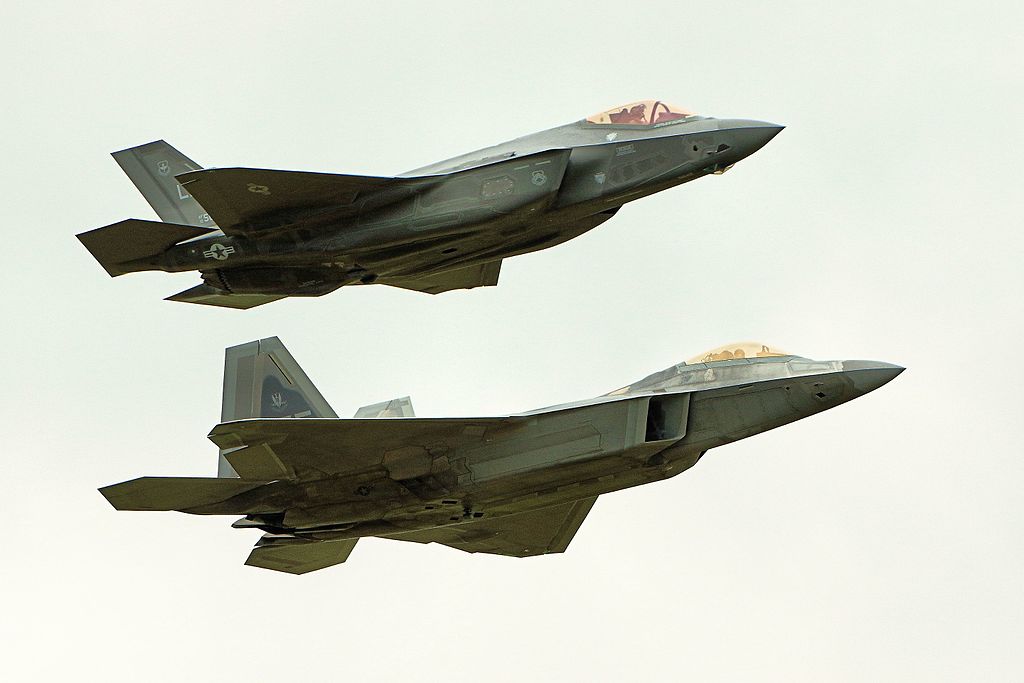 The country, that is already buying the F-35, would like to field a new air superiority fighter from 2030 to deter intrusions into its airspace by Chinese and Russian aircraft

An anonymous source told Reuters that Lockheed Martin plans to offer a new fighter jet that “would combine the F-22 and F-35 and could be superior to both of them,” to Japan for the latter’s new fighter competition.

Reuters added that the aerospace company has broached the idea to Japanese officials and will formally offer the design in its response to Japan’s request for information (RFI).

The decision on whether to release parts of the highly classified aircraft designs and software to help Japan stay ahead of Chinese advances will test President Donald Trump’s promise to overhaul his country’s arms export policy.

The country, that is already buying the F-35 stealth fighter bomber to modernize its inventory, would like to field a new air superiority fighter from 2030 to deter intrusions into its airspace by Chinese and Russian aircraft.

Japan’s ambition to build its own stealth fighter was in part spurred by Washington’s refusal a decade ago to sell it the twin-engined F-22, which is still considered the world’s best air superiority fighter.

Although the F-3, as the Japanese stealth aircraft program is designated, was conceived as a domestic effort estimated to cost around $40 billion, Tokyo has recently sought international collaboration in a bid to share the expense and gain access to technology it would otherwise have to develop from scratch.

However any aircraft built with international partners must have Japanese-designed engines and radar along with other components made locally. Mitsubishi tested a stealth jet prototype in 2016 that cost the Japanese government $350 million to develop.

“We are considering domestic development, joint development and the possibility of improving existing aircraft performance, but we have not yet come to any decision,” a Ministry of Defense spokesman said on Friday.

The Japanese government in March issued a third RFI for the F-3 to foreign defense companies and sent a separate document outlining its requirements in more detail to the British and U.S. governments.

In addition to a proposal from Lockheed, Japan is hoping for responses from Boeing, which makes the F/A-18 Super Hornet, and BAE Systems, which is part of the consortium that built the Eurofighter Typhoon.

“We look forward to exploring options for Japan’s F-2 replacement fighter in cooperation with both the Japanese and U.S. governments. Our leadership and experience in 5th generation aircraft can be leveraged to cost-effectively provide capabilities to meet Japan’s future security needs,” a Lockheed Martin spokeswoman said.

Boeing and BAE did not immediately reply to requests for comment.

Japan’s last jet fighter, the F-2, which entered service in 2000, was built jointly by Mitsubishi and Lockheed Martin. 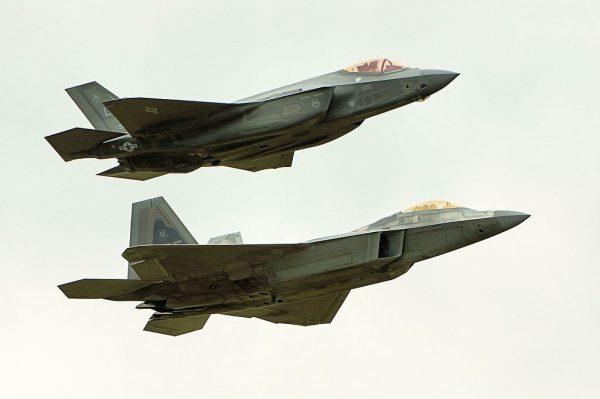 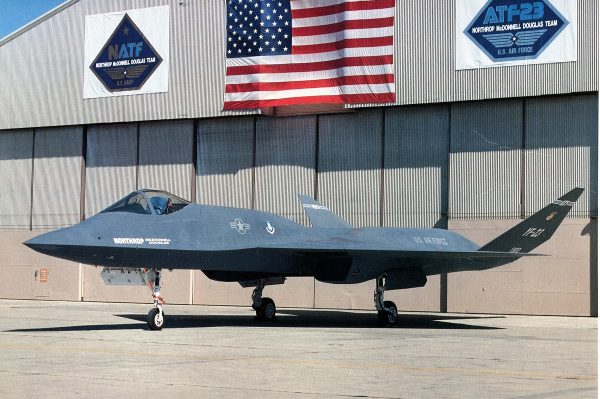 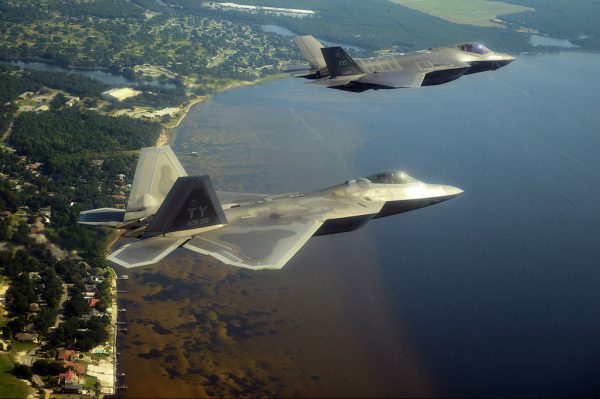