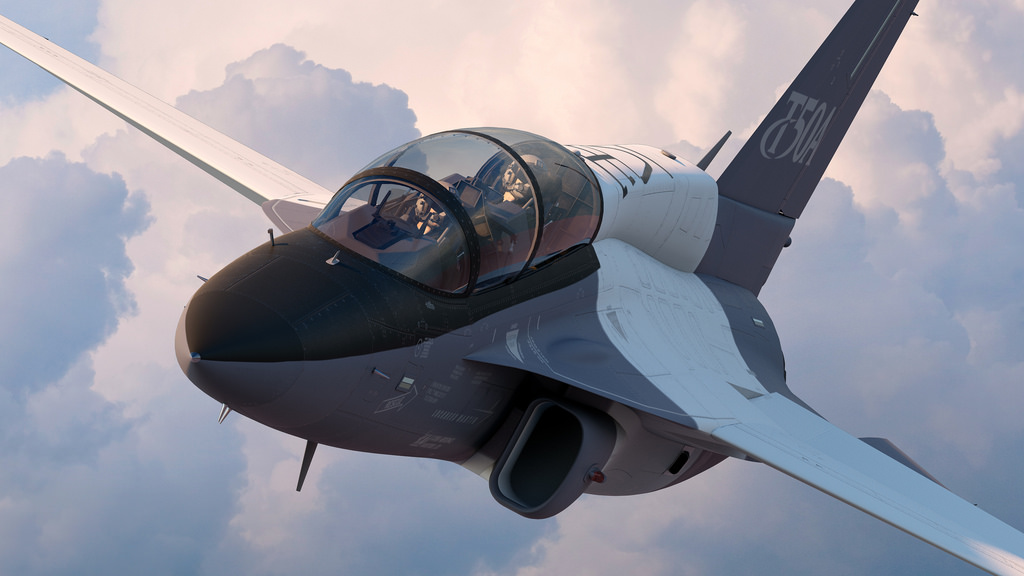 Lockheed Martin could start delivering T-50As to USAF by 2022, ahead of the 2024 initial operating capability (IOC) requested by the service for the T-X competition

Lockheed Martin disclosed during the company’s annual media day that it can deliver its T-50A to meet the U.S. Air Force’s (USAF) T-X project two years ahead of schedule.

As reported by Washingtonexaminer in fact, Rob Weiss, the executive vice president and general manager of aeronautics advanced development programs, claimed that Lockheed Martin could start delivering T-50As to USAF by 2022, ahead of the 2024 initial operating capability (IOC) requested by the service for the T-X competition.

“If there’s a desire for an earlier IOC, we will be ready,” Rob Weiss was quoted as saying.

The company is partnering with Korea Aerospace Industries (KAI) on the T-50A, a modified version of the T-50, for the bidding process. Proposals were submitted to the Air Force on Mar. 30.

Weiss also explained that unlike other firms’ proposals designed specifically to compete for the T-X contract (which actually could be delayed until 2028 or later because of additional hurdles that clean-sheet designs need to overcome), the off-the-shelf T-50A could be flying six years ahead of other bidders aircraft.

Noteworthy at least two other T-X offerings will be competing for the $16.3 billion contract. Italy’s Leonardo announced that it will submit a modified version of its M-346 advanced trainer after pulling out of its partnership with Raytheon this year, while Boeing is partnering with Saab on a clean-sheet design.

Instead Northrop Grumman and BAE Systems announced this year they were dropping out after having discussing entering the competition as a team.