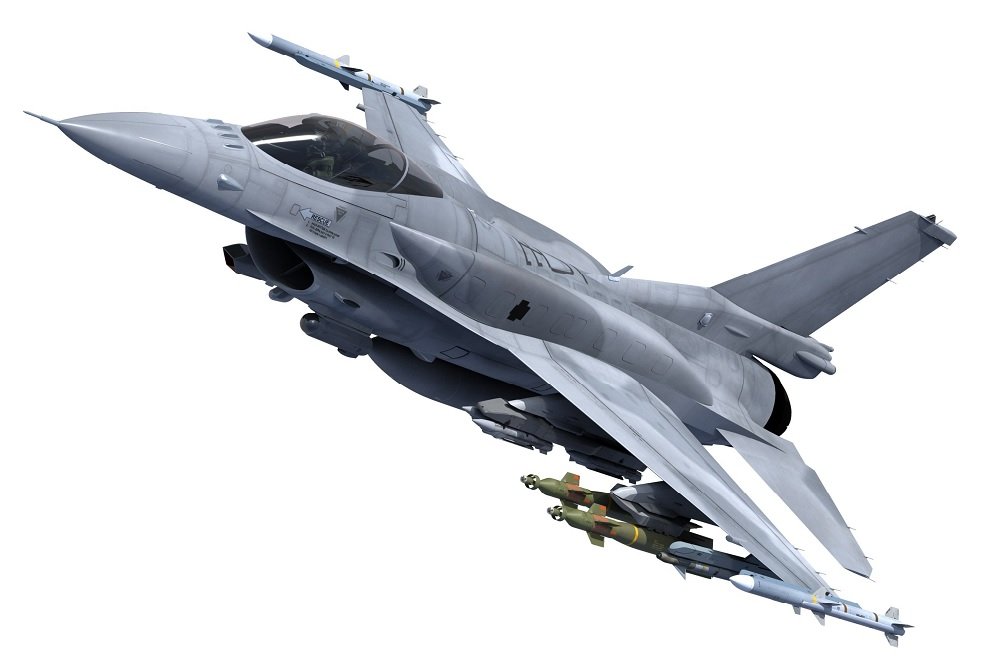 F-16 tooling and equipment previously in Fort Worth, Texas, has since been installed in a newly-refurbished hangar in Greenville.

Lockheed Martin hosted a ceremony to celebrate its new F-16 production line in Greenville, South Carolina. F-16 tooling and equipment previously in Fort Worth, Texas, has since been installed in a newly-refurbished hangar in Greenville, where the company will begin manufacturing F-16 Block 70 aircraft later this year.

“This is an exciting time as we celebrate another important milestone for the F-16 ‒ the world’s most successful, combat-proven 4th generation fighter,” said Michele Evans, executive vice president of Lockheed Martin Aeronautics. “The future is bright, and it begins right here in Greenville, South Carolina ‒ the new home of F-16 production.”

“This is a great day for Greenville and South Carolina,” said U.S. Sen. Lindsey Graham of South Carolina. “We have the best workforce in the country and now we are going to build the most advanced F-16 ever right here in the Palmetto State.”

“South Carolina’s workforce is second to none, and the fact that Lockheed Martin continues to invest and put its faith in South Carolinians to build the newest F-16s in Greenville speaks volumes about our state and the company,” said South Carolina Governor Henry McMaster. “Every person who calls South Carolina home should be proud that the F-16 is made right here in the Palmetto state.”