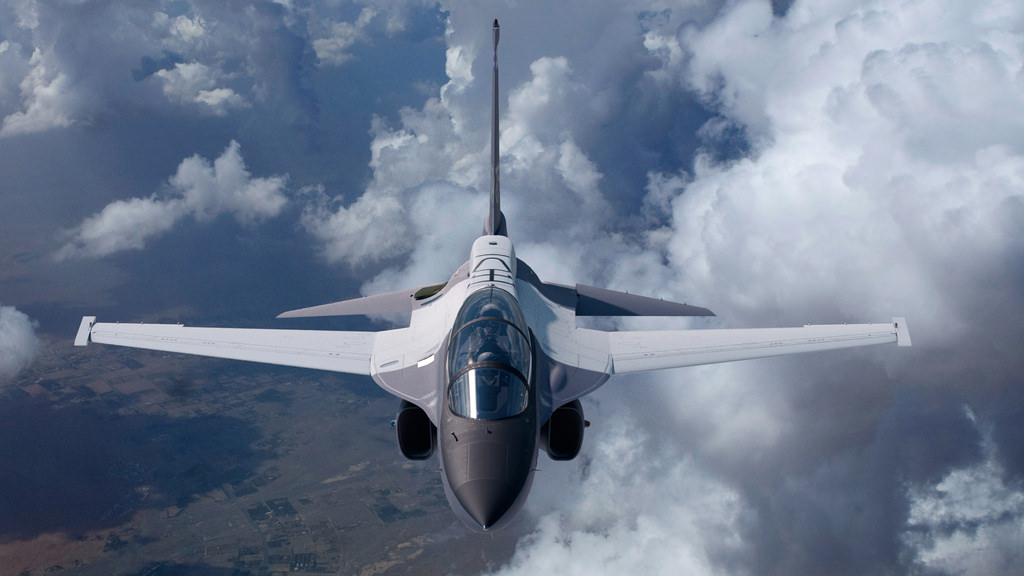 If the Lockheed-KAI consortium wins the T-X competition, it will supply 350 T-50A aircraft to the U.S. military

The Lockheed Martin and Korea Aerospace Industries (KAI) consortium has submitted their final proposal for the U.S. Air Force’s T-X competition on Aug. 15.

The T-X program aims to replace the Northrop T-38 advanced jet trainer with a new platform. Both companies are offering the T-50A for the competition to replace the Talon.

KAI hopes to win the bid as it will help the company widen its global presence at a time when the company is seeking to expand business into new territories.

As reported by The Korea Times, no details have been unveiled about the specific profit-sharing between Lockheed Martin and KAI, but the latest bid is expected to become a golden opportunity for KAI to win more orders from the U.S. military and others overseas.

“We are pinning our hopes on winning the bid,” an official from KAI said. “As the consortium submitted its best and final offer to the U.S. Air Force, we only have to wait for the final decision.”

It remains unknown when the U.S. Air Force (USAF) will make its final decision, but expectations are that the U.S. government can decide on the final bidder before the end of its 2018 fiscal year on Sept. 30.

If the Lockheed-KAI consortium wins the ongoing bid, it will supply 350 T-50A aircraft to the U.S. military.

Noteworthy as we have reported in June  KAI had won a U.S. Air Force contract to maintain F-16 jets without disclosing that several of its current and former executives had been indicted in a corruption case.

“Our expectation is that KAI will continue to address and ultimately resolve this issue they have, and our hope [is] they will do it in an expedient matter and allow everything to progress appropriately on the APT [Advanced Pilot Trainer, another name for the T-X program] side,” Orlando Carvalho, Lockheed Martin’s executive vice president of its aeronautics division, said.

According to Carvalho if the T-50 fails to win T-X Lockheed Martin will look for other opportunities to help KAI sell the aircraft in the international market. One possibility is the eventual replacement of the U.S. Navy’s T-45 trainer jet, although the companies would need to ensure that the T-50 could be qualified to land on a carrier deck.