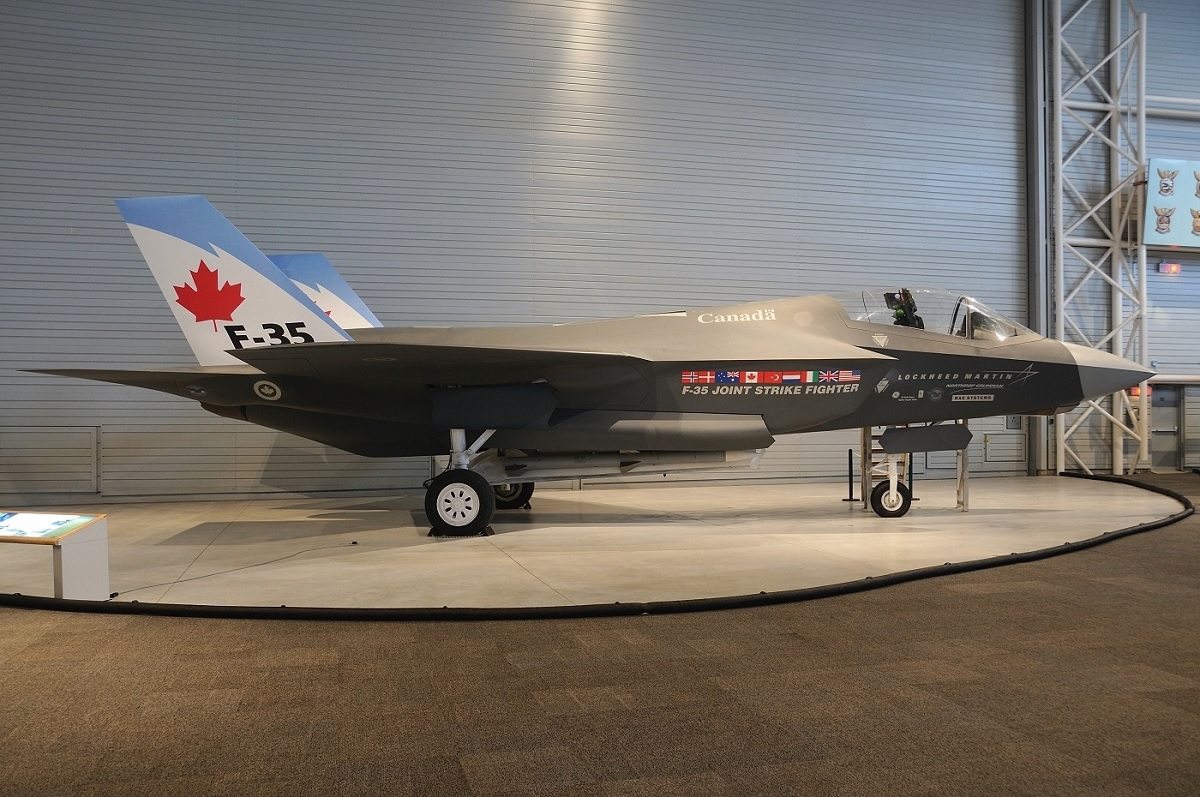 According to Ottawa Citizen, procurement Minister Filomena Tassi has publicly stated the first of the stealth fighters could come as early as 2025.

Lockheed Martin declined to comment on its delivery schedule for the new jets.

On Jul. 16 2010, the Government of Canada under Conservative Prime Minister Stephen Harper announced its intention to buy 65 F-35s to replace the Canadian Forces’ 80 CF-188 Hornets.

Airbus with the Eurofighter and Dassault with the Rafale withdrew earlier from the competition citing concerns about meeting Canadian requirements for interoperability with US forces for NORAD security.

The Liberal government announced in March that the F-35 had been selected as RCAF’s new fighter jet and negotiations with Lockheed Martin and the US government were underway to finalize the purchase. Those negotiations are expected to be finished by the end of the year.

Some defence industry observers have questioned whether Lockheed Martin will be able to meet Canada’s delivery schedule as other allies are ahead in line for the jets and there are still unresolved technical issues with the F-35.

Canada is a partner in the F-35 program and has contributed more than $600 million US for the aircraft’s development over time.

Under the F-35 agreement, partner nations such as Canada are prohibited from imposing requirements for industrial benefits as the work on the fighter jets is determined on the best-value basis. Canadian firms compete, and, if they are good enough, they receive contracts. Canadian firms have earned more than $2 billion in contracts to build F-35 parts, Lockheed Martin says. 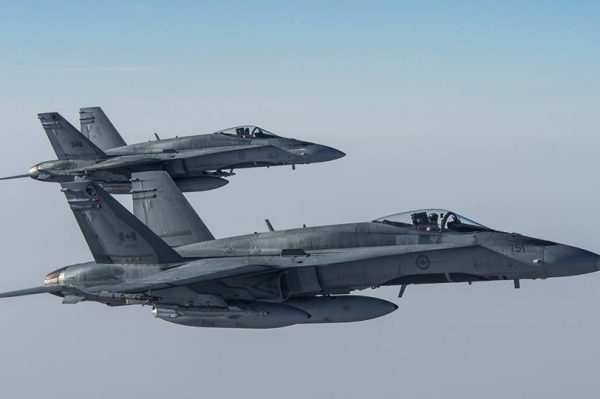