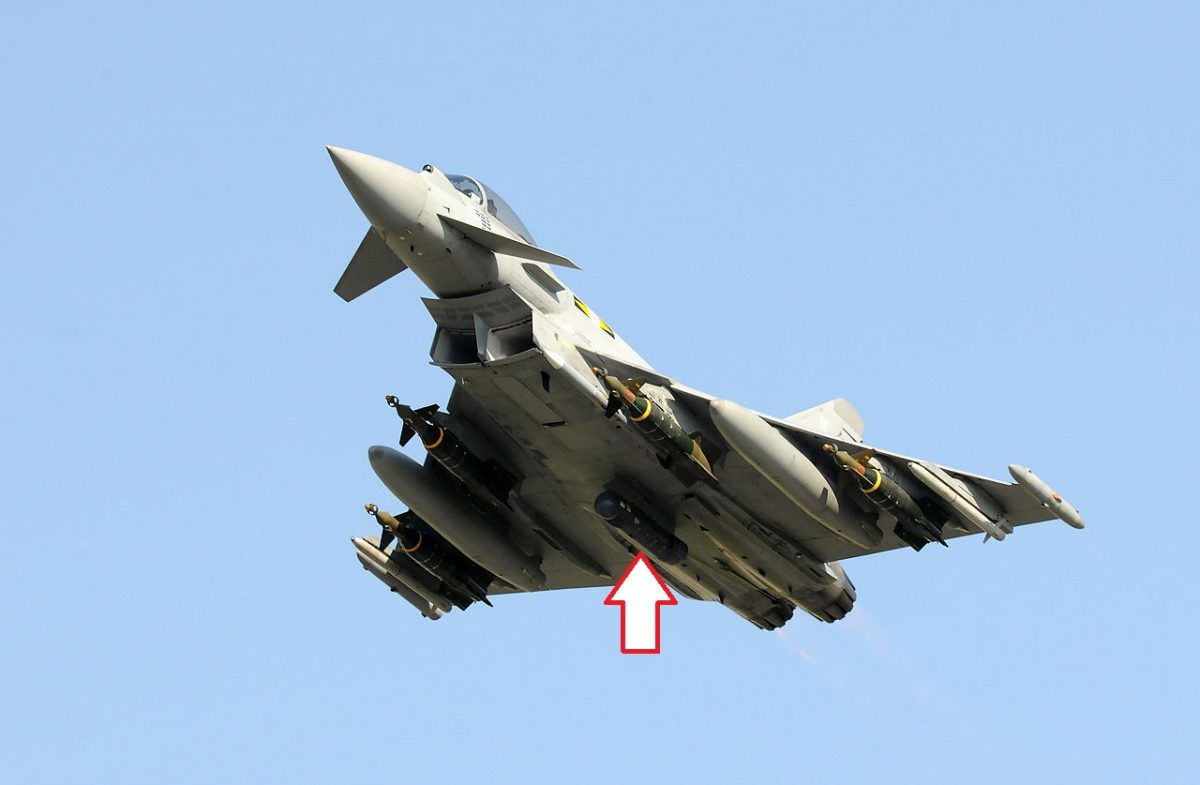 A sonar equipment was also lost in the same financial year by the Royal Navy.

A Litening III targeting pod that cost more than £600,000 ($847,260 according to Alert5) was destroyed after plunging from a Royal Air Force (RAF) Typhoon jet during a test, the service revealed.

When engineers ran a test from a motionless £110 million Typhoon fighter bomber, the Litening III dropped off the bottom of the plane and was damaged beyond repair.

As reported by The Telegraph, it was accounted for in the 2019/2020 financial year, but the Ministry of Defence declined to reveal the date of the incident.

“In an organisation as large and complex as the MoD such incidents can occur, but we do not take matters lightly, and thoroughly investigate all losses,” a spokesman said.

The Rafael Litening is an electro-optical infrared sensor system for targeting and surveillance that enables aircrews to detect, acquire, identify and track targets at long ranges. Litening enables a wide range of missions, including precision targeting, close air support, intelligence, surveillance and reconnaissance, and humanitarian assistance.

Litening provides high-definition color TV and FLIR video to give decision makers a clear, detailed view of the situation. Through either an updated aircraft display or a secure tablet, Litening brings a new level of clarity to the cockpit. Advanced picture-in-picture allows users to see three views simultaneously, displaying video from multiple sensors to provide a more complete picture of the area of interest.

A freedom of information request also revealed that a sonar equipment worth £792,000 was also lost in the same financial year by the Royal Navy. Officials said the sonar system, known as a flank array, had been trailing behind a submarine when it was lost at sea. 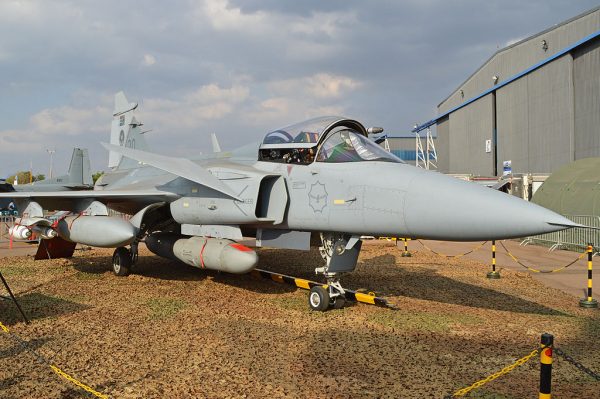 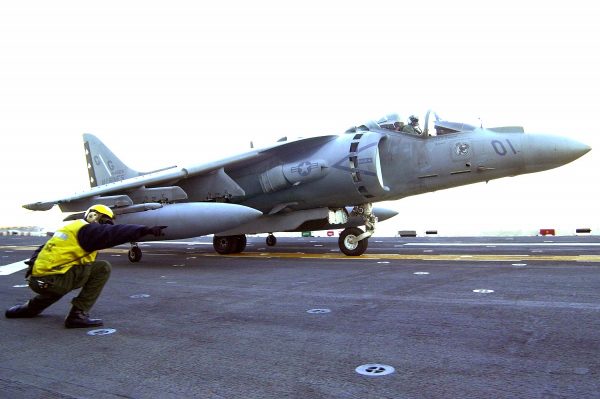