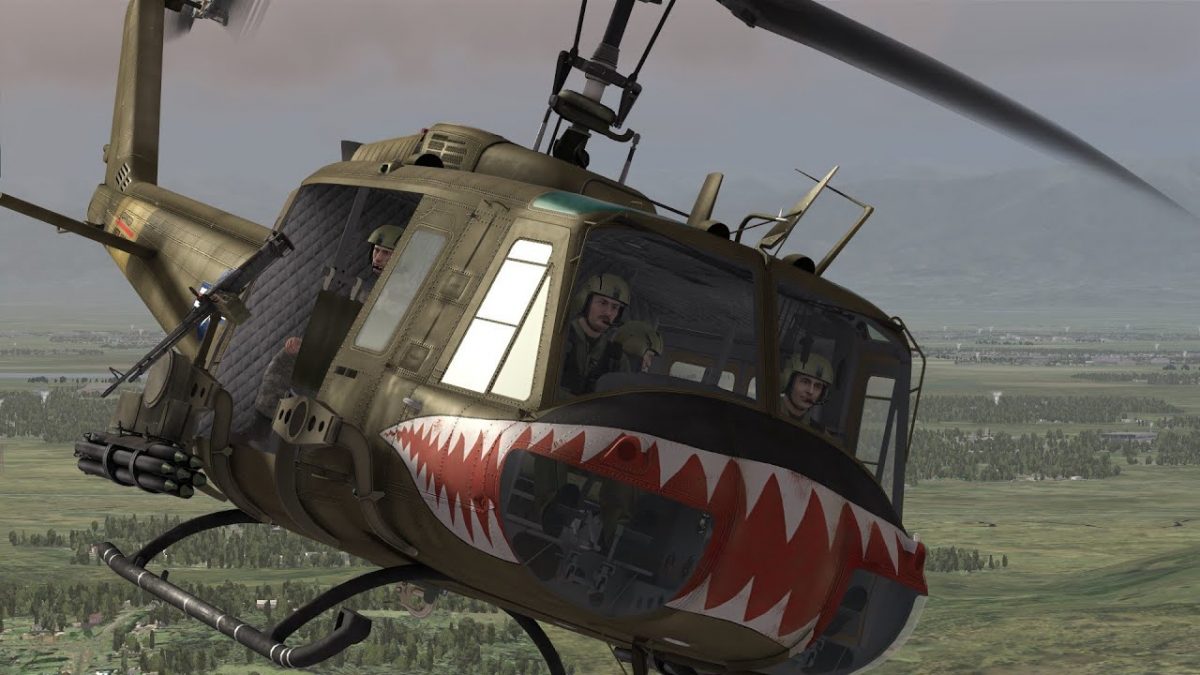 Legend says that whenever you see an UH-1 Huey, Creedence Clearwater Revival’s Fortunate Son instantly plays in your head.

When you make an anti-war song so good it becomes pro-war.

Legend says that whenever you see an UH-1 Huey, Creedence Clearwater Revival’s Fortunate Son instantly plays in your head. A claimed confirmed by the cool video in this post which features Fortunate Song with added Huey Effect: the Perfect Combo!

Noteworthy in the 1994 film Forrest Gump, “Fortunate Son” is featured, and is the introduction song in the scene where Forrest and Bubba are shown flying in a U.S. Army UH-1C Huey helicopter, to the combat zone in South Vietnam, c. 1966, in the Vietnam War.

The Bell UH-1 Iroquois, commonly known as the “Huey,” was a multipurpose utility helicopter famous for its use during the Vietnam Conflict. Bell developed the powerful helicopter in the 1950s and produced more than 16,000 between 1955 and 1976, over 7,000 of which served in Vietnam.

Widely used to transport troops and equipment in Southeast Asia, as well as limited support and attack missions. The different versions of the UH-1 demonstrated their suitability to meet the requirements that a truly lightweight multi-purpose helicopter must be capable of. Although many of them were lost in combat, their mission capabilities, ease of maintenance, reduced purchase price and multi-purpose operational and capability characteristics have had a bearing on the fact that they can still be found in service in a variety of armies around the world where it is seen as the ideal solution to carry out the most varied of missions. 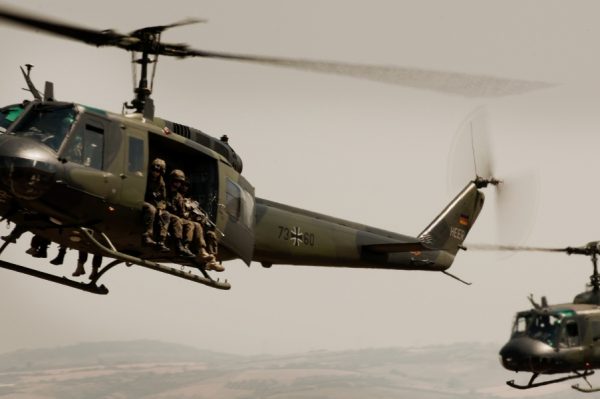 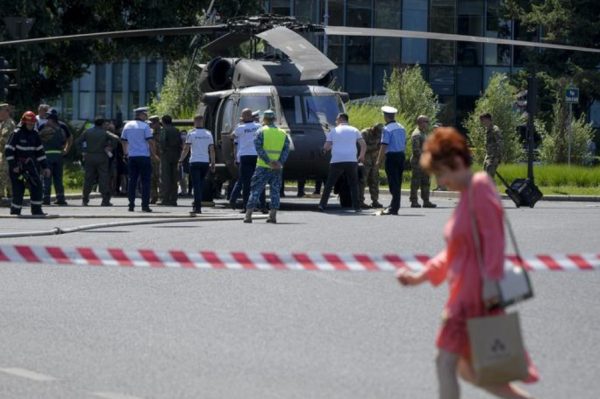 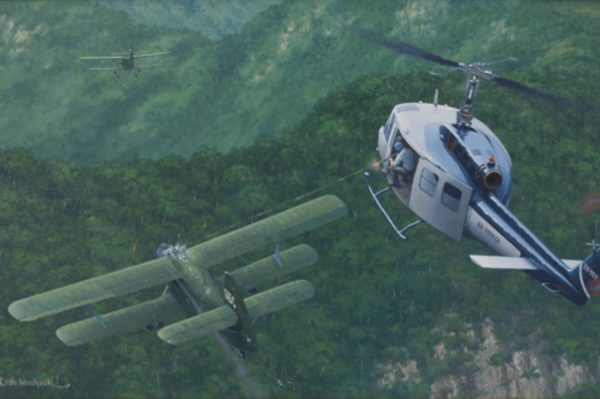