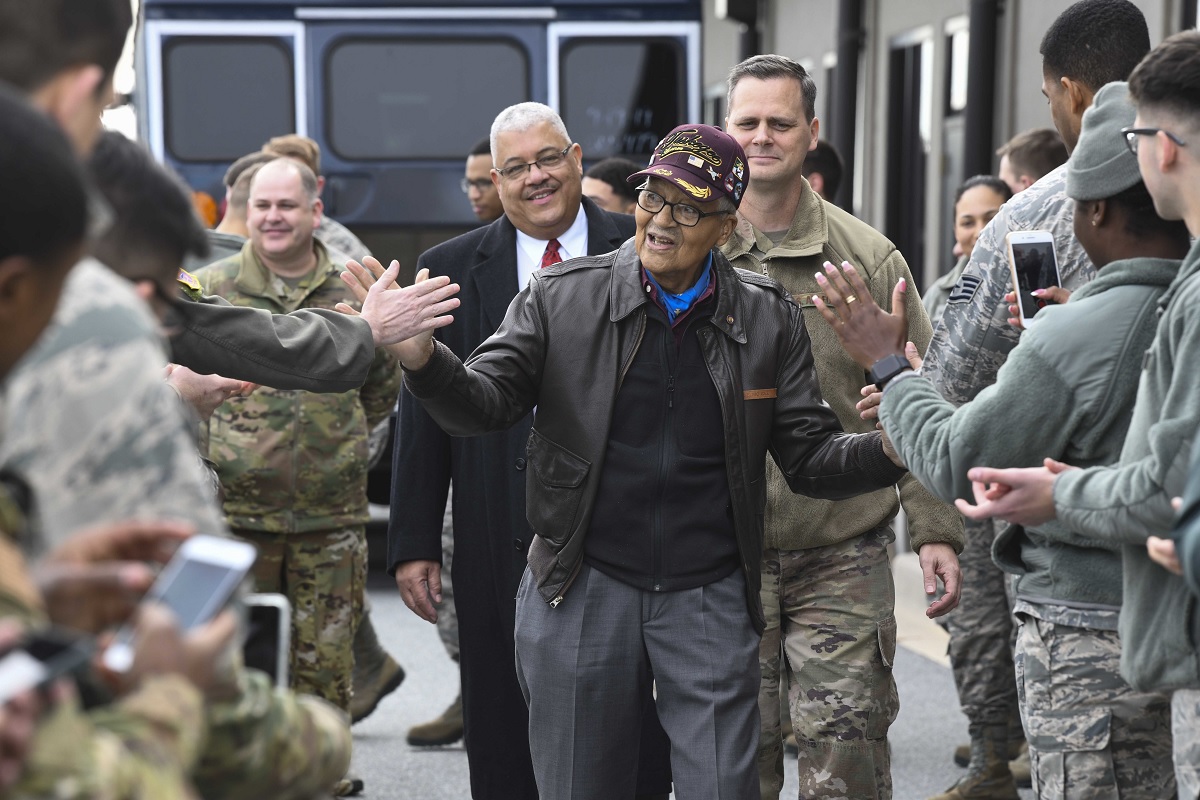 Tuskegee Airman Charles McGee, who turned 100 on Dec. 7, 2019 was honorarily promoted from colonel to brigadier general in the 2020 defense policy bill.

Tuskegee Airman Charles McGee, who turned 100 on Dec. 7, 2019 was honorarily promoted from colonel to brigadier general in the 2020 defense policy bill.

On Feb. 4 President Donald Trump participated in the promotion pinning ceremony for the legendary Tuskegee Airman, in the Oval Office of the White House.

According to Air Force Magazine McGee served three decades in uniform, launching his career in the U.S. Army Air Corps. McGee escorted bombers over Germany, Austria, and the Balkans in the P-39Q Airacobra, P-47D Thunderbolt, and the P-51 Mustang during World War II. During the Korean War, McGee flew the F-51 on 100 interdiction missions from Japan, and he flew an additional 173 reconnaissance missions in the RF-4C during Vietnam.

Throughout his career, McGee flew a record 409 combat missions, more than any other pilot in the three wars.

“I’d like to pass on what I call my four ‘P’s’ — perceive, prepare, perform, persevere — dream your dreams but get the good education to accomplish the desires and needs of the country,” he said. “Always seek excellence and always do your best in things that you do. Finally, don’t let the negative circumstances be an excuse for not achieving.”

After he retired in 1973, McGee has continued to leave his mark in history. In 2007, he was presented the Congressional Gold Medal by former president George W. Bush, and in 2011, he was enshrined in the National Aviation Hall of Fame. Then in 2019, the Tuskegee Airmen’s legacy was cemented in the naming of the T-7A training aircraft, the “Red Hawk,” in a tribute to the airplane they flew.

“Incredible story. After more than 130 combat missions in World War II, he came back home to a country still struggling for civil rights and went on to serve America in Korea and Vietnam,” Trump said. He added, “Gen. McGee, our nation salutes you. Thank you, sir.”

Trump also offered a glimpse of future generations of airmen, touting the U.S. Space Force—the nation’s newest military service—and honoring McGee’s grandson, Iain Lanphier, an eighth grader in Arizona, who “aspires to go to the Air Force Academy” and one day work for the Space Force.

“Most people look up at space. Ian says, ‘I want to look down on the world.’” 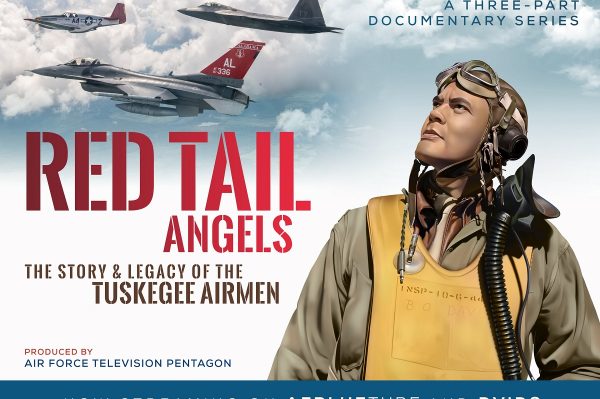 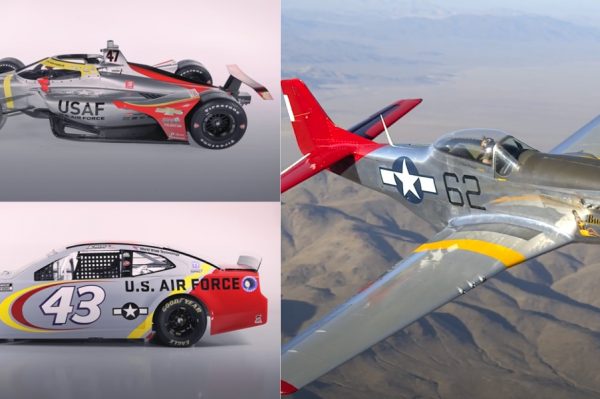