Log In Sign Up
Homepage Aviation HistoryLegendary Luftwaffe Bf 109 Ace Werner Mölders tells the story of when he was shot down by Armée de l’Air D.520 Ace René Pomier Layrargues 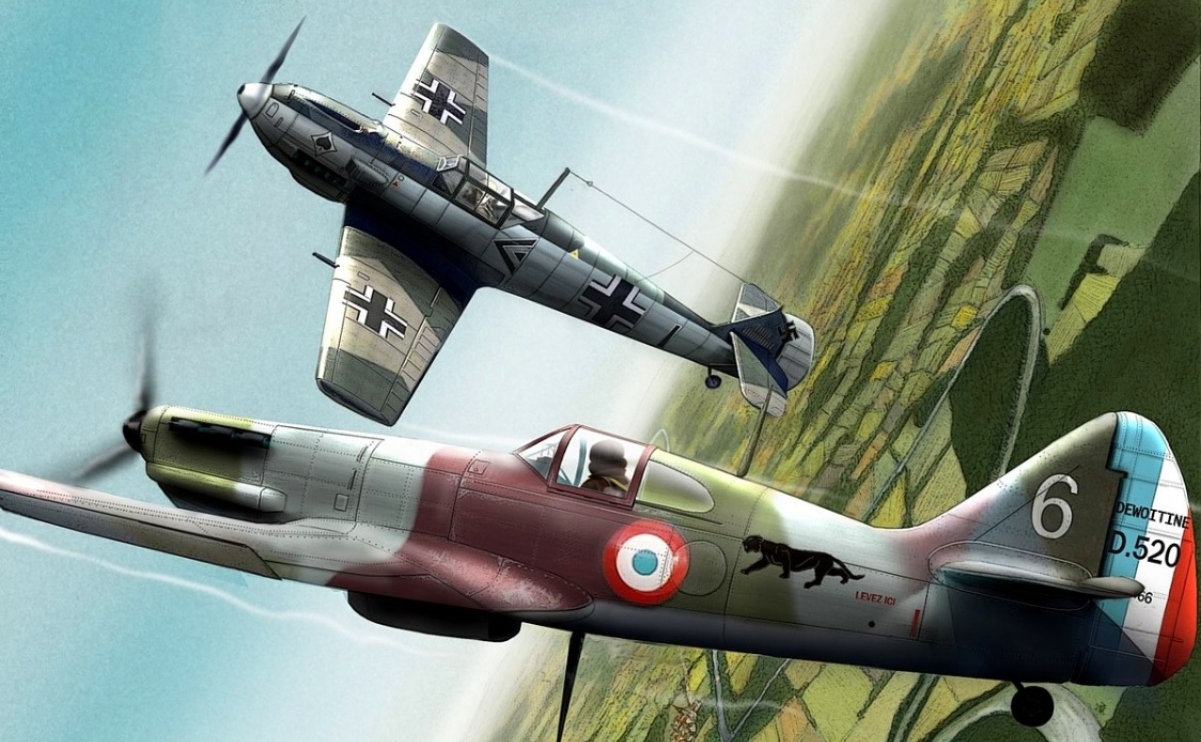 ‘I am at about 800m, when suddenly there is a bang and the sparks fly across the cockpit. The throttle is shot to pieces, the stick flops forward,’ Werner Mölders, Luftwaffe Bf 109 Ace.

One of the stars of the Jagdwaffe during the early months of World War II was Hauptmann Werner Mölders, who was instrumental in developing tactics for modern aerial fighting. He rose to become the Gruppenkommandeur of III./JG 53 in late October/early November 1939, and was the second highest scoring Luftwaffe Experten during the Battle of France.

‘Beneath me, two Messerschmitts are still having a go at the last Morane.

‘I watch the fight for a while and then go in to attack a Morane which is being chased – without success – by three other Messerschmitts. I soon have him in my sights – he immediately dives away, but clearly hasn’t had enough yet. Suddenly, he pulls up beneath me, I lose sight of him underneath my wing – there he is again, below me off to one side – Donnerwetter! This Morane can shoot too, although he’s well wide of the mark.

‘I bank away and climb up into the sun. He must have lost me, for he banks in the opposite direction and disappears to the south. Beneath me, two Messerschmitts are still having a go at the last Morane.

‘A glance above and behind me – the sky is still full of weaving Me’s. I am at about 800m, when suddenly there is a bang and the sparks fly across the cockpit. The throttle is shot to pieces, the stick flops forward. I’m going down vertically. Got to get out, otherwise it’s all over. I grab the jettison lever and the canopy flies off. My faithful bird points her nose upwards for a second or two and gives me one last chance to undo my harness and clamber out of the seat. Free!’

Mölders duly parachuted to safety, but was quickly captured and spent the final days of the Battle of France as a PoW until he was released as a result of the Armistice which signalled the defeat of France. His victor, Pomier Layrargues, who then reportedly destroyed a second Bf 109, was himself shot down in flames by another ‘Emil’ just moments after despatching Mölders.

Bf 109D/E Blitzkrieg 1939–40 is published by Osprey Publishing and is available to order here. 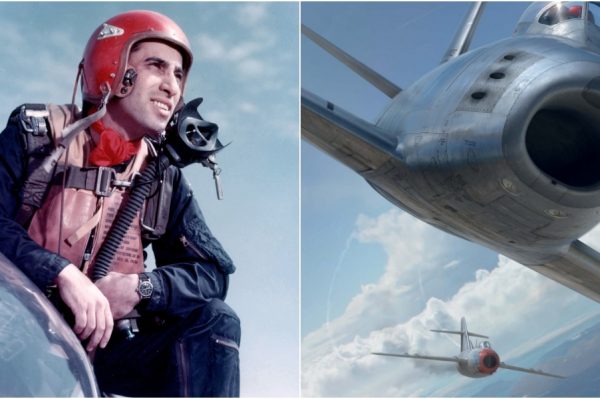 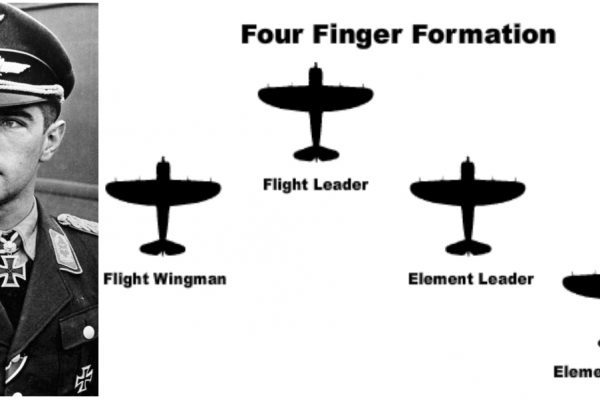 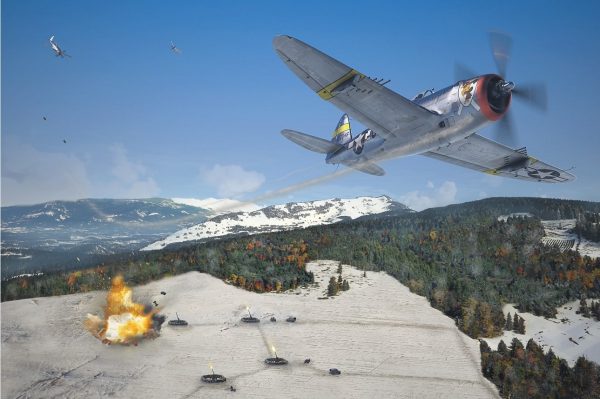