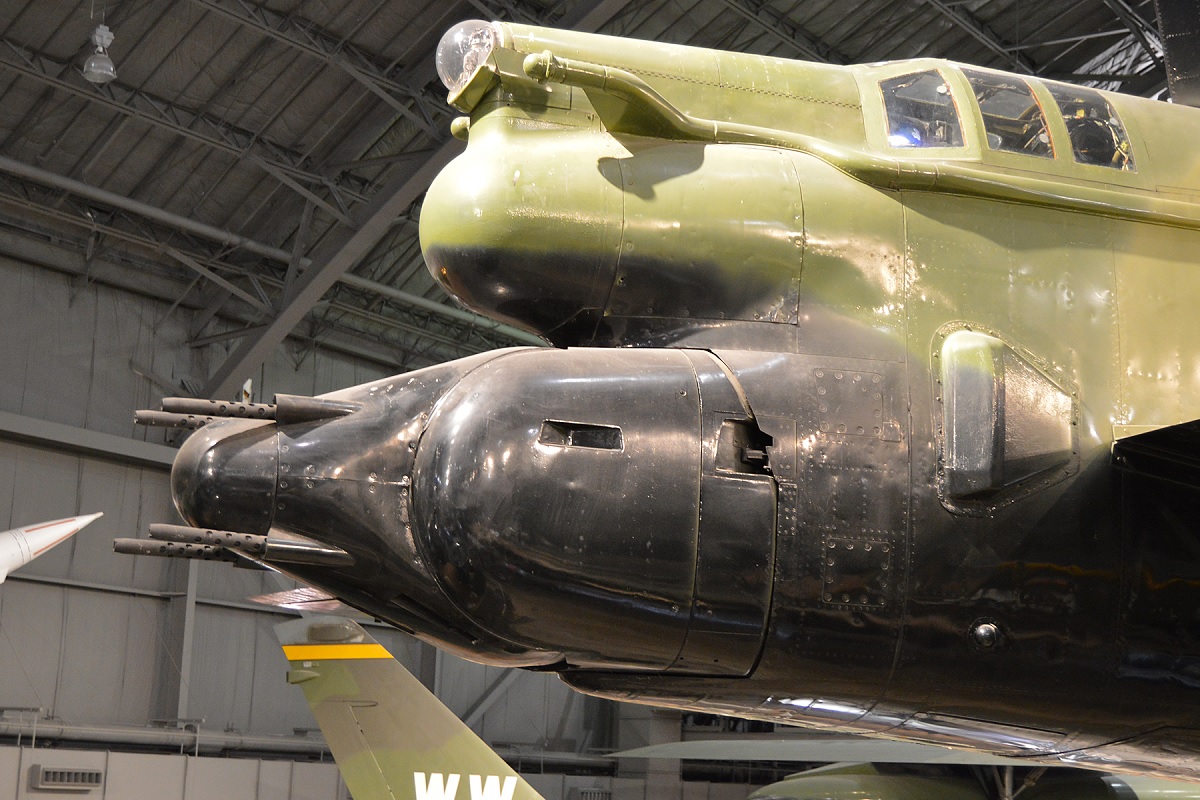 On May 12, 2017 the U.S. Air Force’s last B-52 Stratofortress (BUFF) aerial defensive gunner will retire marking the end of an era.

Wellbaum joined the U.S. Air Force (USAF) in 1987 after feeling unfulfilled working as a civilian.

“I worked in the civilian sector for a number of years and didn’t really have a gratifying experience,” told Wellbaum to Tech. Sgt. Heather Redman, 15th Wing Public Affairs for the article The last B-52 gunner. “I just wanted something more.”

Although his father and older brother served in the USAF, it was Wellbaum’s desire to fly that encouraged him to join.

“I went into the recruiter’s office and asked them what jobs they had for enlisted [members] to fly,” said Wellbaum. “My recruiter listed off loadmaster, boom operator, and B-52 aerial defensive gunner. The gunner job sounded like the coolest job out of the three so that is what I applied for.”

In Dec. 1987, Wellbaum left his home in Ashland, Oregon, and was off to basic training.

But the early 1990s posed unique challenges to the Air Force and on Sep. 16, 1991 General George L. Butler, then Strategic Air Command (SAC) commander, announced the elimination of the gunner position and the deactivation of the guns on the B-52 as a cost reducing initiative.

“My decision to eliminate the guns from the ‘BUFF’ was not an easy one,” stated Butler in a letter to the defense aerial gunners. “It stemmed from the collapse of the soviet threat and the leading edge of very sharp budget cuts…Our Air Force is going to go through a lengthy period of turmoil as we adapt to a dramatically changing world.”

By 1992, the guns were non-functional on the aircraft.

“We knew something was in the works but we weren’t expecting to be cut,” said Wellbaum. “However, the Air Force did take care of us and opened up a lot of AFSCs, one of which was flight engineer. I knew several people who crossed trained into that career field, so I saw it as a natural progression.”

Over his career, Wellbaum logged over 6,500 flight hours with over 1000 flight hours on the B-52, and was awarded Master Aircrew Enlisted Flyer Wings.

“The Air Force challenged me at every point in my career and I appreciate that,” said Wellbaum. “I never felt like I was doing something I didn’t want to do. I felt like it was a privilege for me to be in the position I was in, regardless of what AFSC it was.”

Update: Chief Master Sgt. Rob Wellbaum apparently is not the last B-52 gunner. In fact John Stallings, President of the Air Force Gunners Association and a reader of The Aviation Geek Club, told us that currently there are at least 3 former BUFF gunners who are either on active duty or in the Reserves/Guard, but unfortunately the association does not have a list of the members who are still serving. Stay tuned for additional updates if further details on this story had to come to light! 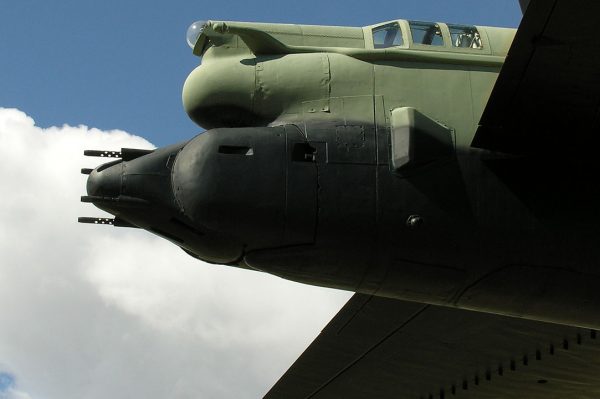 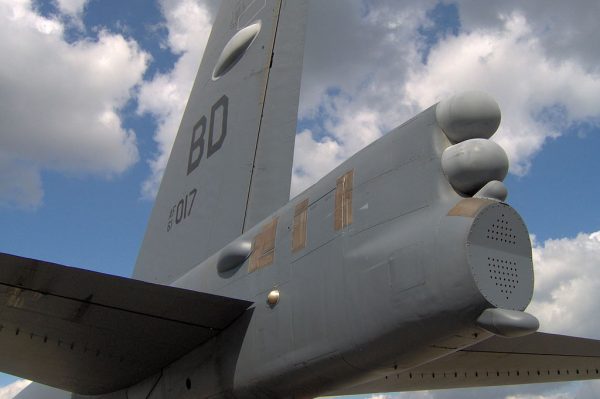 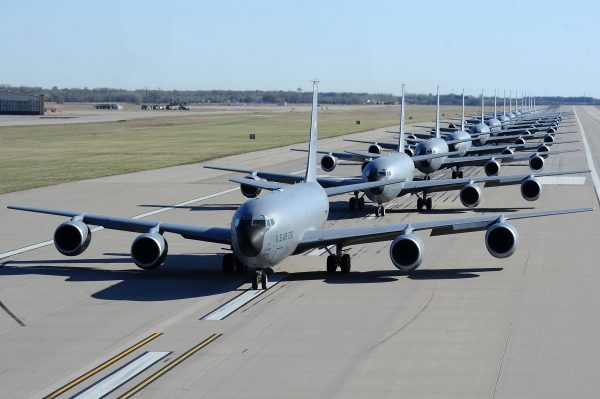