Log In Sign Up
Homepage Losses and Aviation SafetyLACK OF FLIGHT HOURS BEHIND RECENT CRASHES OF U.S. MARINE CORPS AIRCRAFT 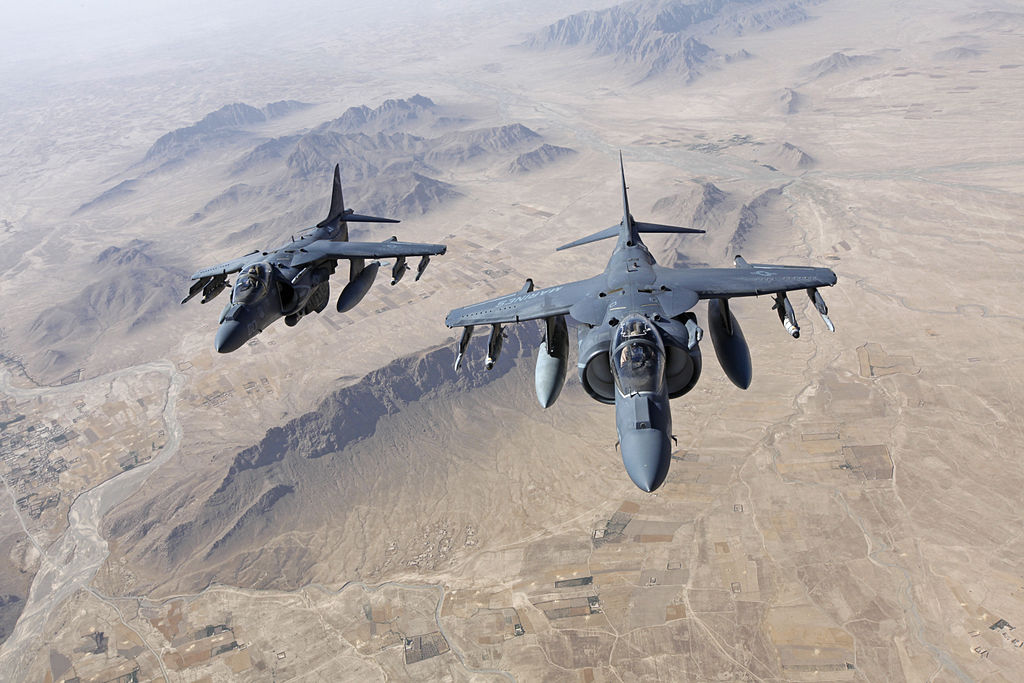 As reported by Marine Corps Times, Lt. Gen. Jon M. Davis, the U.S. Marine Corps (USMC) deputy commandant for Aviation, disclosed that the AV-8B Harrier that crashed in Sep. 2016, off Okinawa had went into a spin.

“That bothers me because I grew up flying Harriers,” Davis said. “We don’t know why it went into a spin. The airplane is supposed to be very spin-resistant. I’ve never spun a Harrier and I’ve got 3,300 hours or something flying a Harrier.”

Given that the AV-8B was flying with extra fuel tanks, as a precaution Davis ordered to have wing tanks removed when Harriers are flying air combat training missions.

As told by Davis crashes of USMC aircraft increased towards the end of 2016 but ongoing reviews determined that the airplanes had nothing wrong. The cause of the accidents should be found in the poor training of the pilots: U.S. Marine Corps aircrews in fact didn’t meet their goal of flight hours since 2012, he said.

Furthermore he revealed that without more money from Congress, the Marine Corps will have to stop flying aircraft this summer.

Currently USMC Marine pilots are flying more hours than Congress has funded because of a temporary budget deal and Marine Corps leaders hope lawmakers will provide more money before the end of the fiscal year in September.

According to Davis USMC pilots are flying 8 percent shy of what they need to fly for their flight hours and if lawmakers pass another temporary spending measure for the entire fiscal year 2017, which would leave funding flat at 2016 levels, the Marine Corps will run out of money for flight hours.

“The No. 1 thing that we can do to help improve readiness on the flightline for the Marine Corps is to fix our spare parts problem,” Davis pointed out. “Across the Department of the Navy, we do not have the spare parts we need — it’s not just the Marine Corps; it’s the Navy as well — to sustain our airplanes and maintain our readiness goals.”

Noteworthy Harriers are not the only USMC combat aircraft which are suffering poor serviceability: as we explained in a previous article in fact the service is facing a critical shortage of operational fighters. For this reason Boeing is upgrading 30 retired F/A-18s to boost USMC Hornet fleet combat readiness.