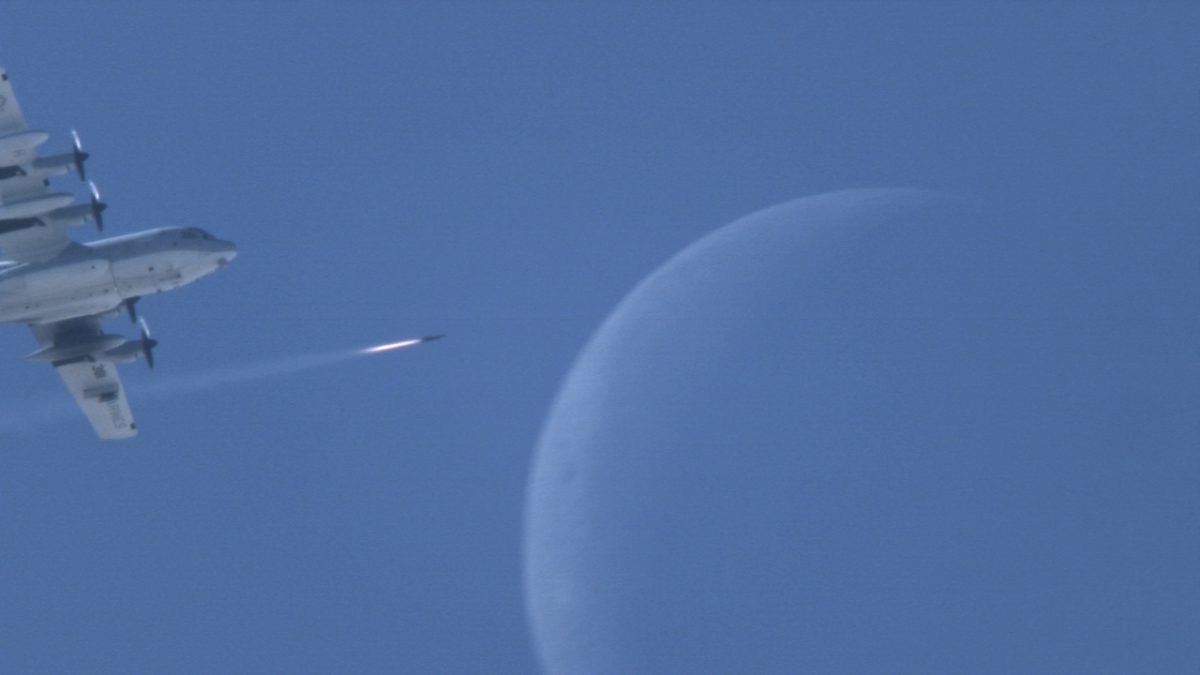 “The successful employment of this capability during live fire closed out the developmental and integrated test and positioned us to move into the follow-on test and evaluation phase of the program. The KJ IWC team did an outstanding job with our industry partners to correct hardware and software deficiencies with such dramatic results. The HH+ weapons kit will provide a significant combat multiplier to the Marine Air Ground Task Force,” said CAPT Steve Nassau, PMA-207 Program Manager.

“These flights proved to be some of the most fruitful flights of the entire detachment,” said Major Nate Houle, test pilot/project officer for Air Test and Evaluation Squadron (VX-20). “The repeated ability of multiple fleet operators to rapidly learn and employ the system in an operationally relevant tactical scenario within a short time span became a staple of each flight. To a Marine, each operator left the flight impressed with the system and eager for fleet deployment.”

Houle goes on to recommended that any opportunities to integrate DT/IT with WTI courses in the future should be capitalized on.

“The success of the live fire event was directly attributed to the selfless dedication and hard work of the KJ IWC IPT, Fleet Marines, VX-20 test personnel, China Lake Range personnel, industry partners and MAWTS-1 Marines. This is a testament to inter-agency cooperation and team work that needs to be nurtured for future efforts as a recipe for success,” said Brian Katafiaz, PMA-207 KC-130J Integrated Warfighting Capability IPT Lead.

Not to rest on their successes, the KJ IWC team is developing an engineering change proposal (ECP) to improve the Hellfire weapons capacity and allow for future capability expansion. This ECP will ensure the KJ platform is sensor shooter, electronic warfare and digitally interoperable capable, and in line with the Deputy Commandant for Aviation’s goal. 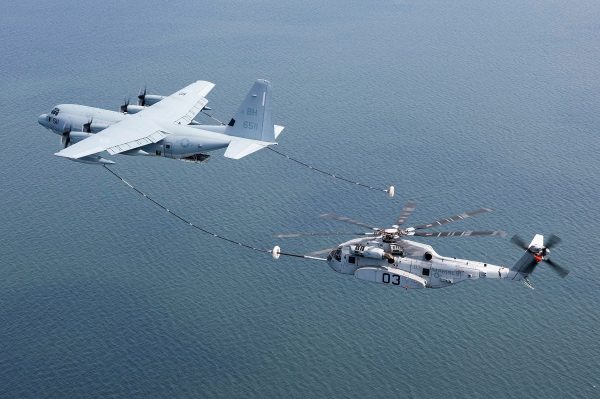