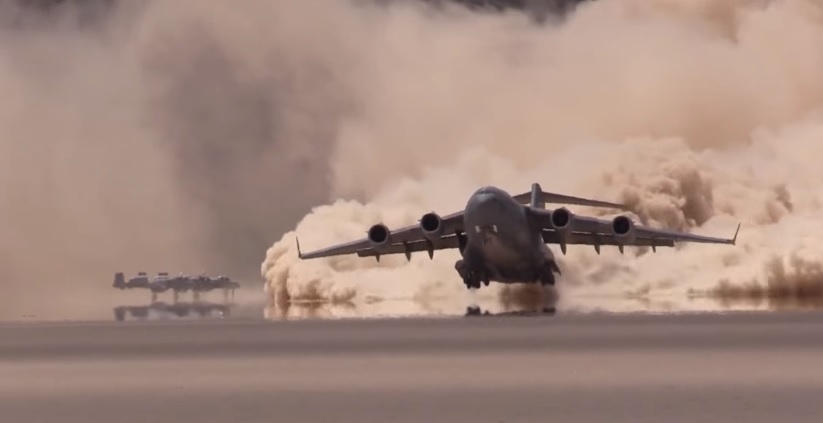 Currently the NTTR is the largest contiguous air and ground space available for peacetime military operations in the free world. The range occupies 2.9 million acres of land, 5,000 square miles of airspace which is restricted from civilian air traffic over-flight and another 7,000 square miles of Military Operating Area, or MOA, which is shared with civilian aircraft.

The 12,000-square-nautical mile range provides a realistic arena for operational testing and training aircrews to improve combat readiness. A wide variety of live munitions can be employed on targets on the range. 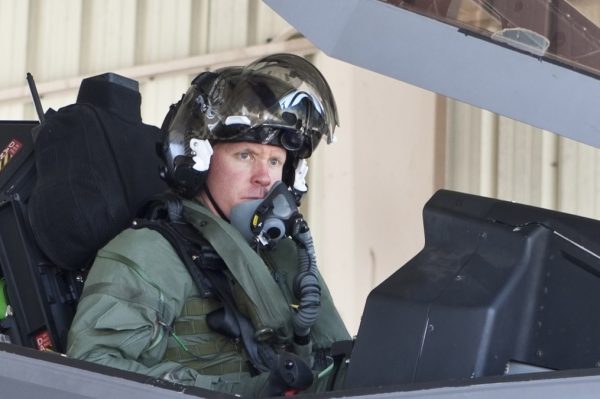