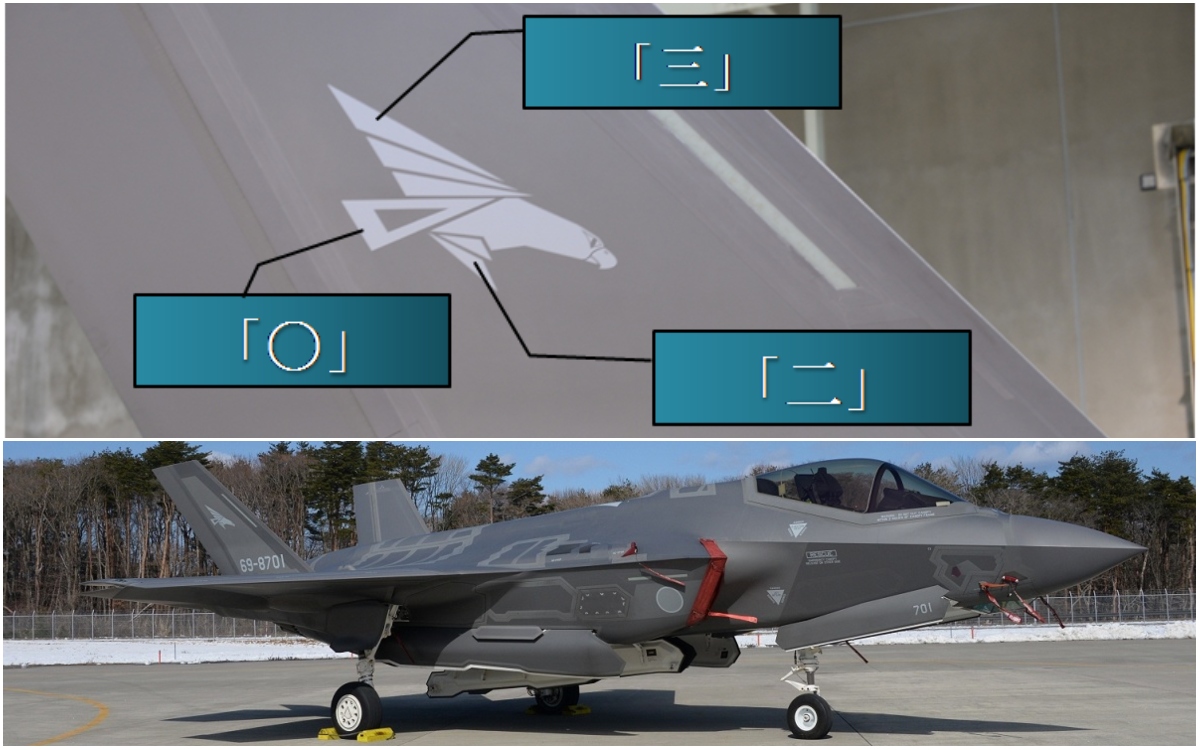 Japan Air Self Defense Force (JASDF) 302 Squadron, service’s first F-35A unit, has unveiled its new Squadron insignia which depicts the white-tailed eagle, native to northern Japan. The badge reflects the lineage of the unit which was first set up in 1974 at Chitose Air Base in Hokkaido.

According to Alert 5 website, the wings of the eagle represent 3 while the tail depicts 0 and the feet represent 2.

The unit was previously equipped with the iconic F-4EJ Kai Phantom.

302 Squadron was selected in August 2017 to be the first in the JASDF to transition to the Lockheed Martin F-35 Lightning II stealth fighter.

The squadron ceased flying the F-4 in March 2019, and in the same month relocated from Hyakuri Air Base (Ibaraki Airport) in Ibaraki Prefecture to Misawa Air Base in Aomori Prefecture in northern Japan. 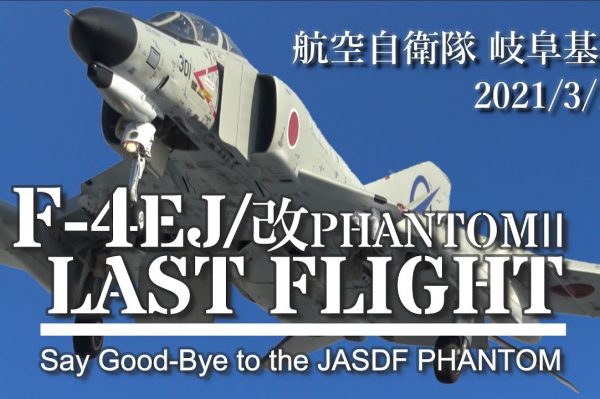 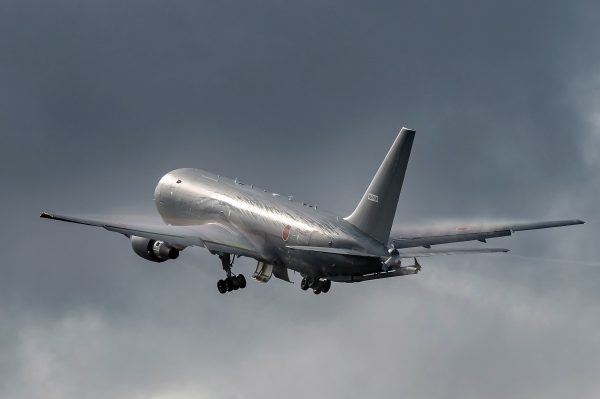 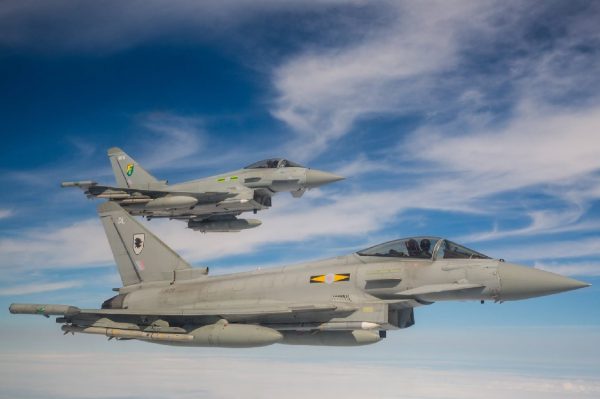