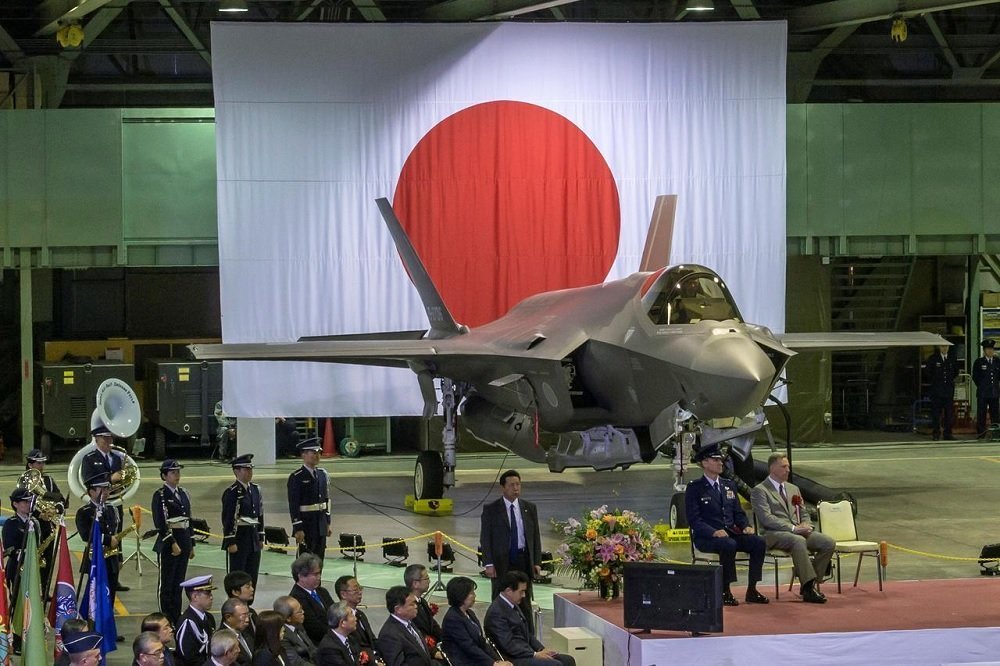 As we have previously reported JASDF said on Jun. 10, 2019 “spatial disorientation” likely caused one of its pilots to fly his F-35 stealth fighters into the Pacific Ocean in April, hitting the water at more than 1,100 kph (683 mph).

The Lockheed Martin jet disappeared from radar screens during an exercise with three other F-35s over the ocean 135km away from Misawa Air Base, northwest Japan. The 41-year-old pilot was killed.

“We believe it highly likely the pilot was suffering from vertigo or spatial disorientation and wasn’t aware of his condition,” Iwaya told during a briefing.

“It can affect any pilot regardless of their experience.”

By dismissing mechanical or software problems as a cause for the advanced fighter’s crash, Japan’s assessment came as a relief to other countries that operate or plan to introduce the jet, including the U.S., Britain and Australia.

Japan, Iwaya said, would increase vertigo training for its pilots, check its remaining F-35s and meet residents living near the base from which they operate, in Misawa, Aomori prefecture, before restarting flights.

The pilot, who had only 60 hours flying time in the F-35, gave no indication he was in trouble and did not try to avoid a collision despite advanced instrumentation and a ground proximity warning system that should have alerted him to pull up.

The JASDF did not find any indication he had attempted to eject.

According to Iwaya, five of Japan’s 13 F-35As have been involved in seven emergency landings between June 2017 and January 2019. Two of the incidents involved faults in the plane that later crashed. Four of the planes that experienced problems had been assembled by Mitsubishi Heavy Industries, under a partnership with Lockheed Martin. The other jet was made in the US.

“F-35A pilot was disoriented when his aircraft crashed in the water at more than 683 mph on Apr. 9,” JASDF says