A JASDF F-2 fighter jet that scrambled from Tsuiki Airbase on Oct. 10, 2021 lost its canopy inflight while the jet was over the vicinity of Asakura city during a scramble mission.

As we have already reported a Japan Air Self-Defense Force (JASDF) F-2 fighter jet that scrambled from Tsuiki Airbase on Oct. 10, 2021 lost its canopy inflight while the jet was over the vicinity of Asakura city during a scramble mission in response to a possible violation of Japan’s airspace by a foreign plane.

There were no reports of any injuries or property damage after the mishap.

The fighter also lost a ladder weighing about 480 grams, with which the aircraft was equipped.

The photo in this post was taken after the F-2 made an emergency landing at Tsuiki Air Base.

According to Alert 5, investigations into the incident had found that the pilot had failed to lock the canopy before take-off.

The pilot was supposed to check the warning lights before take-off but he had failed to do so.

After the incident, the JASDF conducted inspections of all aircraft and to see if any other parts have fallen from the F-2 fighter.

“We are sorry for causing concern to local residents and the general public,” the ministry said. Chief Cabinet Secretary Hirokazu Matsuno said on Oct. 11, 2021 the mishap was serious as it could have posed great danger to local people.

Based on the design of the Lockheed Martin F-16 Fighting Falcon, the F-2 is capable of both air-to-air and air-to-surface roles though it is optimized for the latter role, to protect Japan’s sea lanes.

The F-2 has a wing area that is enlarged approximately 25 percent over the F-16 wing area. The larger wing allows more internal fuel storage and two more weapon store stations than the F-16. Japan elected to fabricate the wing substructure using graphite epoxy and by applying state-of-the-art co-cured composite technology to maximize the strength while minimizing the weight. In addition to the larger wing area, the F-2 fuselage is approximately 17 inches longer than that of the F-16. The horizontal tails are also larger.

Significant hallmarks of the program are the technology transfer and workshare between Japan and the US. The F-2 have been jointly developed and jointly produced by Mitsubishi Heavy Industries and Lockheed Martin. Japan is responsible for producing approximately 60 percent of the aircraft, and the US is responsible for producing approximately 40 percent. 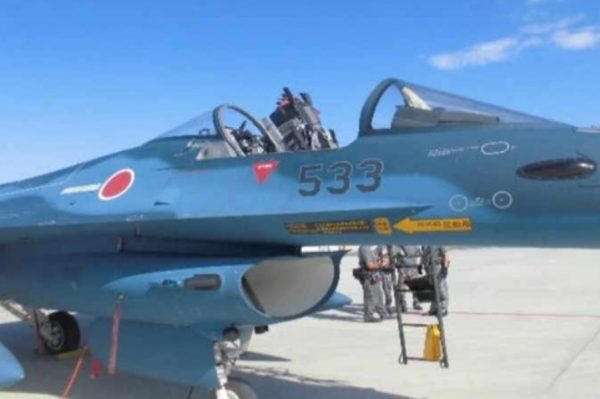 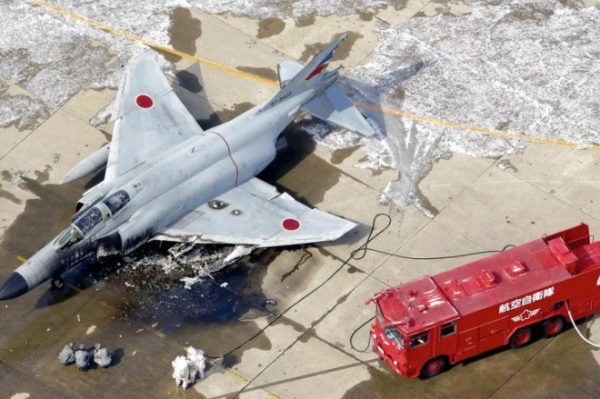 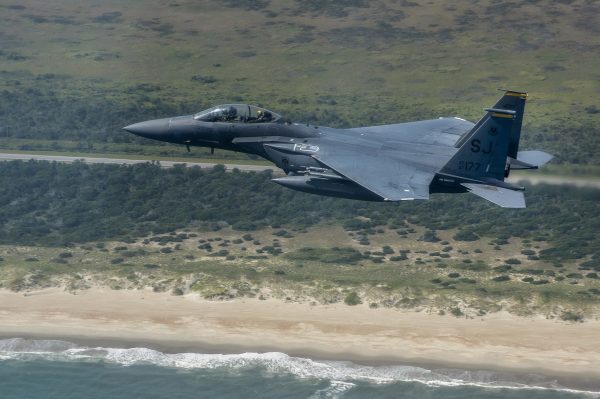