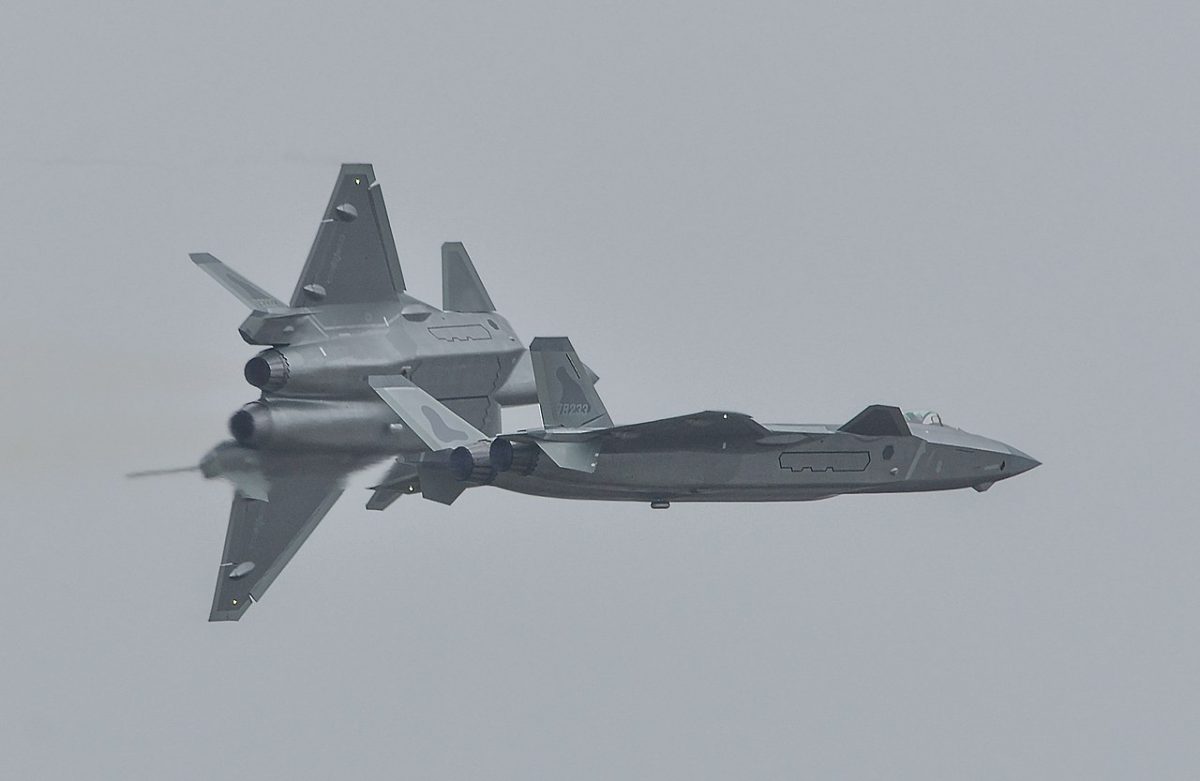 China fields 150 J-20s in four air regiments, most operating in the interior of the country.

According to comments released at the recent Zhuhai air show (Airshow China 2021) by J-20 program officials the production of the J-20 Mighty Dragon, touted by China as a stealth fighter, will likely increase. However, production ramp rates were not disclosed.

As reported by Air Force Magazine, some 15 J-20s flew in formation at Zhuhai, which took place in late September and early October, and observers reported an additional group of the aircraft parked on the runway.

As already reported, the PLAAF showcased J-20 Mighty Dragon stealth fighter jets fitted with domestically produced WS-10C engines at the Zhuhai Airshow. This represents a significant milestone as Beijing pushes the capabilities of its J-20 aircraft in a bid to rival the US Air Force (USAF) F-22.

“Our commanders tell us that by 2025, the Chinese will have more fifth-generation stealth fighters on the front line than we do,” US Senate Armed Services Committee ranking member James Inhofe (R-Okla.) said in a confirmation hearing Oct. 5, 2021. A spokesperson for Inhofe said the information was based on testimony provided by US Indo-Pacific Command’s commander, now-retired Adm. Philip Davidson, during a March posture testimony.

According to the South China Morning Post, another state-run media outlet, China fields 150 J-20s in four air regiments, most operating in the interior of the country, which are reportedly dedicated to training and tactics development.

China would have to build 500 fifth-generation J-20s and FC-31s between now and 2025, or 125 aircraft per year to match just the USAF—not counting Navy and Marine Corps inventories.

The peak production of the F-35 Lightning II will occur in 2023, at a rate of 156 aircraft per year, and stay at that level “for the foreseeable future,” Lockheed Martin and the F-35 Joint Program Office announced just before Airshow China 2021. That figure will, however, meet the demands of more than a dozen partners and foreign military sales customers.

On Sep. 29 Wang Wei, the Deputy Air Force commander of the PLAAF, issued a veiled challenge that if the US is not scared of China’s advanced weapons “let us meet in the sky.”

Wei referenced comments about China that USAF Secretary Frank Kendall made in August. Kendall said during an interview with Defense News that the focus of the USAF should be to stay ahead of China’s military technological developments to continue to field the types of weapons that “scare China.” 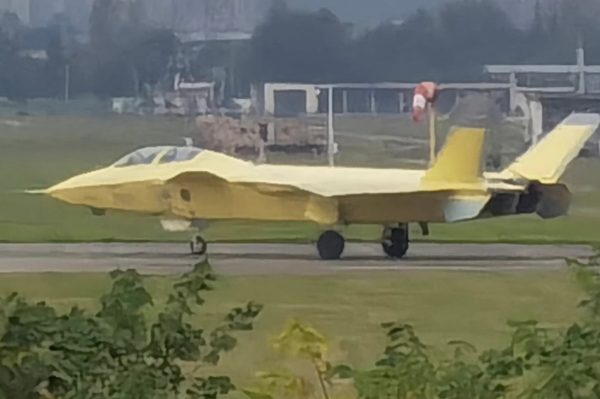 What is the role played by the twin-seat J-20? Trainer, attack aircraft or Manned-Unmanned Teaming Platform? 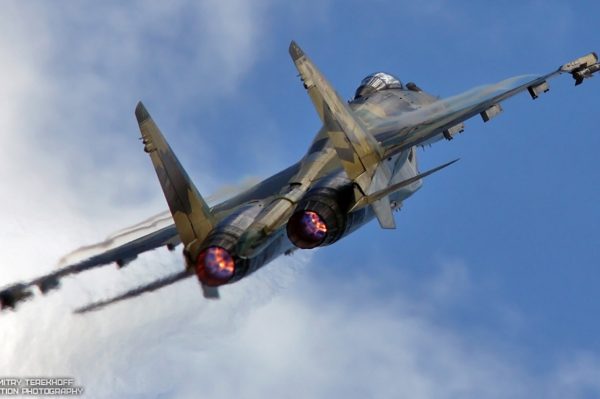