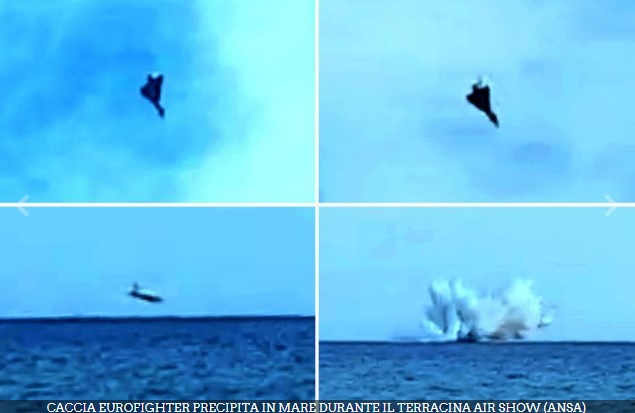 As it can be seen in the horrifying video in this post, the crash occurred when Captain Gabriele Orlandi, a test pilot attached to the Reparto Sperimentale Volo (RSV, the Italian Air Force Test Wing) was completing a vertical loop during the performance at the show. The aircraft failed to resume altitude for what seems to be an engine power loss. The pilot also didn’t attempt to eject from the jet

It was the last performance of the Italian Eurofighter Typhoon for the season 2017. As reported by Defpost.com the cause of the accident is under investigation and still unknown. After the crash, the event was cancelled.

This is the second deadly crash of a Typhoon in little less than two weeks: a Royal Saudi Air Force (RSAF) Typhoon combat aircraft involved in a mission against Houthi fighters over Yemen in fact crashed into a mountain in Al-Wade’a district on Sep. 13, 2017. 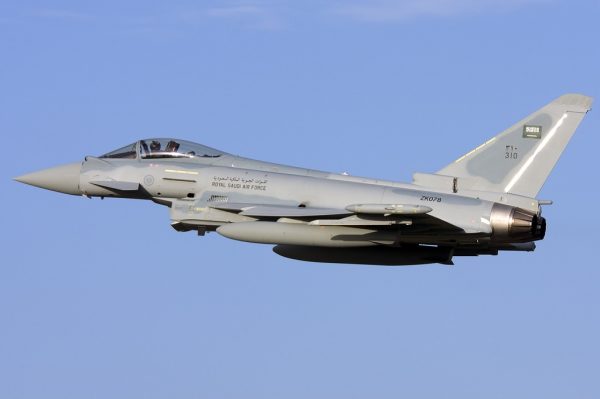