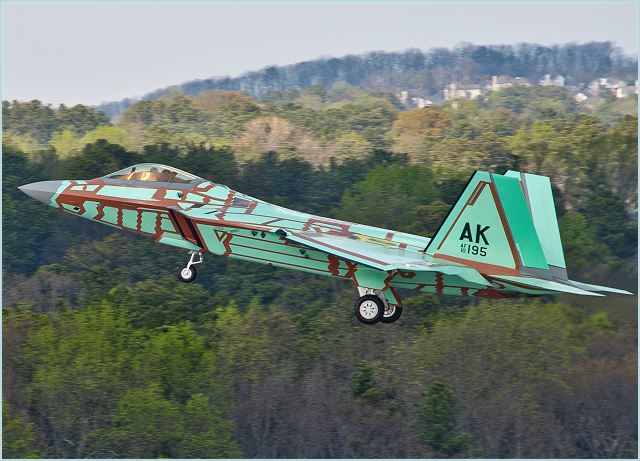 Taken on Mar. 14, 2012 the video in this post shows flight test of the last F-22 Raptor fighter produced. The 195th and final F-22 Raptor was delivered to the U.S. Air Force (USAF) in ceremonies on May 2, 2012 at the Lockheed Martin manufacturing facility in Marietta, Georgia.

The fighter jet was the last of 187 F-22s produced, marking a bittersweet moment for members of the F-22 team.

It has been a memorable journey, said Shan Cooper, then Lockheed Martin Aeronautics company vice president and Marietta site general manager. The first part was created here in 1994. The jet was placed on the assembly line in 1995 and then first rolled out in 1997.

“While the Raptor itself is eye-watering, the people on Team Raptor have made the F-22 what it is today,” Cooper said.

Tail No. 4195 has been the 195th F-22 to roll off the line and into the Air Force fleet. Eight of those jets were built for developmental purposes.

The F-22 combines stealth, advanced sensors and advanced air-to-air and air-to-ground weapons that makes it possible for the aircraft to cruise faster than the speed of sound without being detected.

However, the $143 million price tag per aircraft, along with changes in the military requirements for post Cold-War challenges, lead government officials to the decision to officially cease production of the F-22 in 2009.

While the ceremony marked the end of an era for the F-22, the shutdown of the production line also signified the beginning of a new chapter of sustaining and upgrading the Raptor.

After having completed a series of company and government flight tests, Tail No. 4195 was delivered to the 3rd Wing’s 525th Fighter Squadron, commanded by Lt. Col. Paul Moga, at Joint Base Elmendorf-Richardson, Alaska. 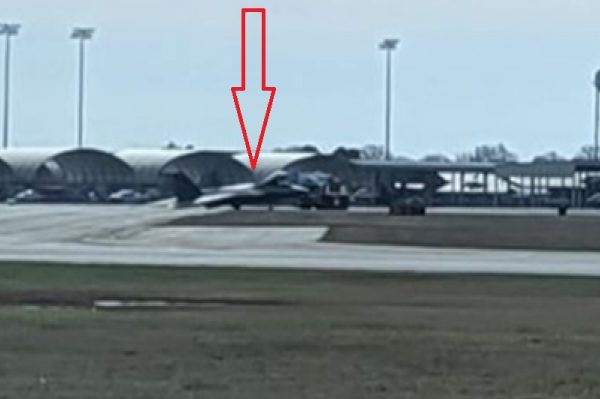 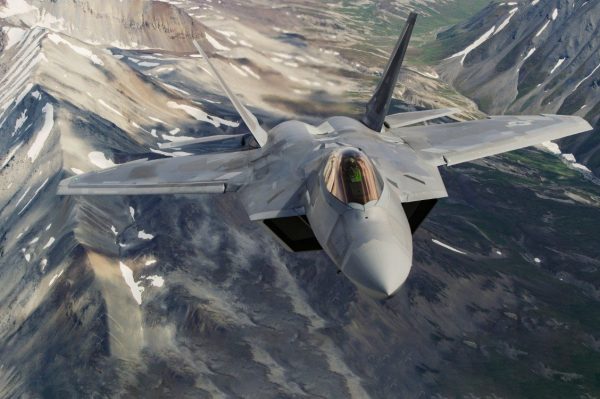