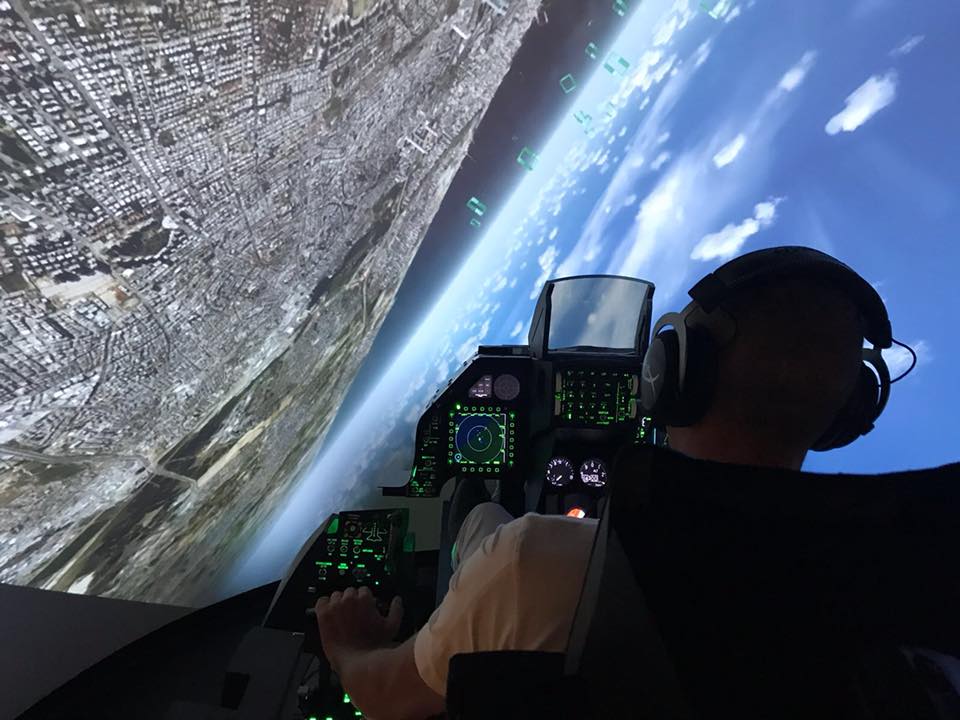 A former Israeli F-16 pilot who participated in Operation Outside the Box – the bombing of a suspected nuclear reactor in Syria – has started a civilian F-16 simulator center.

“This is a two and a half hour adventure,” CEO and Founder Col.(res.) Kobi Regev told The Jerusalem Post at The Squadron Center in Cinema City Glilot near Herzilya, Israel.

Regev thought up the idea of The Squadron when he was a squadron commander and saw the excitement civilians had when they came to visit.

“This center is a dream come true,” Regev said, explaining that his “vision” was to bring the core of the Air Force’s organizational culture to everyone in Israel.

“It’s not just seeing the aircraft and the technology but mainly meeting the pilots and asking questions.”

The center has 10 simulators and each briefing and debriefing rooms are named after Israeli Air Force (IAF) operations.

As Regev points out, the center is not only a simulator hall, but an “educational squadron” with reserve IAF pilots and F-16 simulator instructors who can not only instill a love of flying into youth, but teach them and adults how to cope with challenging tasks. 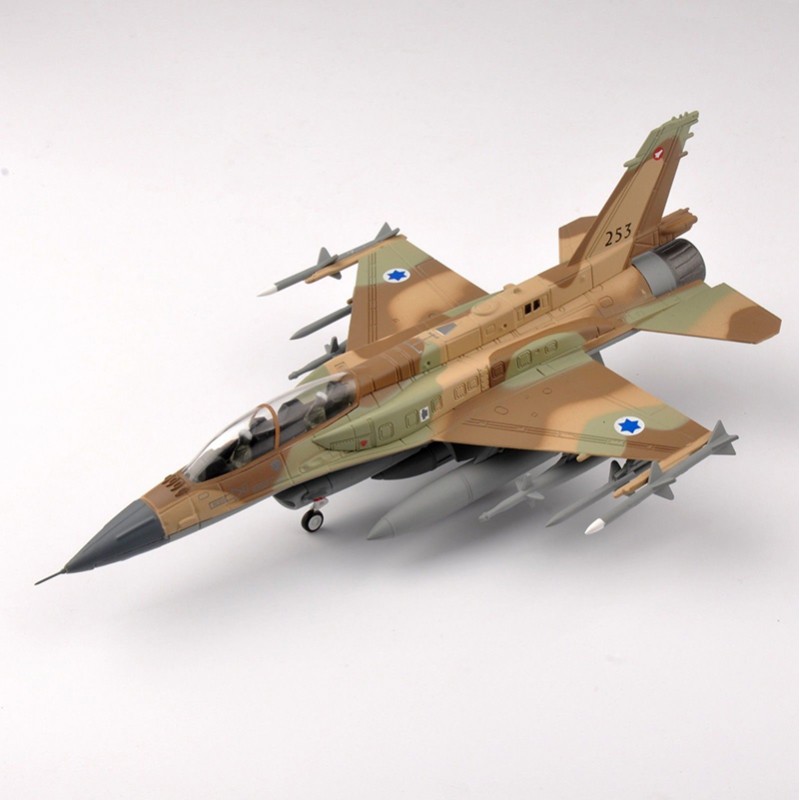 The center’s youth programs are based on the methodology and organizational culture of the IAF and offer a course on the basics of flying and includes flights in the simulators. The program, which is suitable for students from the 8th-10th grade includes 20 sessions.

Opened only four months ago, there has been over 4,000 visitors and the next two months are already fully booked.

With the F-16C/D Barak, and one of the most advanced F-16s ever built, the F-16I Soufa, Israel flies the largest contingent of F-16s outside the U.S., with close to 300 jets. All the aircraft have been heavily modified with Israeli-made avionics, self-protection systems, radar and advanced weapons such as the Python 4 & 5 air-to-air missiles and the Popeye & Spice AGM’s.

The first four F-16A/Bs landed in Israel in July of 1980 and achieved IOC a few weeks later. Since then the F-16A/Bs have been used extensively in combat, and of the 67 kills achieved by the F-16 world-wide, 47 are accredited to Israel’s F-16A/Bs.

Regev says he has plans to bring the concept to U.S. and Asia. “We have big plans because what you see here is unique.” 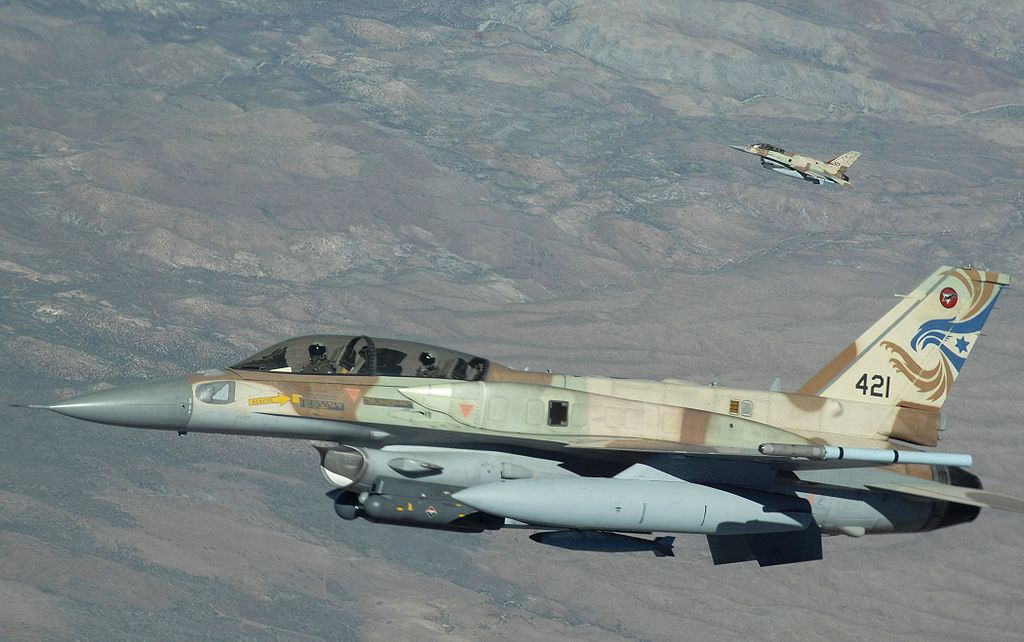 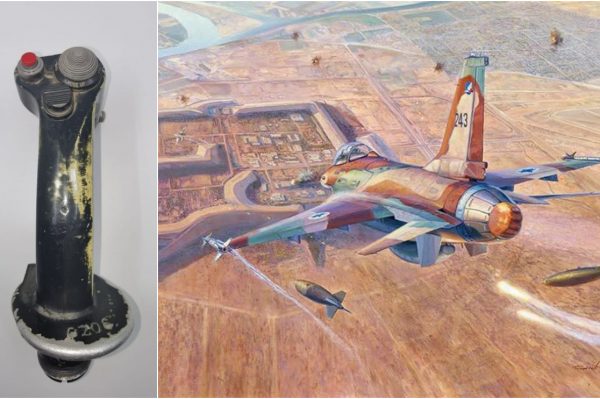