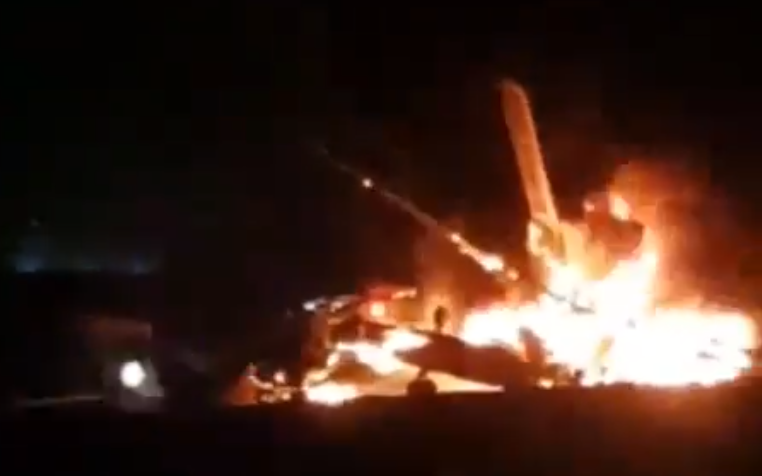 A technical malfunction that led to a fire in the engine caused the CH-53 Yas’ur to come down near Kibbutz Beit Kama.

On Nov. 26, 2019 a Heyl Ha’Avir (IAF, Israeli Air Force) CH-53 Yas’ur crash-landed in the Negev desert in southern Israel. According to Scramble Magazine a technical malfunction that led to a fire in the engine caused the CH-53 (serial 042) to come down near Kibbutz Beit Kama.

All crew members were able to escape the helicopter uninjured.

All CH-53s of the IAF are based at Tel Nov air base (Israel). The Israeli workhorses are assigned to:

On Oct. 26, 1969 the IAF received the first of the CH-53 “Sea Stallion” heavy-lift transport helicopters. These helicopters, named Yas’ur in Hebrew, which have known brilliant successes and painful losses, are capable of carrying dozens of troops and bringing them to the combat zone, loading stretchers from the battlefield and even take part in electronic warfare mission operations.

Over the many years in which the big helicopters have served in the IAF, the CH-53 helicopters have undergone several improvements that have extended their lifespan, allowing them to continue flying safely for many years past the manufacturer’s instructions, while adjusting their operational capabilities to the current warfare. Project ” Yas’ur 2000″, which took place during the 80s and 90s, gave helicopters the possibility of flying safely until the millennium and project “Yas’ur 2025” extended the lifespan of the helicopters until at least 2025. “Even though it arrived in the IAF many years ago, it is a helicopter that still does good work and contains the most advanced systems around”, explains Captain A’ from the “Nocturnal Birds” squadron. “It does everything a helicopter can do. It’s impressive seeing this ‘beast’ taking to the air and hovering all over again”.

The IAF is currently evaluating the successor of the Yas’ur, this could become the CH-53K King Stallion or the CH-47F Chinook. Unit 669 is also known as the Air Force Aeromedical Rescue and Evacuation Unit.

Photo credit: “Behind the News” and JP 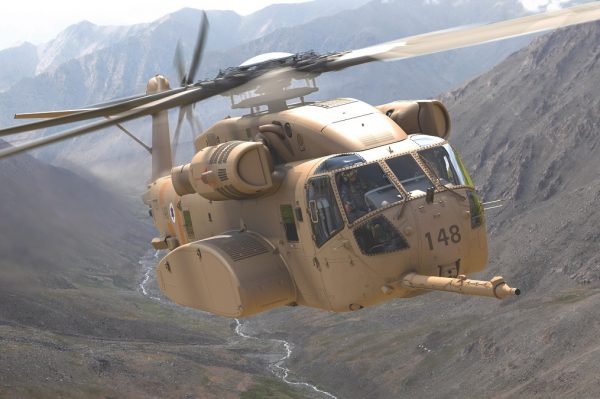