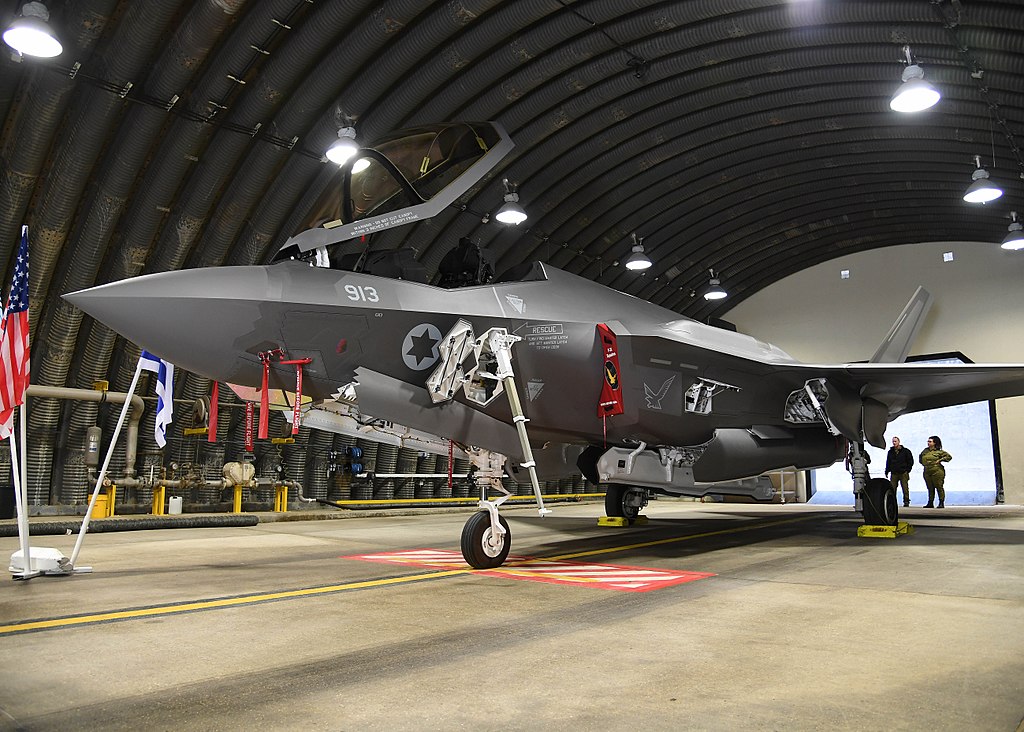 According i24NEWS, on Jul. 4 that Israel secretly hosted a team from United Arab Emirates (UAE) recently to review operations on the F-35.

A delegation from the U.S. was present as well.

The extraordinary visit comes as the UAE seeks to purchase its own fleet of advanced F-35 fighter jets, built by U.S. defense giant Lockheed-Martin, and amid reports of a burgeoning Israeli-Gulf alliance against Iran.

Israel has praised the Lockheed Martin F-35 as a “game-changer.”

Israel, the first country outside the U.S. to acquire the fifth-generation fighter, has received nine of the 50 F-35s it has so far ordered, and could take up to 75.

Noteworthy Israeli F-35 deals have been severely criticized because the aircraft are more expensive than those purchased by the U.S. Air Force (USAF) since they feature several unique (and indigenous) systems to satisfy Israeli Air Force (IAF) operational requirements.

However Minister of Defense Avigdor Lieberman explained last year that “The F-35 squadrons are the pinnacle of technology, and will assist the Israeli Defense Forces (IDF) and air force in meeting the many security challenges Israel faces head-on. They are a central aspect in protecting the safety of the people of Israel along the country’s borders and even away from them.”

All planes ordered by IAF (five of which have already been delivered) belong to the F-35A variant named F-35I Adir (Mighty) in Israel and are operated by the IAF’s Golden Eagle Squadron, based in the Nevatim Air Base in the center of the country.

As we have already explained, in May the IAF revealed that it has used its stealth fighters in combat operations, making Israel the first country in the world to carry out an “operational attack” using the aircraft.

Noteworthy, although the UAE and Israel do not have public relations, reports have hinted at longstanding clandestine ties based on a convergence of a multitude of interests – chief among them stemming mutual foe Iran’s expanding influence in the region. 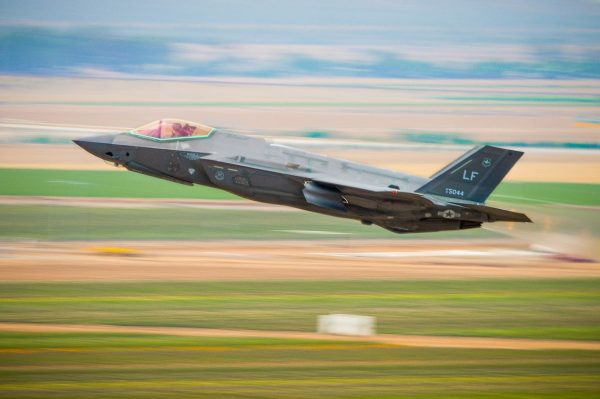