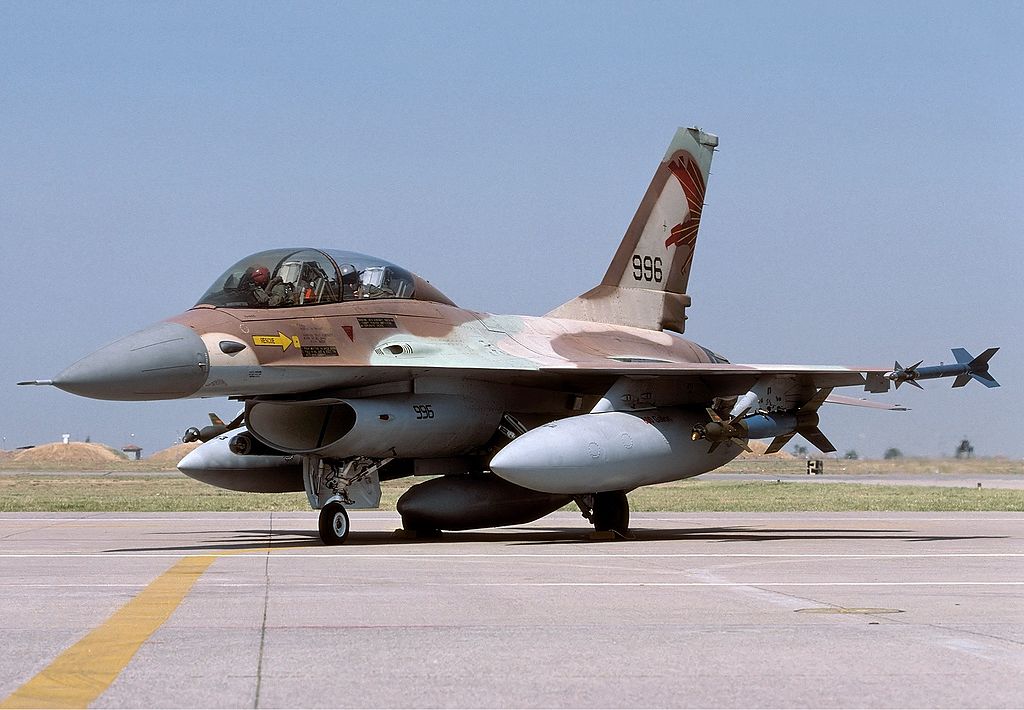 Initially, F-16A/Bs were proposed but the new plan is to offer C/D models that are deemed surplus with the arrival of the F-35A

Flight Global has shed light on how Israel plans to compete in Croatia’s MiG-21 replacement competition using a mix fleet of surplus F-16C/Ds and already-retired F-16A/Bs which it has previously pitched to the Croatian government.

Initially, F-16A/Bs were proposed but the new plan is to offer C/D models that are deemed surplus with the arrival of the F-35I.

Israel’s defence ministry offer to supply Croatia with a mix of 12 second-hand Lockheed Martin F-16s is facing competition from Saab Gripens being promoted by Sweden.

To support the potential export of surplus F-16A/Bs, Elbit Systems and Israel Aerospace Industries have previously designed an upgrade package for the retired “Netz” fleet.

As told by Chris Lofting in the May 2016 issue of Air Forces Monthly magazine, all 12 MiG-21s have recently been overhauled and upgraded by the Ukrainian company Odesaviaremservis Aviation repair Plant (OARP) at Odessa. Five of the MiG-21bisDs were originally due to be delivered to Yemen which eventually never received them and the aircraft have been acquired by the Croatian Air Force after they had been stored outside the Odessa plant for several years. But on Mar. 22, 2016 the Croatian daily newspaper Jutarnji list revealed that an investigation was taking place into the newly acquired aircraft: in fact Lofting explained that “Croatian sources claim the Odessa Plant painted Algerian MiG-21 construction numbers on the airframes but left the original c/n plates in place, showing that at least four of them are ex-Bulgarian! It’s unclear what this means for their future.”