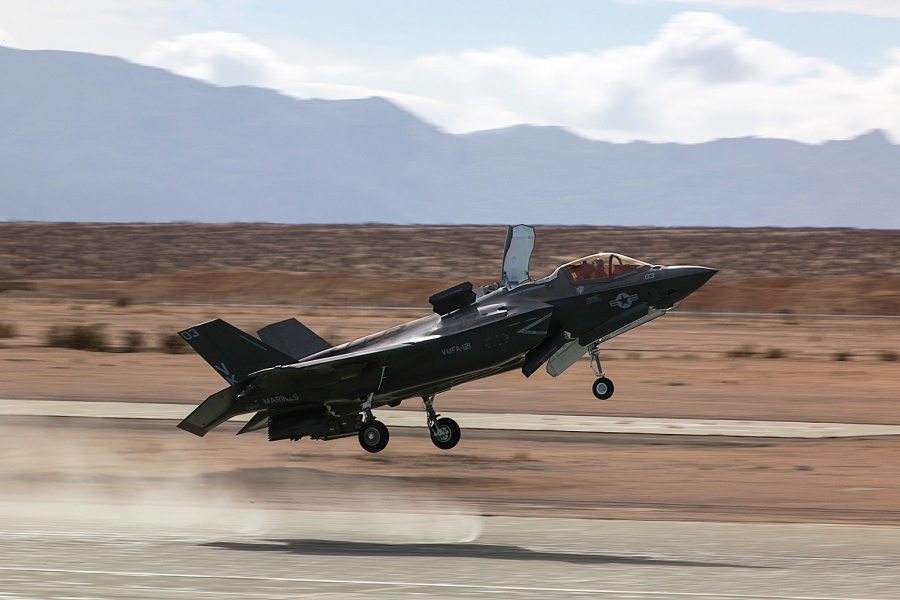 According to Flight Global, Israel is taking a serious look at buying the F-35B short take-off and vertical landing (STOVL) variant or an advanced version of the F-15 to replace its fleet of legacy F-15s, the oldest of which were delivered in 1976.

Noteworthy the decision has to be made before a new 10-year Foreign Military Financing agreement with American comes into effect.

As we have previously explained Israeli Air Force (IAF) is looking for enough aircraft to equip two squadrons but it was initially reported that the service had to choose between purchasing new Eagles or more F-35Is.

But new threats faced by Israel have placed the potential purchase of the STOVL variant of the Joint Strike Fighter as a high priority. The F-35B’s short take-off and vertical landing capability would enable it to operate from quickly-prepared landing strips close to the front and away from the fixed airfields which rapidly come under attack during wartime.

On the other hand no details have been revealed of the potential F-15 variant on which evaluations are being based, but this could be the 2040C configuration that Boeing was touting last year. The F-15 2040C proposal has been conceived to be an F-15C upgrade, which would allow U.S. Air Force (USAF) to supplement the F-22 in the Air-Superiority role with a reliable, tested and cost-effective combat plane. The 2040C would feature an infra-red search and track, a double number of weapon stations, with quad racks for a maximum of 16 air-to-air missiles, Passive/Active Warning Survivability System, conformal fuel tanks (CFTs), upgraded APG-63(v)3 AESA and a “Talon HATE” communications pod allowing data-transfer with the F-22.

Meanwhile deliveries of conventional take-off and landing (CTOL) F-35Is to the IAF continue, with the service having so far placed orders for 50 examples. The “Golden Eagle” squadron which operates the “Adir” and the air force’s flight test squadron continue to adapt the stealth fighter to meet the nation’s specific requirements, with this work including the addition of a number of Israeli-developed systems. 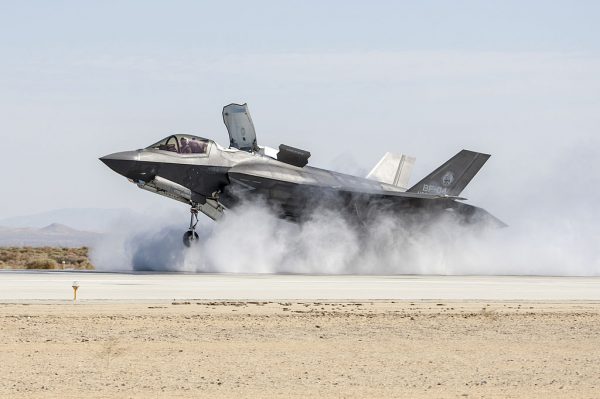 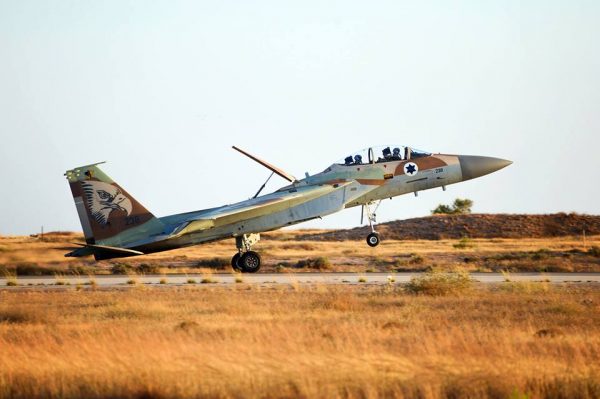