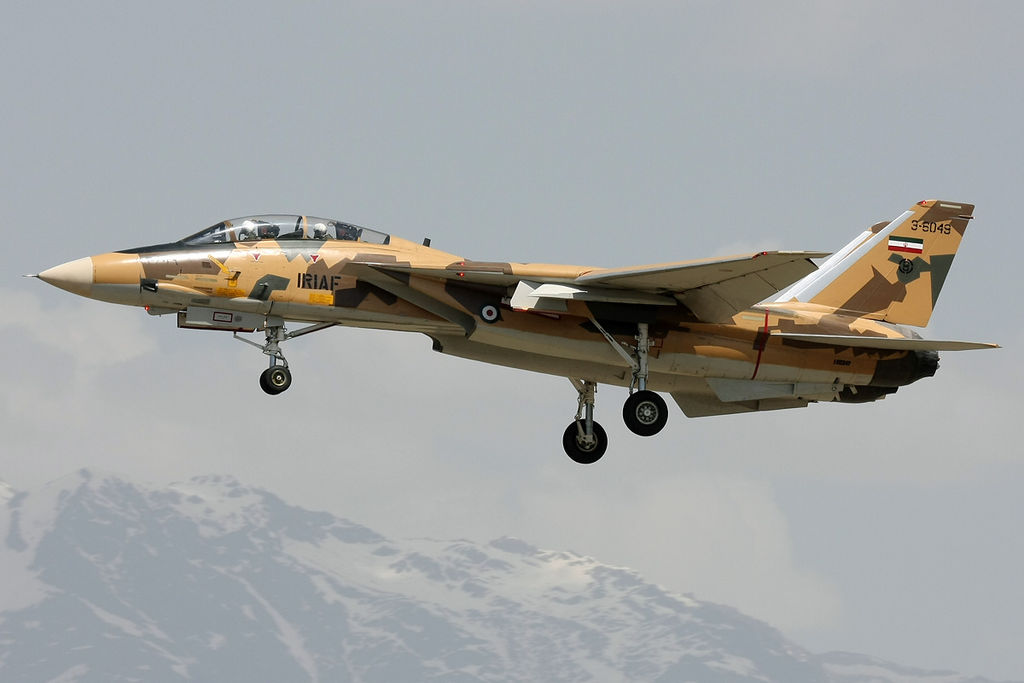 Iran says it has succeeded in upgrading a Grumman F-14 Tomcat and return it to service.

The country has also overhauled a F-7 and PC-7.

Noteworthy as we have recently explained IRIAF F-14s can carry several types of air-to-air missiles.

In January 2007, U.S. Department of Defense (DoD) announced that sales of spare F-14 parts would be suspended over concerns of the parts ending up in Iran and in Jul. 2007 the remaining U.S. F-14s were shredded to ensure that any parts could not be acquired. 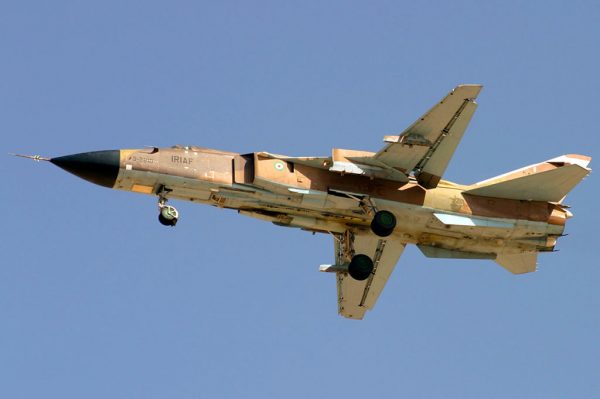 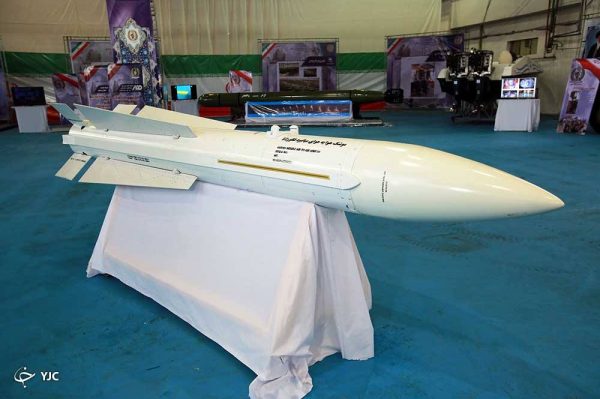 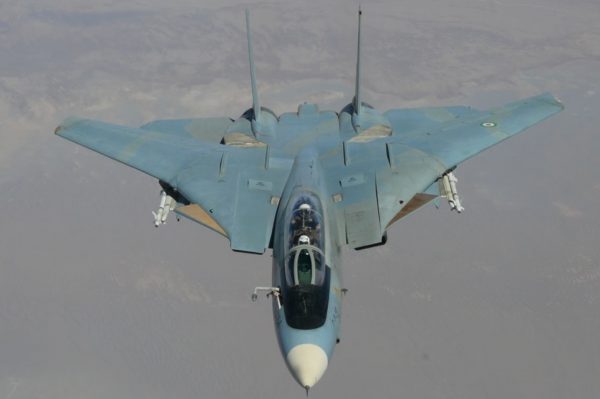