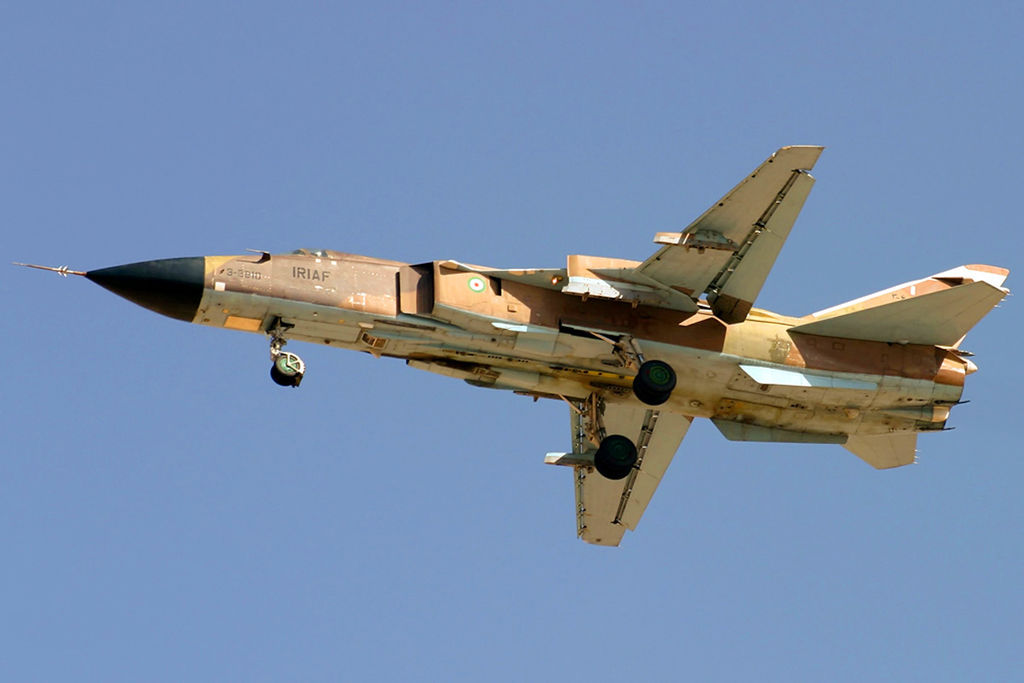 The Su-24 spent many years grounded at Shiraz air base

Iran has managed to restore a Sukhoi Su-24 (NATO reporting name: Fencer) fighter-bomber back to service after many years of grounding at Shiraz air base.

Mehr News Agency said Iran invested over 35,000 manpower hours in the aircraft and succeeded on Jan. 14.

In 1991 Iran integrated its Fencer fleet with 24 Iraqi Fencers that were evacuated to the country during the Gulf War. Iran possibly purchased other Su-24s from Russia or other former Soviet States. In September 2011, the IRIAF’s Deputy Commander, General Mohammad Alavi said to IRINN TV that the service had tested domestically produced, anti-radar smart missiles on Su-24 aircraft.

The Su-24 is a supersonic, all-weather attack aircraft developed in the Soviet Union. The aircraft has a variable-sweep wing, twin-engines and a side-by-side seating arrangement for its two crew members. It was the first of the USSR’s aircraft to feature an integrated digital navigation/attack system. It remains in service with the Russian Air and Space Force (RuASF), Ukrainian Air Force, and various air forces to which it was exported. 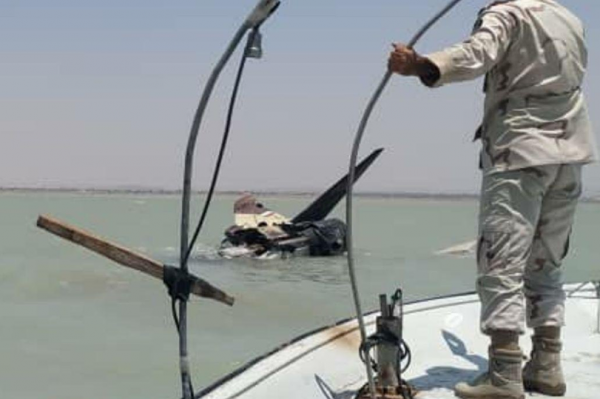